This oceanfront party turned out to be no day at the beach.

Several partygoers were injured after a balcony collapsed at a beach house in Malibu, California.

Video of the scene was captured by a neighboring property and showed a group mingling on the balcony as it came crashing down to the rocks below. 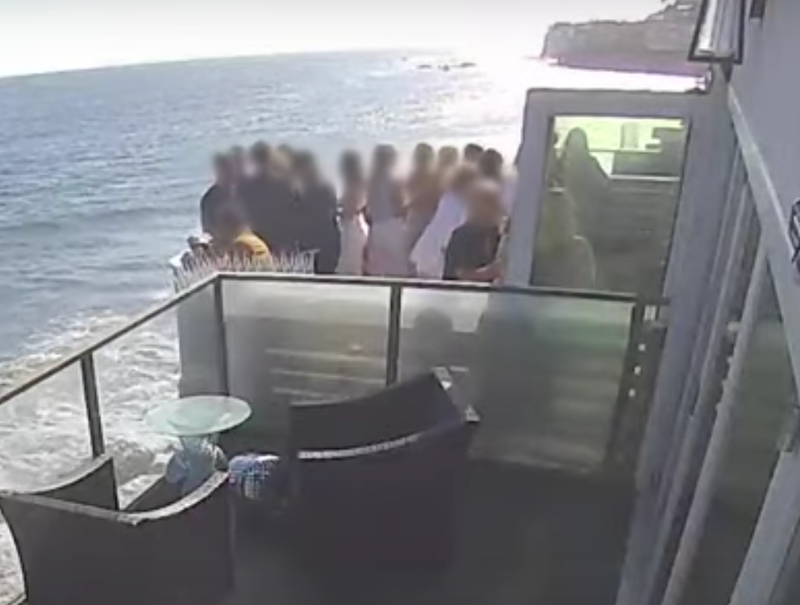 "(There were) probably like 10 people on the back deck and we heard a crack and I literally saw all of my best friends and my girlfriend fall 15 feet to the rocks," a man at the gathering told KABC-TV.

Nine people were injured in the collapse, four of which were taken to the hospital, Los Angeles Fire Captain Ron Haralson told USA TODAY.

"They could have been critical or maybe even life-threatening because you're talking about rocks and jagged rocks below. Fortunately, there weren't any serious injuries," Haralson added. 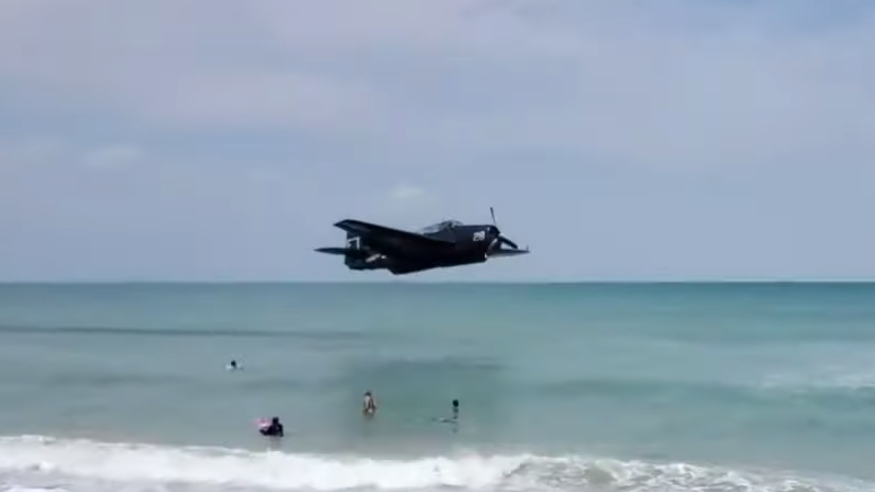 According to the fire department, there were more than 15 people on the deck at the time of the collapse.

The home has since been declared uninhabitable.