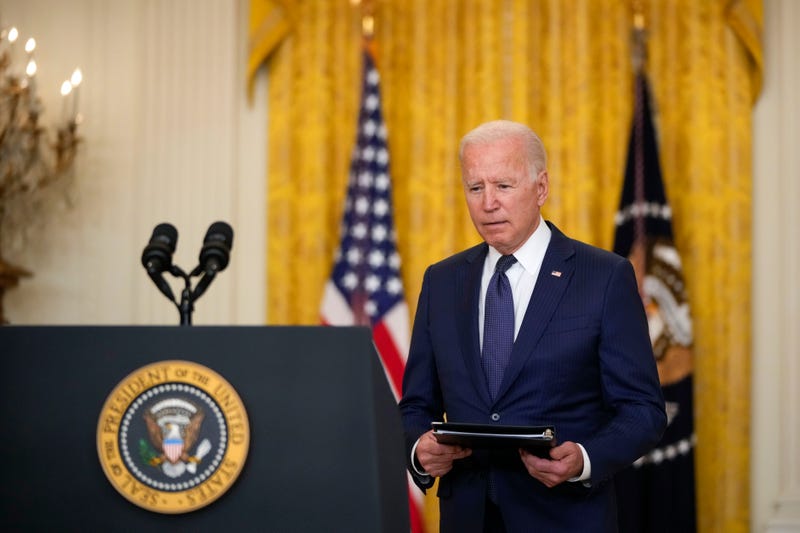 Today on the Zeoli Show, it's the final day before U.S troops and allies are expected to travel out of Kabul despite a massive threat expected to come. Rich provided insight on how the Democrats are relying on the strategy that voters will eventually forget about this withdrawal nightmare in time for the 20202 midterms.

In today's hour of non-stop talk, in a bombshell Politico report, the Pentagon planned for a “mass casualty” attack on Kabul Airport just a day before last week’s suicide bombing occurred. They shared all their intelligence with members of the Taliban to protect the Abby Gate of the airport and yet just hours later, the bombing occurred. Why are we entrusting a terrorist organization to protect American citizens and Afghan allies?

Rich broke down a bombshell piece in Politico this morning, detailing the warnings the United States’ military had received on the high risk of an attack being carried out at Kabul airport in Afghanistan. To assist in the prevention of an attack, top officials shared information with Taliban forces at the airport in addition to our own forces. Yet, the defensive tasks set for the Taliban are in direct relation to where the terrorist attack occurred last week. We cannot keep trusting these terrorists.