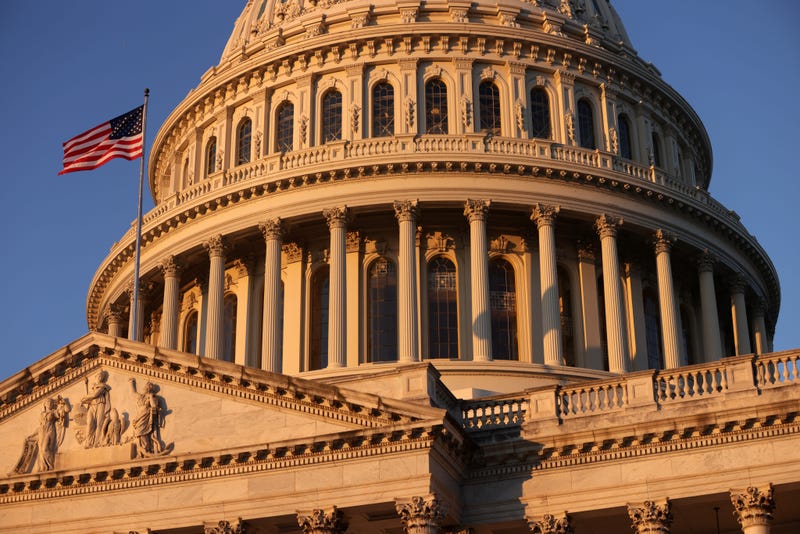 The Importance Of Consistency When Reflecting Upon Violence At Capitol

Today, Dom Giordano led off by giving his thoughts on the events that unfolded yesterday, in which pro-Trump protestors stormed the Capitol ahead of the election certification vote. First, Dom leads off by stressing the importance of consistency when discussing and dealing with a situation like this, explaining that those who were bad actors yesterday should be condemned and held accountable for their actions, similarly to those rioting over the summer. Dom continues with his commentary on the events, playing back clips of media pundits such as friend Lou Dobbs, who questioned the show of force by police in pushing back against the worst offenders.

Invoking The 25th Amendment Will Only Make Things Worse

In the second hour of today’s show, Dom Giordano delves into the proposition by people both on the Left and the Right to invoke the 25th Amendment to impeach and remove President Trump from his post. Giordano is vehemently against this idea, explaining that it only furthers disarray in the country. Dom then continued to take calls and explain why he is completely against the idea of storming the Capitol.

After Wednesday, What Will Be The Legacy Of Trump?

In the final hour, Dom leads off by asking what yesterday’s events will do for President Trump’s legacy, explaining that yesterday’s events do nothing to better his legacy, nor does it positively set up conservatives to make any political push in the future. That being said, Giordano instead looks to focus on what it is that should’ve been Trump’s legacy had this event not unfolded.