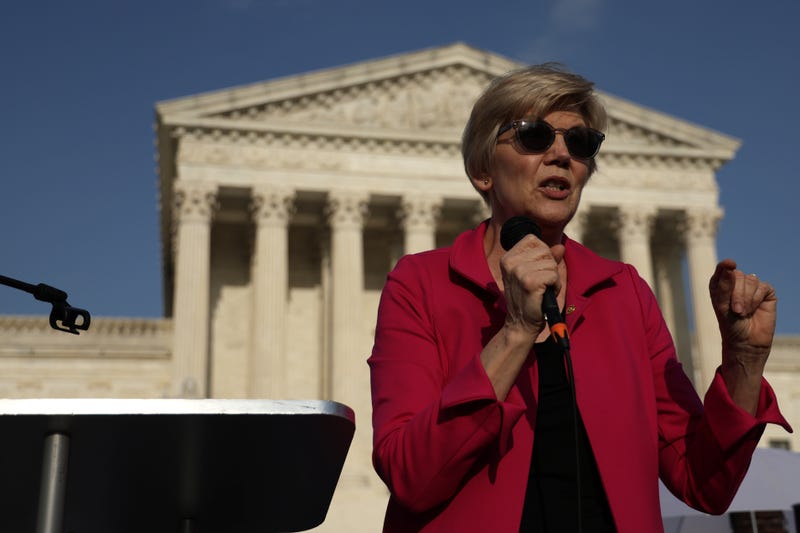 In the first hour of the Zeoli Show, Rich discussed the key group of voters for the 2022 mid-terms, suburban women, are still likely more concerned about inflation and their school curriculums over Roe v. Wade.
Anything that directly impacts their families

In the second hour of the Zeoli Show, Rich discussed Secretary of Homeland Security Mayoraks having no idea who was hired for the disinformation board despite it being in his own department. Also, the New York Times plays political cover President Biden not reporting on the crossing of 1 million COVID-related deaths in the U.S.

In the third hour of the Zeoli Show, Rich discussed the overreaction Democrats and Progressives are having over the leaked drafted opinion that would overthrow Roe v Wade and send it back to a state's rights issue on abortion. This would not mean the end of gay marriage or even inter-racial marriages and other privacy issues.

In the final hour of the Zeoli Show, Rich discussed the sudden shift in blame they left and Progressives have made on the expected overthrowing of Roe v. Wade: late Justice RBG. Blaming her for not retiring when President Obama was in office to allow a left-wing Justice on the court for her.