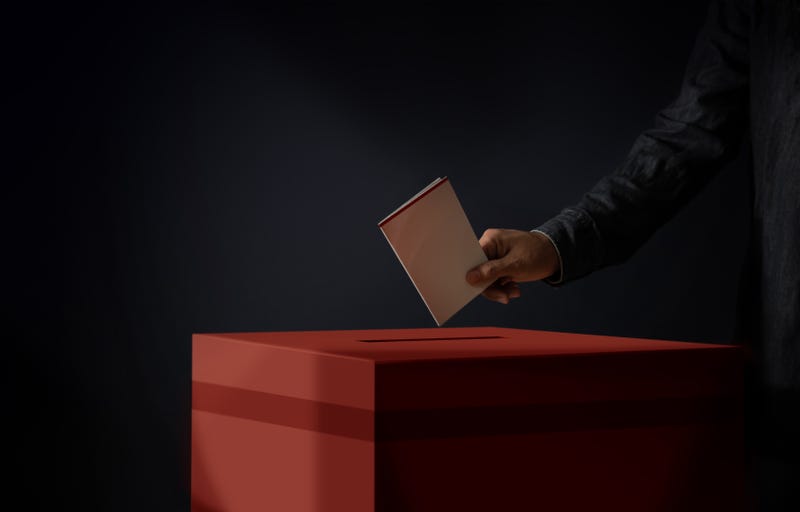 David Ellis, owner of DnJ Precision Custom Firearms and Ammo, joins the Dom Giordano Program after making national news being involved in a story concerning a raffle giveaway at a high school football game. Ellis, who owns the aforementioned gun store, provided multiple firearms to a raffle for the Cedar Cliff Booster Club, an organization dedicated to raising funds for the local high school football team. A parent noticed a flyer promoting the raffle and raised a complaint to the school, but in a surprising turn, the school and the booster club did not buckle to the pressure by the parent. Ellis takes us inside the situation, and explains the safety precautions he has taken both in the giveaway and in his daily effort to promote the respect for guns and the importance of gun safety.

Elizabeth Preate-Havey on MontCo Ballot Snafu and School Board Races

Elizabeth Preate-Havey, Secretary of the Pennsylvania GOP, joins the Dom Giordano Program for an update on the investigation into voter security in the state of Pennsylvania. Preate-Havey discusses a story out of Montgomery County, in which the county cancelled 16,000 incomplete mail ballots, with new ones being sent this week, after ballots were only printed on one side rather than both. Also, Preate-Havey updates the audience on races for school boards throughout the state, as grassroots efforts organize to push back against school boards who prioritize unions and government over the wants and needs of parents.

Ray Didinger, legendary sportswriter and Philadelphia broadcaster, rejoins the Dom Giordano Program for his weekly breakdown following each Philadelphia Eagles game. Yesterday, the Eagles faced off against the longtime former Eagles coach Andy Reid, who brought his Chiefs into town and showed the Eagles what a real NFL football team looks like. Didinger and Giordano discuss yesterday’s result, which was indeed a loss, but in a positive light, discussing whether Jalen Hurts and Nick Sirianni are pieces that the organization should give a long-term commitment. In addition, Giordano and Didinger discuss changes in officiating this season, as pick plays and ineligible receiver penalties seem to become more frequent.