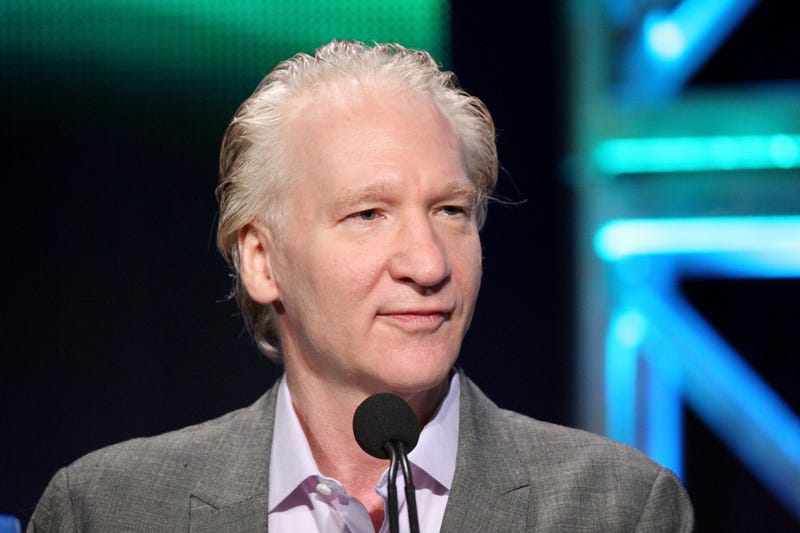 Senator Rand Paul on Herd Immunity, Fauci, and the Passing of Colin Powell

Senator Rand Paul returns to the Dom Giordano Program for a discussion about herd immunity and developments surrounding the Coronavirus pandemic. First, Paul and Giordano discuss the concept of herd immunity, and why it seems that those running things have brushed the potential finish line under the rug. Then, Giordano and Paul discuss the ongoing feud between Anthony Fauci and Rand Paul, as Paul emerges as the number one pressure point against Fauci’s wavering approach to combating the virus. In addition, Senator Paul comments on the passing of Colin Powell and the rush to politicize the tragic loss, with many trying to frame it through the lens of Coronavirus and vaccinations.

Bill McSwain, former U.S. attorney and candidate for Governor of Pennsylvania, returns to the Dom Giordano Program to discuss the continued rash of crime in and around Philadelphia, as well as other issues statewide. First, Giordano and McSwain begin on the issues of heightened crime, discussing the climate that could have led to the abhorrent act we saw play out last week, in which a woman was raped in SEPTA as other riders looked on. Then, McSwain and Giordano discuss the roving groups of dirt bikes and ATVs which  are given the green light to take over the city every weekend, and what could be done to prevent the lawless act. In addition, McSwain and Giordano deliberate a new proposal by Philadelphia Councilman Isaiah Thomas, who wrote a bill that would adjust the Philadelphia traffic code, preventing police from making stops for low-level offenses. Also, McSwain and Giordano talk about McSwain’s Democratic competition in the upcoming election, Josh Shapiro, and his refusal to involve himself in any issues pertaining to the State.

Bill Maher, legendary comedian and host of HBO’s Real Time, rejoins the Dom Giordano Program in the lead up to an upcoming appearance in Hershey, PA. First, Giordano and Maher discuss the changing landscape of political discussion, telling of the value of political incorrectness and humor. Maher explains the radicalization of both sides, with many rapidly losing the ability to laugh at oneself. In addition, Giordano and Maher go through multiple recent comments that blasted Maher into national headlines, including controversial thoughts on Ivermectin and ‘woke culture.’

SEPTA Police Chief Thomas Nestel rejoins the Dom Giordano Program to discuss the situation that played out last Wednesday on a SEPTA train in Upper Darby, in which a woman was raped as onlookers watched and filmed with their phones. First, Nestel and Giordano discuss the importance of notifying police on SEPTA if one thinks a criminal act is occurring, telling that the force does everything to protect anybody who files a tip with the department. Then, Nestel gives the details of the incident, explaining that the act continued even when Officers made their way on board to make an arrest of the assailant. Also, Nestel answers why cameras did not catch such a violent incident, and tells what he hopes to do to prevent similar situations in the future.