With the draft opinion from the United States Supreme Court leaking, politicians and candidates preparing for the 2022 election have been quick to share their thoughts on the potential overturning of Roe v. Wade.

The leak of the opinion came from Politico and has been authenticated by SCOTUS. If it came to pass, the power of making abortions illegal would be in the hands of state-level politicians.

Dr. Mehmet Oz, who is running for the United States Senate seat in Pennsylvania, is hoping to be one of those politicians, and he joined 1210 WPHT's Rich Zeoli to discuss his thoughts.

Oz has been campaigning on the pro-life platform while running for office in Pennsylvania, and his opponents have shared an interview he did on the radio show "The Breakfast Club" that they are saying doesn't back that up.

During the interview, Oz made comments against the laws and talked about seeing a lot of women who had been affected by "coat hanger" abortions.

In response to his earlier comments, Oz told Zeoli that the law in Alabama was forbidding not only women from getting an abortion but also stopped them from getting help if the pregnancy was causing the risk of them dying during birth or while carrying the child.

When it comes to how he feels about it now, he said he "feel[s] exactly the same way." He even added that both former Presidents Donald Trump and Ronald Regan shared his thoughts, while all three are pro-life.

"There's these horrible times, rare, very rare, but times when a woman's life would be lost," Oz said. "I'm not talking about getting blemishes. I'm talking about really she will die if she carries this child."

"I think that's a situation where it's very difficult for me as a physician to argue that the mother dies and the child lives. It violates my Hippocratic oath to do my best to save all life."

Oz added that he has discussed this issue with his mother-in-law, an ordained minister, at length and when it comes to abortions, there are rare times he thinks it is appropriate. Those are when the mother's life is in danger or when a woman becomes pregnant through rape or incest.

"The unifying factor for all of us is Roe v Wade has no role," Oz said. "It's not constitutional. It actually created a huge problem by putting the courts in a position where they were legislating." 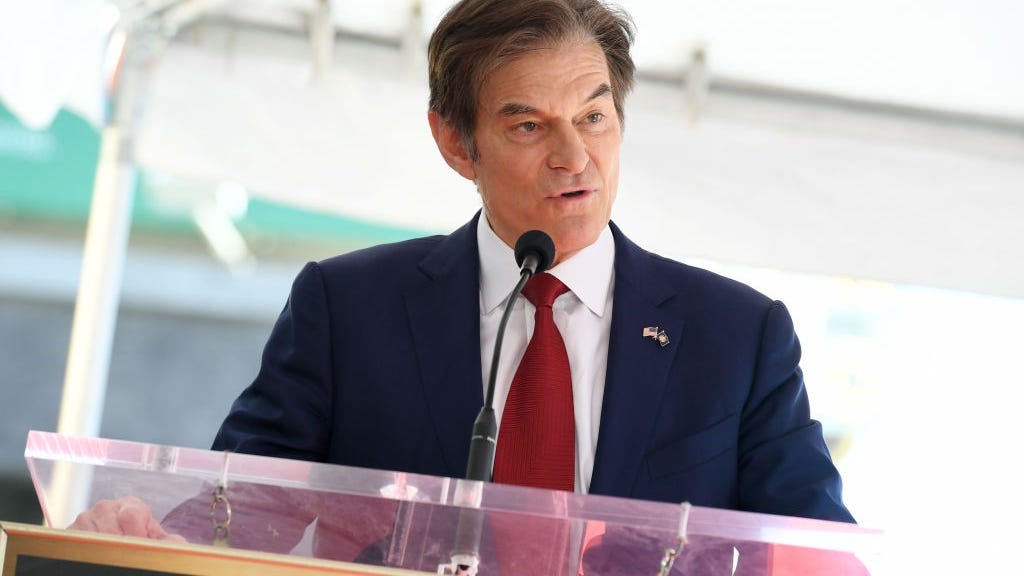 When it comes to the leak and what it means for the politics, Oz shared that he thinks it is a move from the far-left of the Democratic party and it is "inexcusable," and they will "cheat, lie, steal, and do whatever it takes to win."

"It puts a target on the back of these judges," Oz said. "We want our judges to legislate appropriately."

Zeoli shared after the draft was released that he, too, thinks it was an effort to use public opinion to sway the decision of the justices and spice up the 2022 election.

"Clearly, what this leaker is going for here is hoping there will be riots in the streets, and the court will turn around and go, 'We got to push the brakes here on this,'" Zeoli said. "That's what I think the leaker is looking for." 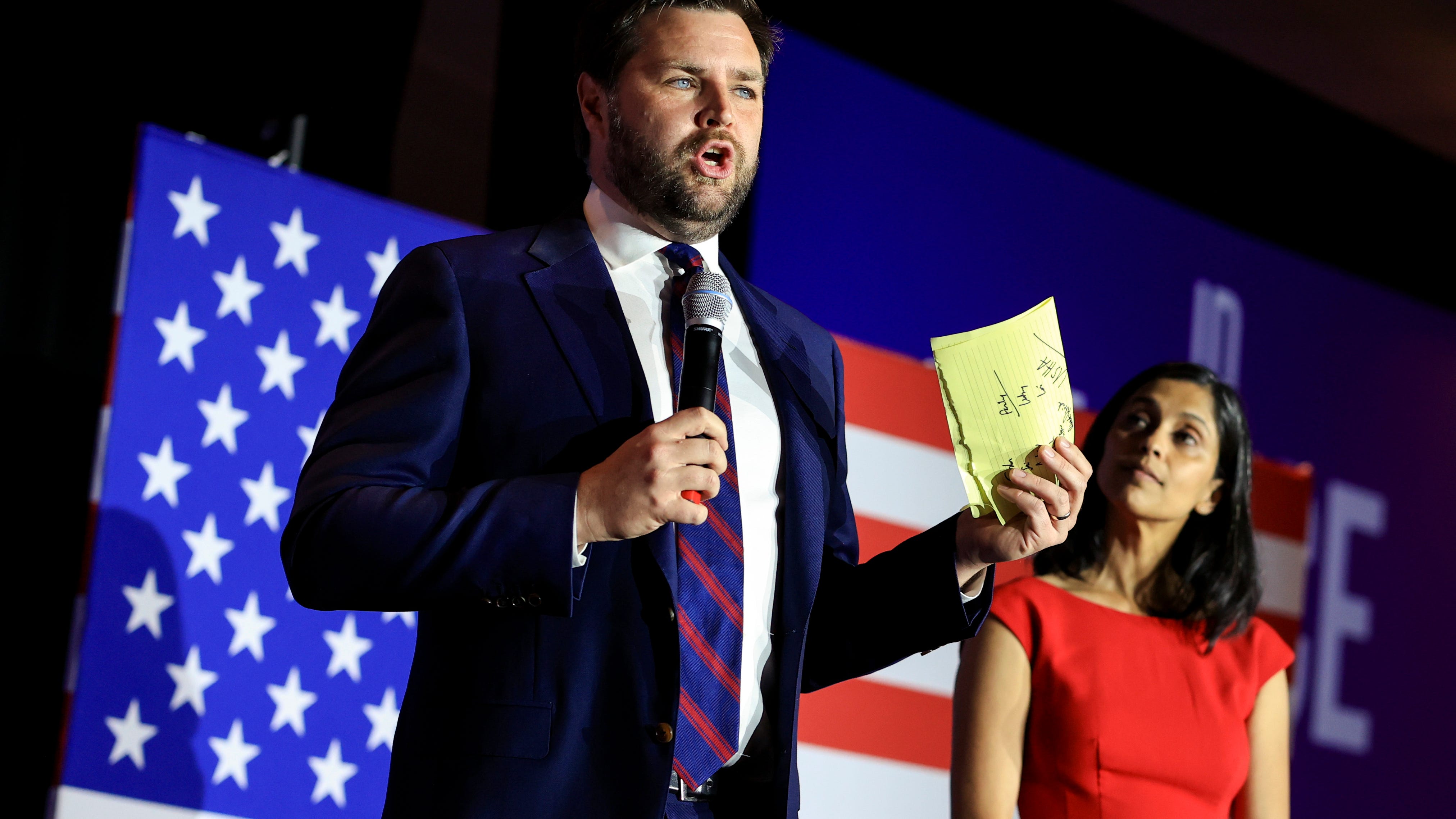