Following the leaked draft opinion from the Supreme Court that would overturn the precedent set via Roe v Wade, the fight for abortion rights is as prevalent as ever.

Those who are pro-life and support the decision to leave laws on abortion up to individual states are praising the Supreme Court for its potential ruling, but who is really to thank?

"Had Hillary Clinton won the election in 2016, we would not be having this conversation right now," WPHT host Rich Zeoli said during his show following the announcement of the leak. "But the fact is that Donald Trump was able to appoint three justices to the United State Supreme Court."

Zeoli went on to say that he thinks this is Trump's legacy and whether you love or hate him, "he did that."

According to the report of the leak from Politico, all three of Trump's appointees voted with Justice Samuel Alito's draft opinion.

While the draft opinion would end federal protections for abortions, it would not make abortions illegal throughout the country. Instead, it would leave the decision up to the states.

In blue states, this would not do much as states like California aren't expected to criminalize abortions, however, states closer to flipping red or blue, like Pennsylvania, could possibly push to make it illegal.

As for the court and where justices line up on the decision, Zeoli says he thinks Justice Roberts may have sided, or still will, with the conservative-leaning judges in order to give the decision a 6-3 vote. What's next for abortion after Supreme Court leak?

Zeoli says he may do this so "everybody would see this is based in the court's decision of, look, we're not here to say abortion should be legal or illegal. We're here to say this is something the states have to decide, in which case then Roberts could get on board with that."

But following the leak, it appears that Roberts may not side with those in favor but rather dissent, making it a 5-4 vote instead.

Zeoli shared that he thinks this is precisely what the leaker wanted in an attempt to use public opinion to influence the justices' decisions.

"Clearly, what this leaker is going for here is hoping there will be riots in the streets, and the court will turn around and go, 'We got to push the brakes here on this,'" Zeoli said. "That's what I think the leaker is looking for."

As for what this means for the upcoming election and primaries, Zeoli says he thinks people on both sides will be more motivated to vote and vote for someone who is "genuine."

"I think this changes everything," Zeoli said. 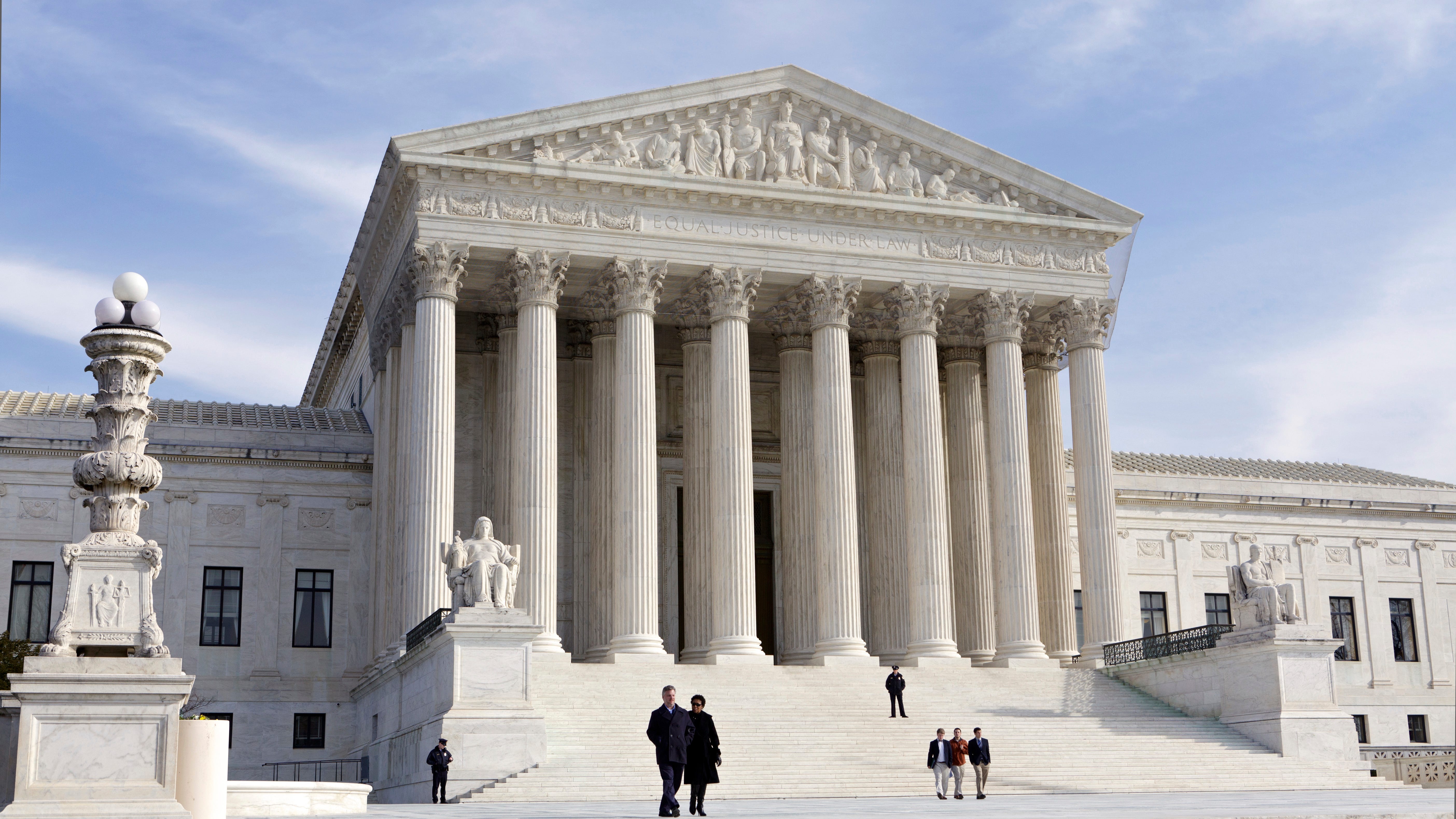