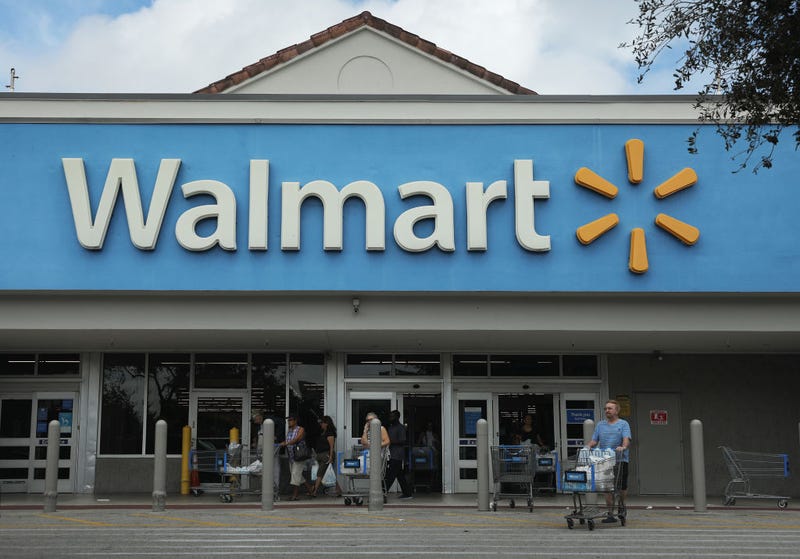 Paxton's office has issued a civil investigative demand to the retail giant for potential violations of the Texas Deceptive Trade Practices Act "relating to the promotion, sale, dispensing and distribution of prescription opioids."

"I have fought for Texans who have been tragically impacted by the illegal marketing and sale of opioids, which have caused addiction and the untimely deaths of thousands of people each year," Paxton said in a statement. "I am committed to holding pharmacies accountable if they played a role in this devastating epidemic."

In a statement to Fox News, Walmart said it has "never manufactured, marketed or promoted opioids, and pharmacists aren't doctors and don't write opioid prescriptions."

Under the order, Walmart is required to produce documents stretching back as far as January 2006 that identify the total number of opioids it distributed in Texas per calendar year on a drug-by-drug basis, and the total revenue it received from the distribution of those opioids.

Paxton's office wants Walmart to identify its top 25 pharmacies that dispensed the most opioids and provide all related dispensing records, including "the name, address, and birthdate of each patient, name and address of each prescriber, prescriber specialty, indication or diagnosis, drug name, product name, and strength of the medication, quantity dispensed, number of days' supply, method of payment (insurance, selfpay, voucher, or otherwise), date of prescription, dispensing date, and amount of payment."

The order requests Walmart to identify the total number of prescription transactions and individual patients, and flag certain transactions by the same patient within an eight day time period.

The state also wants Walmart to provide proof that it reported suspicious orders to the DEA and state agencies in Texas. Paxton's office wants to see proof that pharmacy employees were properly trained according to the company's policy on dispensing opioids, and if they were properly using the Controlled Substance Monitoring Database, which tracks controlled substance prescriptions in the state.

Additionally, the company must name all pharmacy employees who previously worked or are working in Texas locations in connection with dispensing or distribution of opioids.

Walmart has between 30 and 60 days to produce the requested documents. 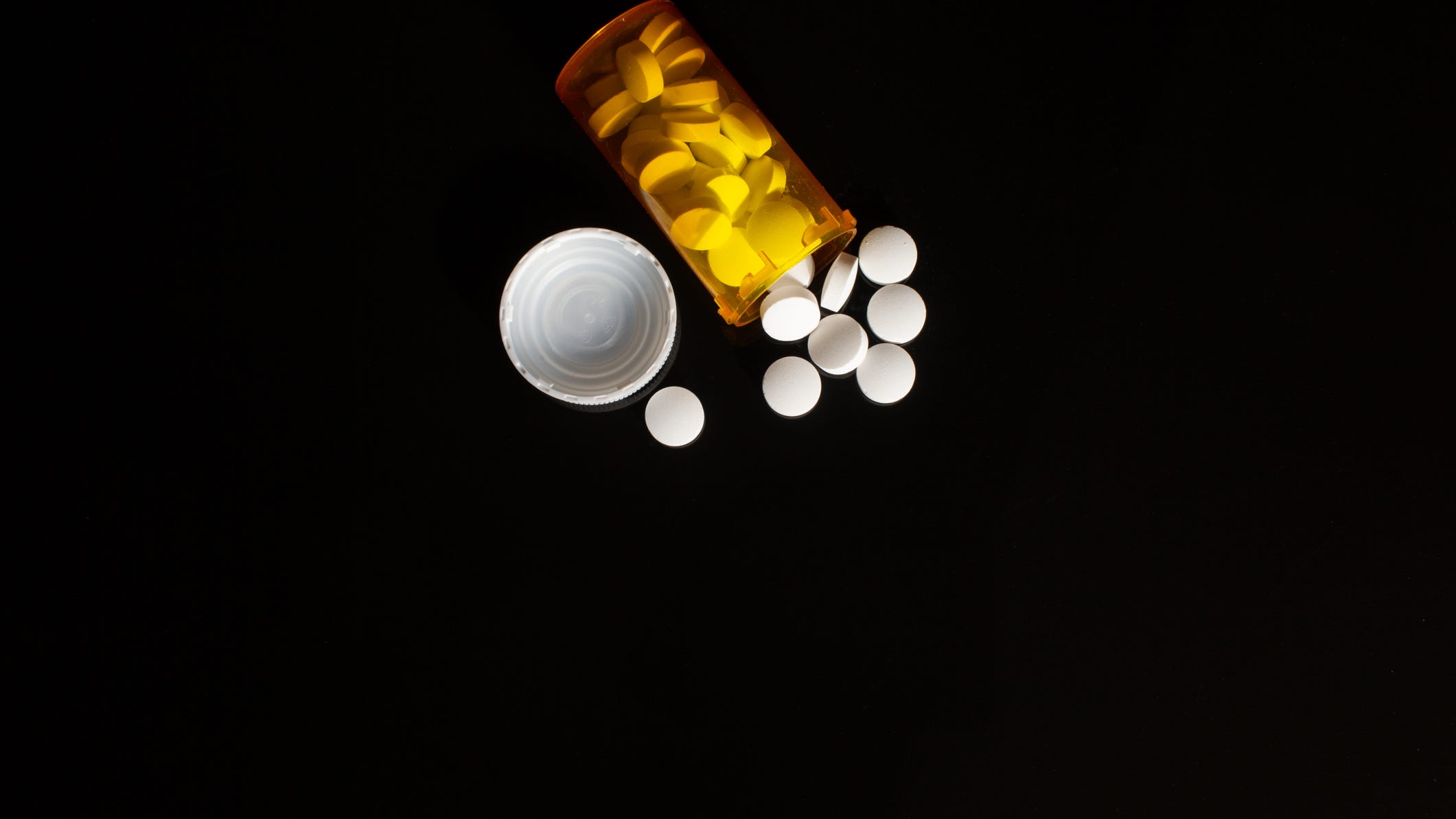 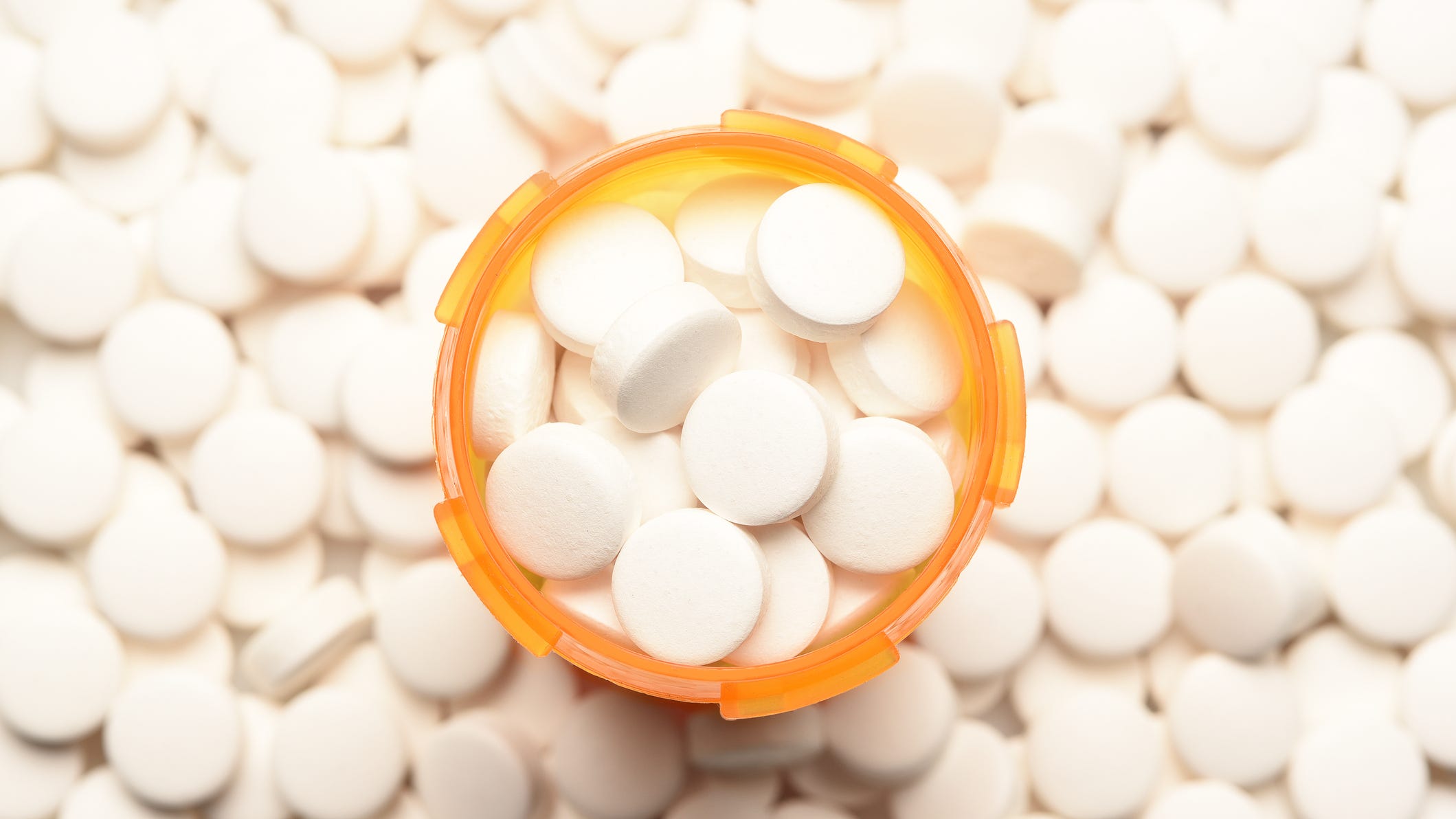