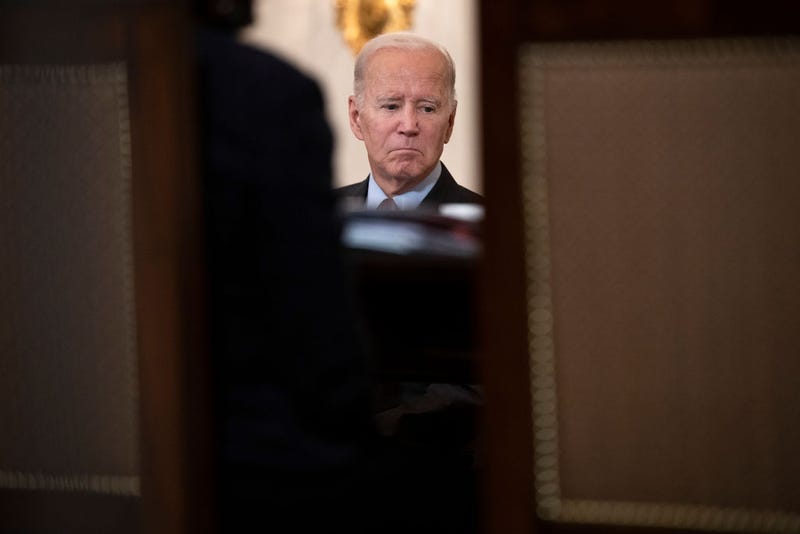 Following a report from the New York Times on President Joe Biden's speeches and stories that tend to 'unravel,' many started to call into the Rich Zeoli show to question the things he says.

Zeoli piled on, saying the things coming out of Biden's mouth tend to be inaccurate and false.

Zeoli says that the speeches Biden gives are "99.9% of the time" filled with incorrect information that he embellishes to get his point across instead of being truthful.

Breaking down different speeches from Biden's career, which include several instances of alleged plagiarism, Zeoli broke down some of the most outrageous things the commander-in-chief has said.

Some of the comments included Biden's embellishment of his academic achievements while he was running for president in 1987. At the time, he claimed several things, like he had been the only student in his class at law school to receive a full academic scholarship, how he finished in the top half of his class, and that he had three degrees. Some proved to be inaccurate.

"He's a halfwit, so it doesn't surprise me that he only went to school on a half scholarship," Zeoli said. Don't even get Zeoli started on Biden's infamous 'Corn Pop speech.' 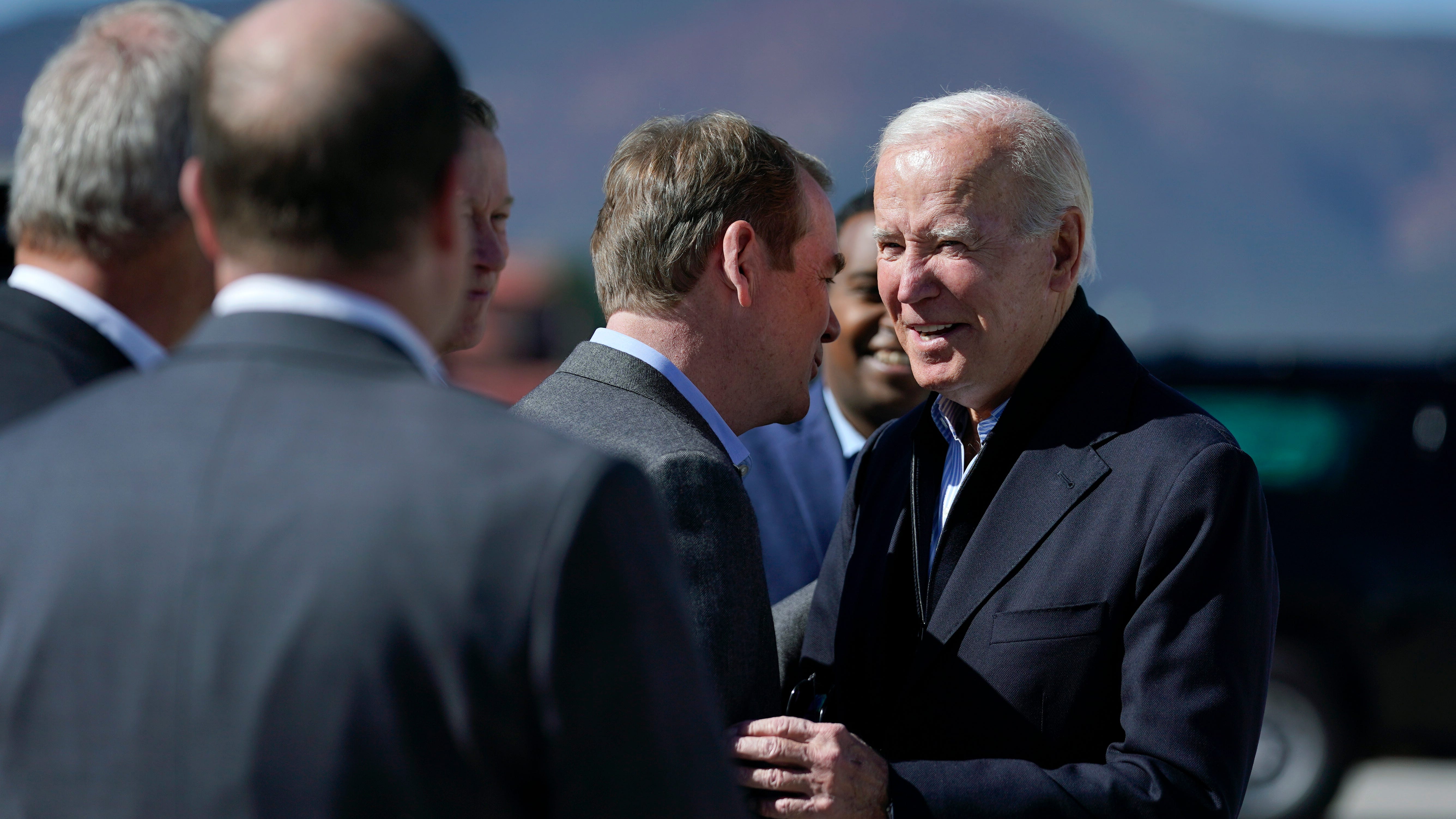 Biden goes West on 3-state tour as midterm elections near
We strive to be a platform where varying opinions may be voiced and heard. The views, thoughts, and opinions expressed by the author(s) of this article and/or by those providing comments are theirs alone, and do not represent those of Audacy, Inc. We are not responsible for any damages or losses arising from this article and/or any comment(s).
Featured Image Photo Credit: Drew Angerer/Getty Images