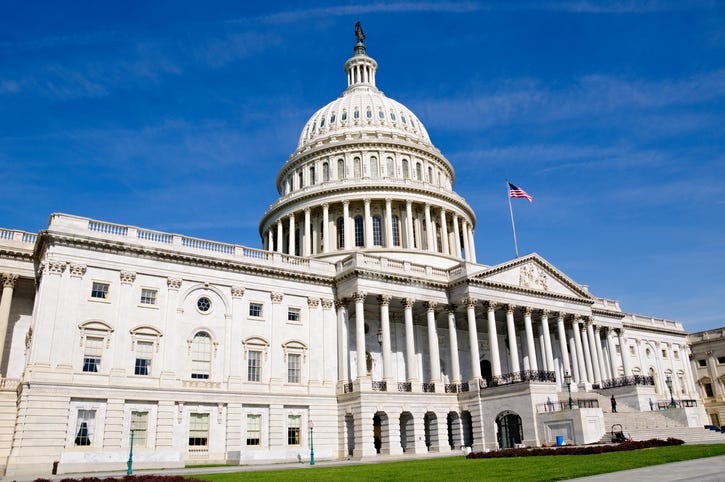 As the 2022 midterm elections continue to inch closer, a lot of pressure is being put on several key U.S. senate seats, most importantly the one in Pennsylvania.

Rich Zeoli, host of the Rich Zeoli Show on 1210 WPHT News Radio, shared that either political party's hopes for controlling the United States Senate could come down to the seat in Pennsylvania.

After Republican Senator Pat Toomey announced that he wouldn't run for office again when his term ends in 2022, the question of who his successor would be began almost immediately.

With the Senate currently deadlocked at 50 Republicans and 50 Democrats, with Democrats having the tie-breaking vote with the Vice President, holding control of the Senate is the goal for the left so they can make changes they want, like eliminating the filibuster.

"You have that seat, and if a Democrat gets it, that Democrat is going to work with the other Democrats… and then they're going to kill the filibuster," Zeoli said. "And that's that. That's it."

But Zeoli says Democrats aren't panicking over the election because they are focused on winning the Senate, whether they lose the House, like he thinks they will, or not.

Zeoli says winning this seat will allow them to do what they need to do in the Senate and then push to win the House back in 2024.

"They think they win this seat, they keep control of the U.S. Senate, they might lose the House, but they don't care. They get rid of the filibuster. Then they win in 2024. This is their plan," Zeoli said. "They get the House the back. They win the presidency."

He went on to add that if the Democrats win this seat, they may never lose control of the Senate ever again.

"This Senate seat in Pennsylvania, everything is riding on it," Zeoli said.

Because of this, Zeoli says that Republicans need to get their nomination right and make sure that they can win in the general election. 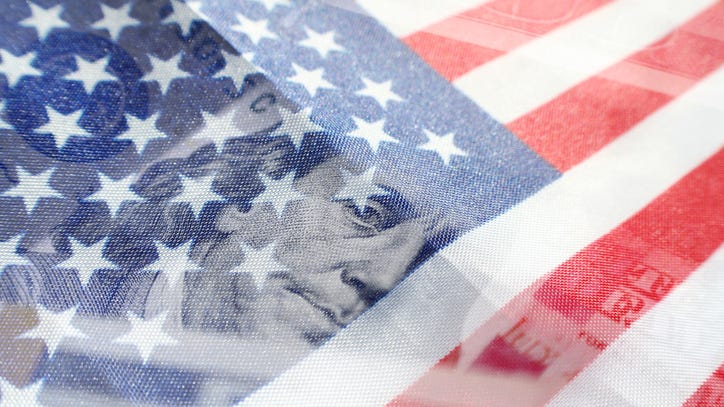 Zeoli: 'The big issue is the economy, stupid' not Roe vs. Wade ahead of 2022 election