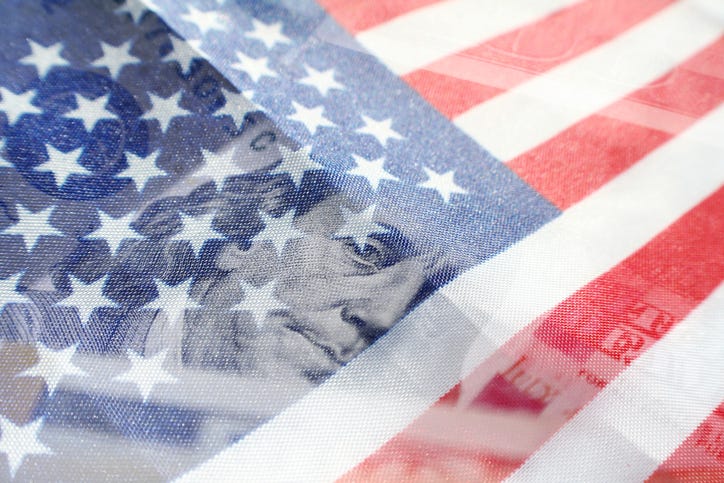 A new report shows that pro-choice women are not focused on Roe vs. Wade going into the upcoming election but instead current the state of the economy.

The report from Reuters asked more than a dozen women in Phoenix, Arizona, their thoughts on the upcoming election. It showed that the leaked draft opinion had not changed their view on what the nation is struggling with ahead of the midterm elections.

Rich Zeoli, host of the Rich Zeoli Show on 1210 WPHT, shared that nothing will change the economy being the most significant factor in how people vote these midterms, "not even overturning Roe vs. Wade."

"This is a really important point because we keep hearing about suburban women, and we keep hearing people who have no idea what they are talking about say, 'Well, the Republicans just lost the election, and the suburban women vote is going to go to Democrats, and that's it, and it's over,'" Zeoli said. "I've been telling you… that's nonsense."

Zeoli went on to say that while Democrats are attempting to make abortion rights the main focus of the election, the report shows that voters in essential swing districts are not losing focus of what they have dealt with in the last two years.

Zeoli said this point is proved even further because the report asked suburban women who are pro-choice and know about the leaked draft opinion.

While Zeoli said he knows this report is only anecdotal, he thinks this shows more than any survey or poll will because people actually feel this way.

"This completely goes against the narrative that you hear," Zeoli said.

With more people worried now about their next check and paying their bills, Zeoli says that inflation and the state of the economy are the most galvanizing topics in the upcoming election.

"It's going to be about the economy in this election. Period," Zeoli said. "You can tell me I'm wrong all you want, but I'm not."