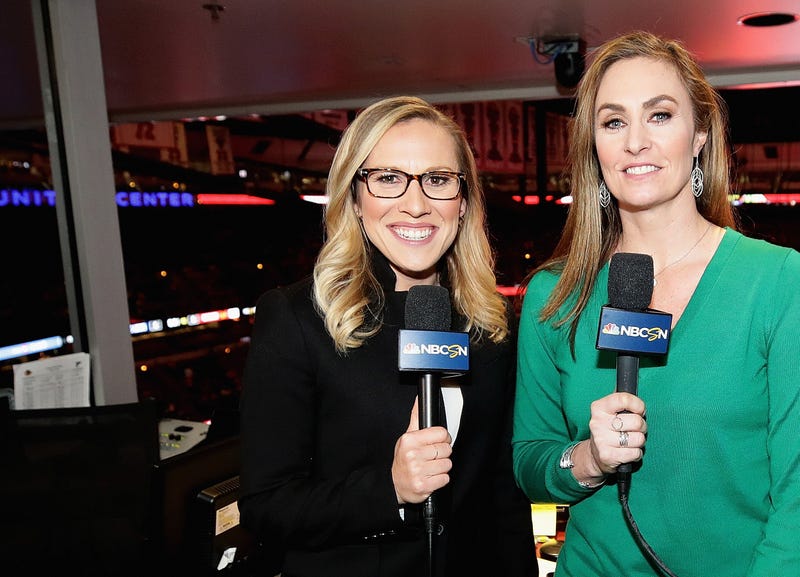 However, she brings nearly a decade of pro, college and Olympic play-by-play experience to her role at NBC Sports Philadelphia and the 76ers, often making breakthroughs on the way to the Delaware Valley.

The Sixers gave Scott the opportunity Thursday, following a summer-long search to find the successor for Marc Zumoff, who held the role for 27 years in Philly before his retirement this year.

Scott has NBA play-by-play experience as the first woman to call a Golden State Warriors game.

Scott joined A.J. Mleczko as the firsst all-female play-by-play and color commentary crew to announce an NHL game on NBC Sports Network in 2020.

She called basketball on NBC Sports' Olympics coverage from Tokyo this summer. Click here to watch.

Scott has also served as a morning host on KYW Newsradio sister station 95.7 The Game in San Francisco. 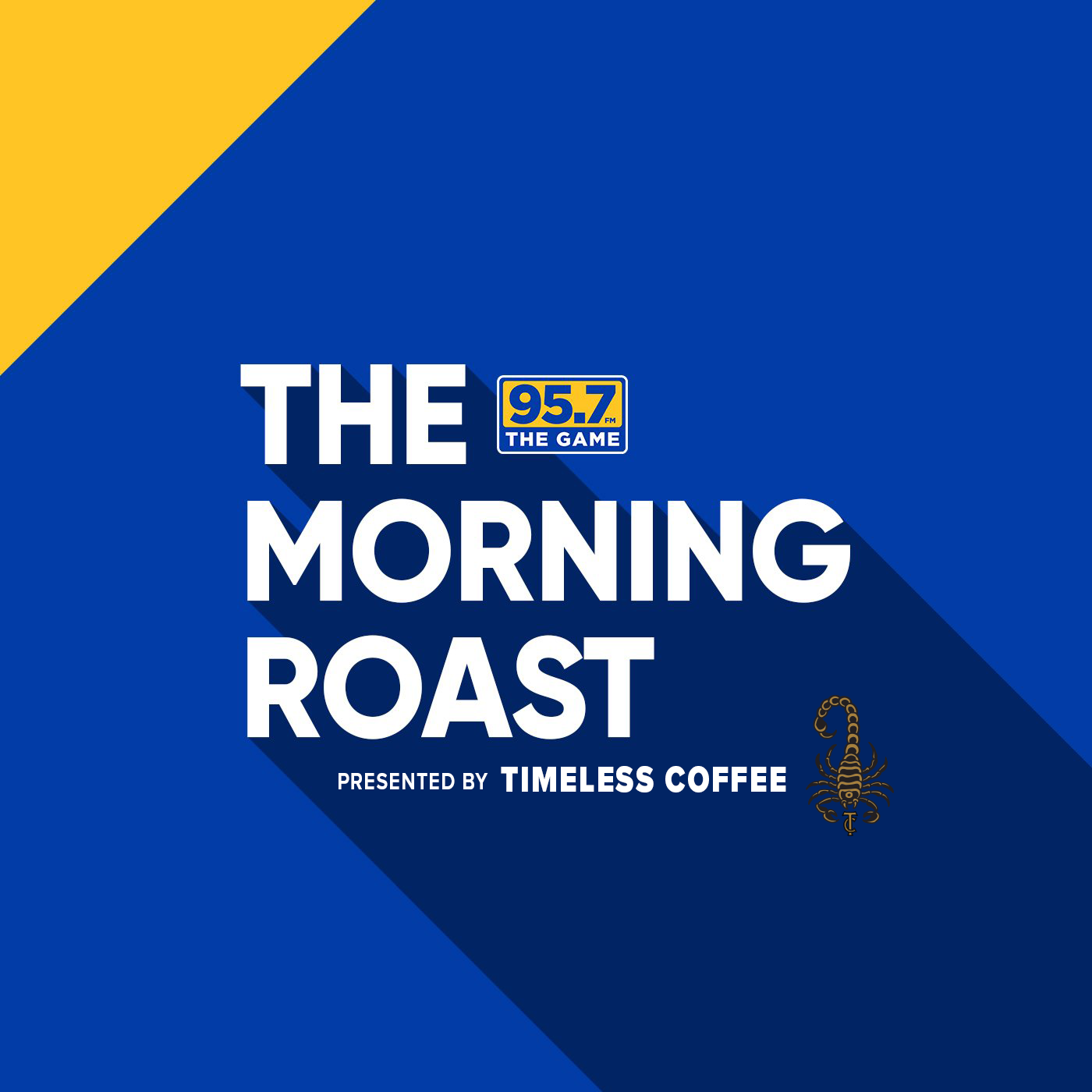