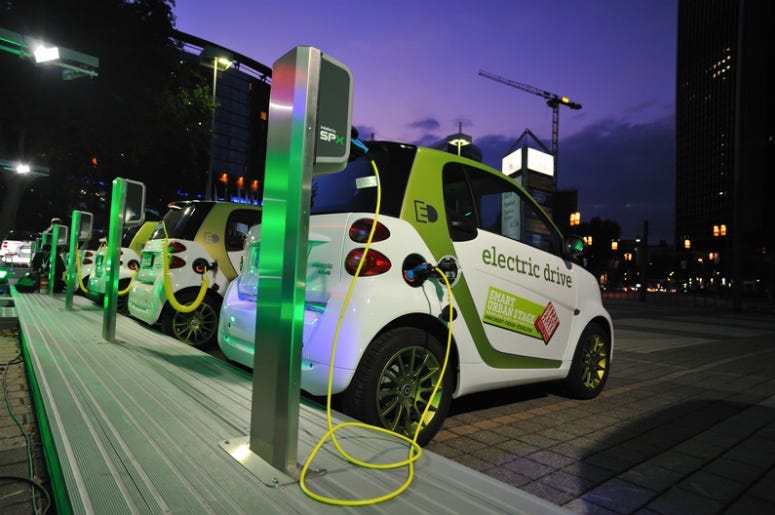 Gone are the days of gas guzzling cars that require tens of thousands of dollars to buy, maintain, and keep fueld up. Instead, car manufacturers, engineers, and techies are thinking up more eco-friendly ways to get you from point A to point B.

And now, these cars can even be 3D printed.

According to SingularityHub.com, the car is said to have a max of 43 miles per hour and can go up to 93 miles off one charge, making it ideal for navigating city streets. In fact, the LSEV’s first large order came from Poste Italiane -- the Italian postal service. The agency reportedly wants 5,000 of the cars printed. 2,000 have also been ordered by ARVAL, a French car-leasing company.

Printing and assembling one vehicle takes just three days. That may sound like a lot, compared to 3D printing an entire house in one day, but it’s about on par with the time it takes to assemble a regular car.

The LSEV isn’t the first-ever 3D printed car. In fact, American companies Local Motors and Divergent 3D each have their own versions. What makes the LSEV different it that it's being marketed as the first one that’s mass-producible.