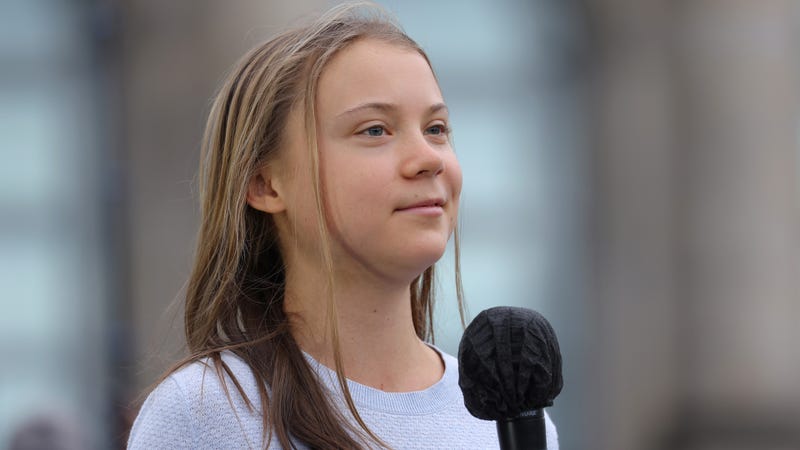 Greta Thunberg took the stage at the Climate Live concert in Stockholm with two things in mind. To spread awareness about the consequences of climate change, and to rickroll the audience.

The 18-year-old activist is seen telling the audience “we are no strangers to love,” which serves as the opening line to the Rick Astley sensation “Never Gonna Give You Up” before another performer is heard off camera saying, “you know the rules and so do I.”

From there, all mayhem breaks loose as the opening drum fill of “Never Gonna Give You Up” sends the crowd into a frenzy and a giant dance party ensues.

Thunberg’s performance was given the stamp of approval from Astley, who sent his support to Greta in a tweet. “Fantastic and thank you so much!” He wrote.

If you’re itching to get rickrolled IRL, well, we have some good news for you.

Astley is getting set to hit the road and embark on a lengthy tour with New Kids On The Block, Salt-N-Pepa, and En Vogue. The 2022 tour is set to kick off on May 10 in Cincinnati, OH and wrap up on July 23 in Washington, D.C.

You can find a full list of tour dates and more information about tickets here.