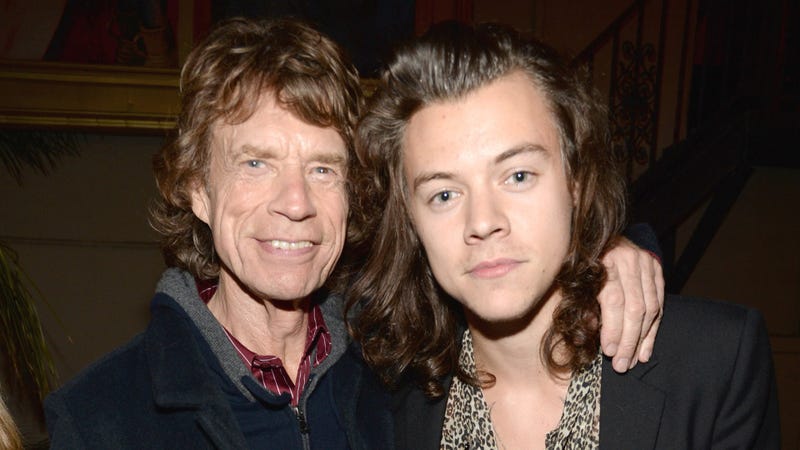 After hearing endless comparisons of himself to Harry Styles, The Rolling Stones frontman Mick Jagger is giving his opinion on what the two have in common and spoiler alert… it isn’t much.

Mick Jagger recently shared his opinions on Harry’s style compared to his during an interview for The Sunday Times. According to him, besides a “superficial resemblance,” that Harry “can’t help,” there’s nothing else to compare.

“I mean, I used to wear a lot more eye make-up than him. Come on, I was much more androgynous,” Jagger said. “And he doesn’t have a voice like mine or move on stage like me; he just has a superficial resemblance to my younger self, which is fine — he can’t help that.”

While Jagger’s comments may have come off a little harsh, he made clear he has a good friendship with Harry, who has listed the 78-year-old as one of his biggest musical inspirations. 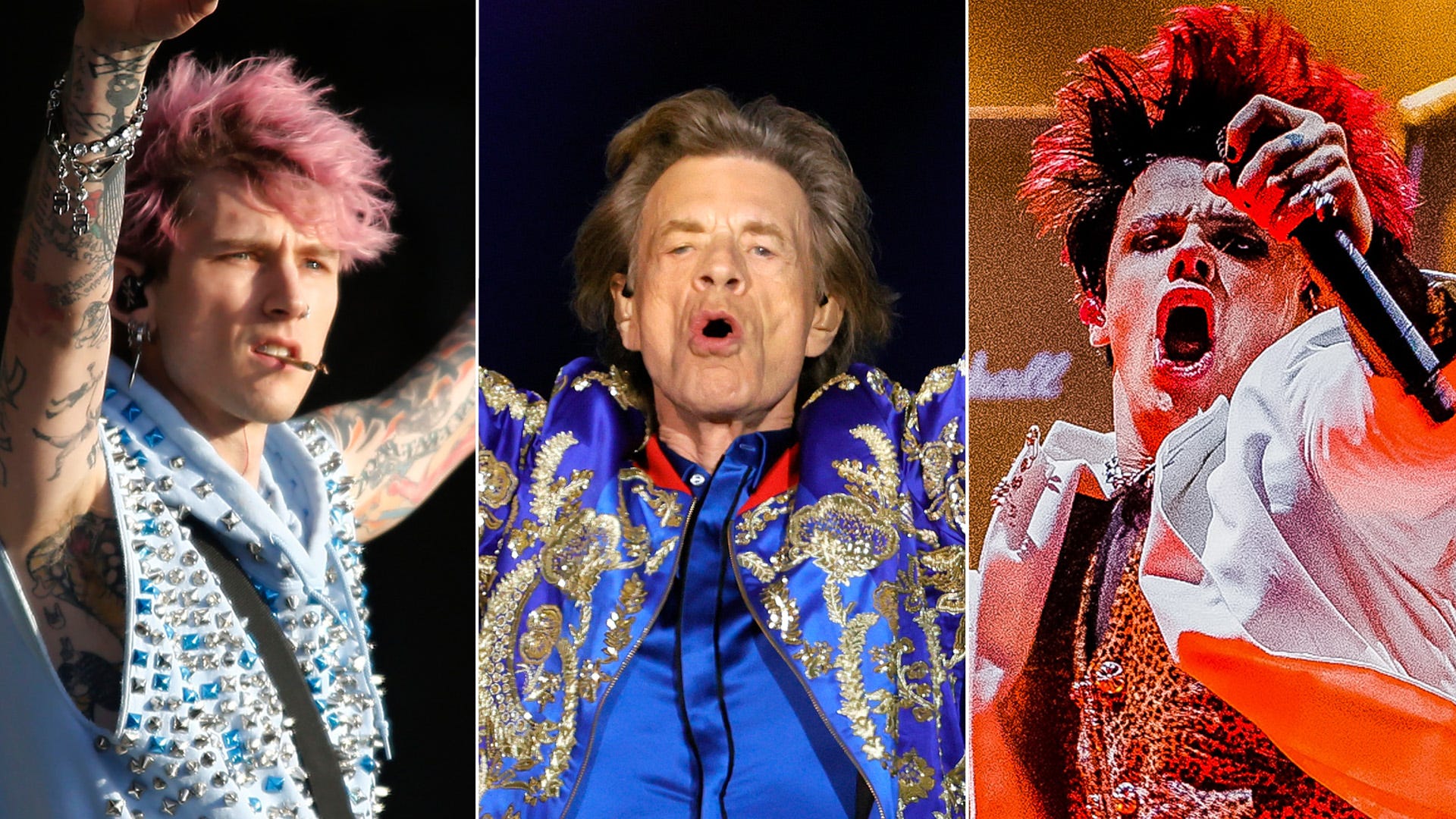 “I like Harry — we have an easy relationship,” he clarified.

The Stones are readying to embark on a UK and European tour kicking off June 1 in Madrid. The tour will see the band perform a total of fourteen shows this summer including their first gig in Liverpool in over 50 years. You can find the full list of tour dates below and if you feel like making the trip across the pond, grab tickets here.