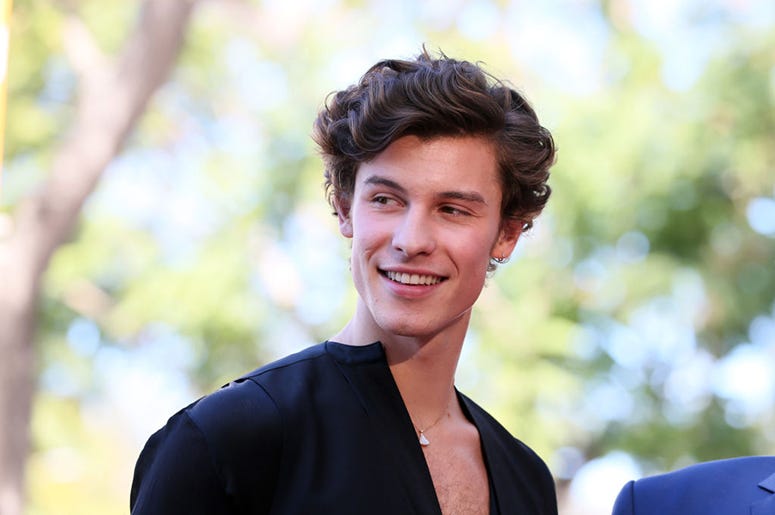 Shawn Mendes has been promoting his new album Wonder with multiple performances of the 1967 hit "Can't Take My Eyes Off You," by Frankie Valli, and he even included his live take on the song on the deluxe version of the album. But that's not just because Shawn happens to like that song -- it's because it was one of the major musical inspirations for the entire album.

"My parents listened to a lot of Led Zeppelin and the Rolling Stones growing up and not a lot of the Beatles," Shawn told EXTRA about what shaped the sound of Wonder. "So last year I kind of took my first deep dive into the Beatles and to The Beach Boys. And Frankie Valli -- 'Can't Take My Eyes Off of You" [sic] by Frankie Valli."

"There's a real beauty and a texture to that type of music that I wanted to get," adds the singer, who was born in 1998.

And it appears as though Shawn succeeded: He tells EXTRA that Wonder "kind of feels like a hybrid from, of between 2020 and 1960s, and I really love that."