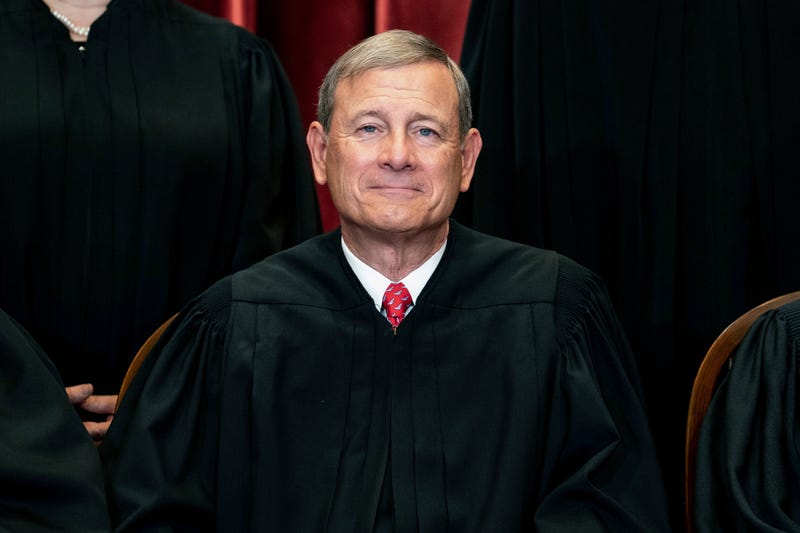 WASHINGTON (AP) — The Supreme Court on Friday rejected a plea from South Carolina to reimpose the death penalty on a South Carolina inmate whose death sentence stood for two decades until a federal appeals court threw it out in August.

Chief Justice John Roberts did not comment in denying the state's request to stop the clock on a lower court order in favor of inmate Sammie Lee Stokes. The order requires the state to conduct a new sentencing hearing for Stokes, if it wants jurors to again sentence him to death. Otherwise, Stokes will spend the rest of his life in prison.

He was sentenced to death in 1999 for the rape and murder of 21-year-old Connie Snipes in Orangeburg County.

Evidence at the trial showed he was paid $2,000 by the victim’s mother-in-law, who planned to take custody of her grandchildren once Snipes was dead.

Stokes' guilt is not at issue. Instead, a three-judge panel of the 4th U.S. Circuit Court of Appeals ruled that Stokes deserved a new sentencing hearing because two of his previous defense attorneys failed to present evidence of his traumatic past.

Stokes suffered physical and sexual abuse at a young age, his parents were “serious alcoholics” and Stokes and his sister would skip school to steal food from the neighbors in order to eat, Judge Roger Gregory wrote.

Both parents died in front of him before he turned 14, and Stokes began abusing alcohol and drugs, in addition to dropping out of school, Gregory wrote.

South Carolina Attorney General Alan Wilson urged the justices to step in, writing that the appeals court engaged in inappropriate second-guessing of lower-court decisions long after the crime and several rounds of court proceedings.