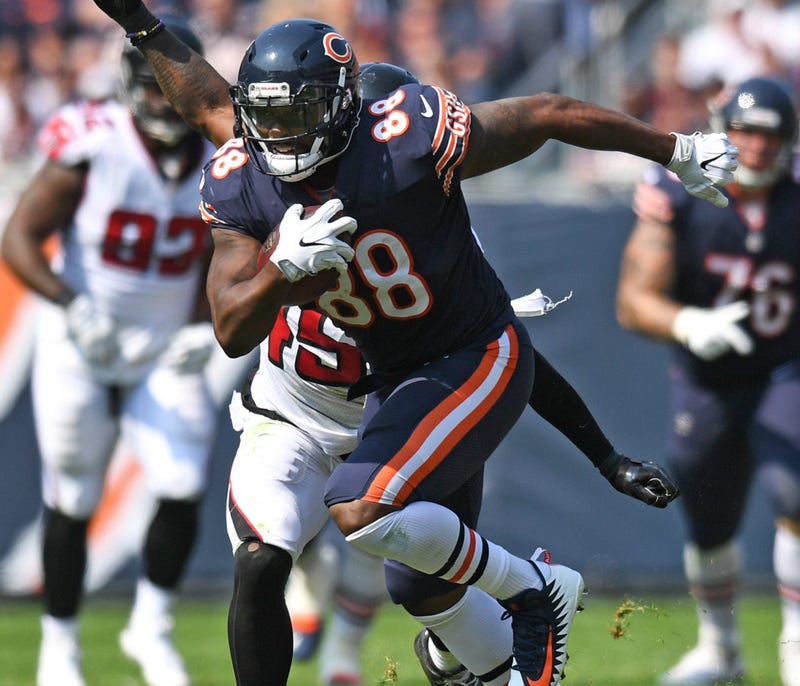 The move frees up about $6 million more in salary cap space, upping that total to around $12 million. That will create some much-needed financial wiggle room, as the Bears would like to retain two key free agents-to-be in safety Adrian Amos and slot cornerback Bryce Callahan.

Sims, 28, was signed to a three-year deal worth up to $18 million in March 2017. He didn't lived up to that contract in Chicago, serving primarily as a blocker and contributing little in the passing game. Sims had two catches for nine yards in eight games in 2018 before landing on the injured reserve list with a season-ending concussion in early November.