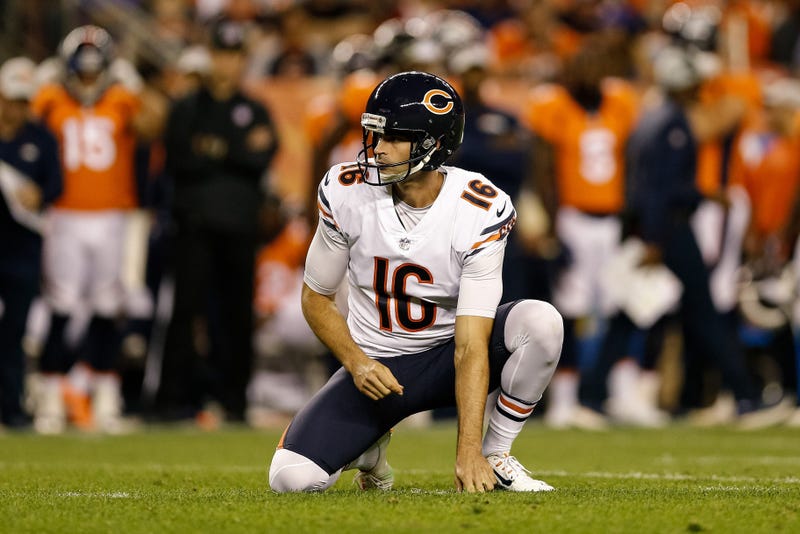 O'Donnell, 28, addresses what would've otherwise been a need at punter. The Bears still must commit to a kicker -- they signed Redford Jones and Chris Blewitt while also releasing Cody Parkey -- and sign a long snapper after declining an option on Patrick Scales.