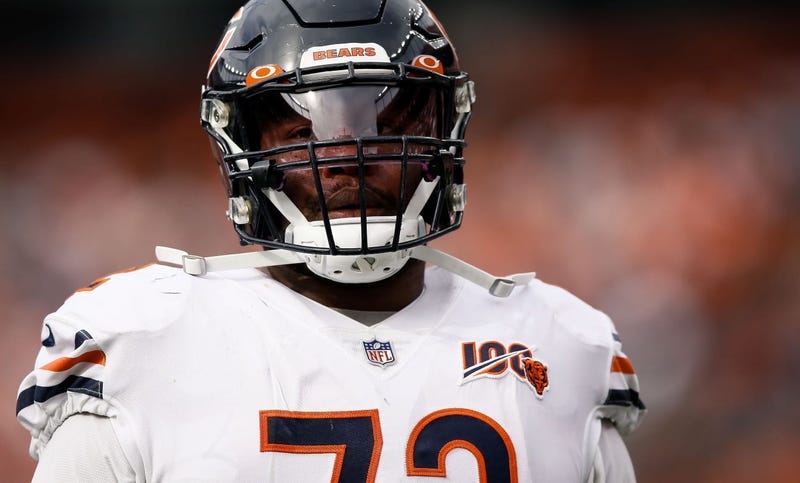 -- Bears left tackle Charles Leno Jr. leads the NFL with eight penalties. How much of a priority should it be for the Bears to make sure Leno reduces those mistakes? How can they fix the trouble?

-- Do the Bears play in the best division in the NFC?

-- Did the Astros err in starting 36-year-old right-hander Justin Verlander on short rest in a loss to the Rays in Game 4 of the American League Division Series on Tuesday?

-- Should the Cubs wait until the Astros are done with the postseason to interview bench coach Joe Espada or name their next manager as soon as possible?