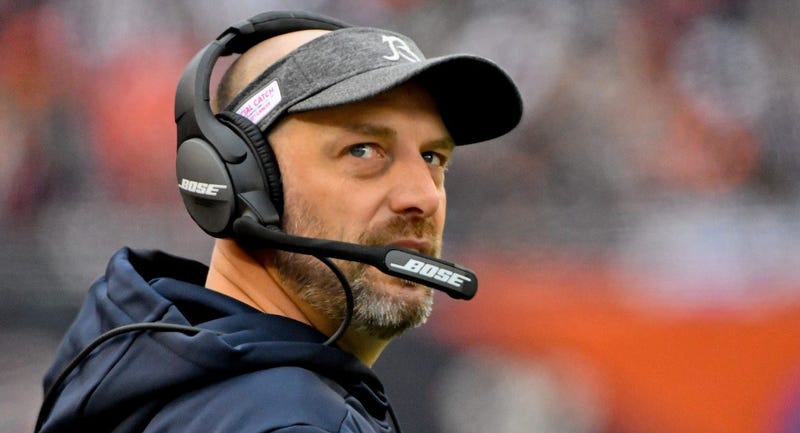 -- Bears coach Matt Nagy's contends that turning around the team's struggles is "all about positivity." Really? You buying that? Is a positive mindset the solution for a moribund offense?

-- Is Nagy in danger of losing the locker room if he continues to start struggling quarterback Mitchell Trubisky? Should Chase Daniel start when the Bears host the Lions on Sunday?

-- Bulls coach Jim Boylen called out his players' effort and preparedness. Was that an example of showing tough love or did he throw his players under the bus?

-- How were the White Sox's offseason plans impacted by designated hitter/outfielder J.D. Martinez's decision to not opt out of his contract with the Red Sox? And will first baseman Jose Abreu accept the one-year, $17.8-million qualifying offer extended by the White Sox?