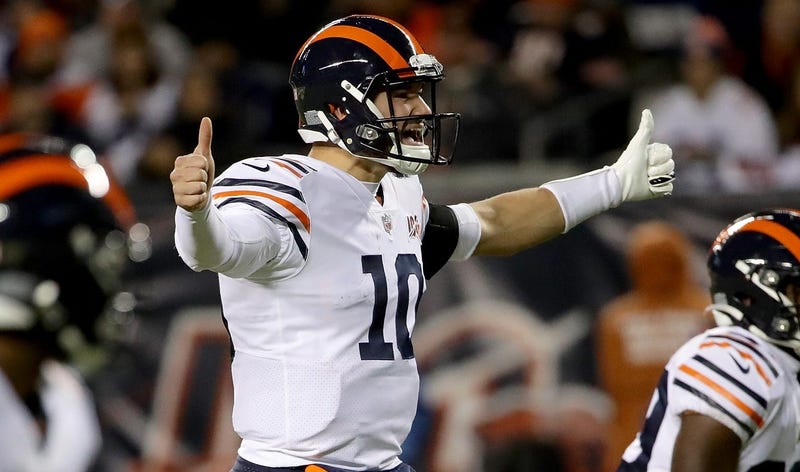 -- Which Bears linebacker is more likely to return to Chicago next year: Danny Trevathan or Nick Kwiatkoski?

-- How would the career of Chiefs quarterback Patrick Mahomes progressed if the Bears selected him at No. 2 overall in the 2017 NFL Draft instead of Trubisky? If Mahomes were forced to replace awful quarterback Mike Glennon in his rookie season, would he still have emerged as the league MVP in his second year?

-- Should Cubs fans be concerned that division rivals are making moves to improve while their team is in stasis? At this moment, which team is your pick to win the NL Central?