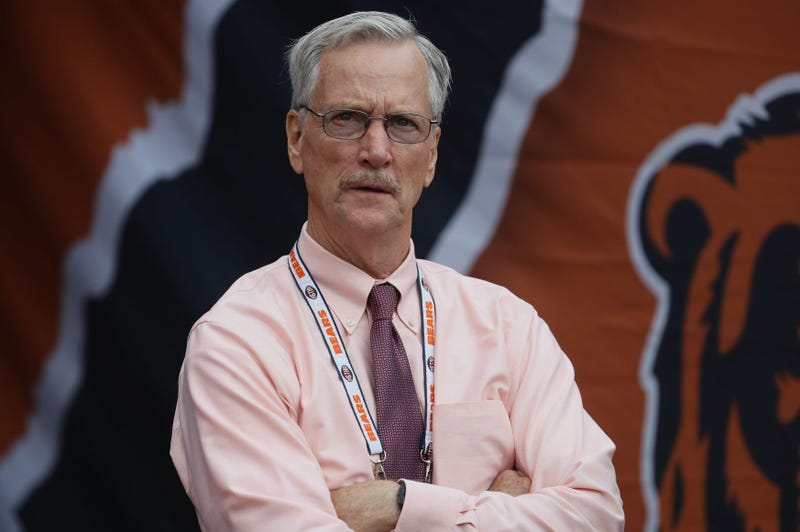 -- Bears quarterback Mitchell Trubisky, tight end Adam Shaheen, receiver Anthony Miller, outside linebacker Leonard Floyd and inside linebacker Roquan Smith all appear to have regressed this season. Why is that?

-- Dating back to 1992, the Bears have made the playoffs in back-to-back seasons just once. Barring a miracle finish in 2019, they will have failed to make the playoffs in consecutive years once again. Why does the franchise struggle so mightily after achieving a measure of success?

-- What does struggling Bears kicker Eddy Pineiro need to do to improve with his job on the line?

-- Should the White Sox seriously pursue free-agent catcher Yasmani Grandal? How high should catcher be on their priority list this offseason? After the White Sox had a payroll of around $91 million in 2019, what should owner Jerry Reinsdorf set as the ceiling for payroll in 2020?

-- Which player will have a better rookie season: Blackhawks center Kirby Dach or Bulls guard Coby White? And which one will have the better career?