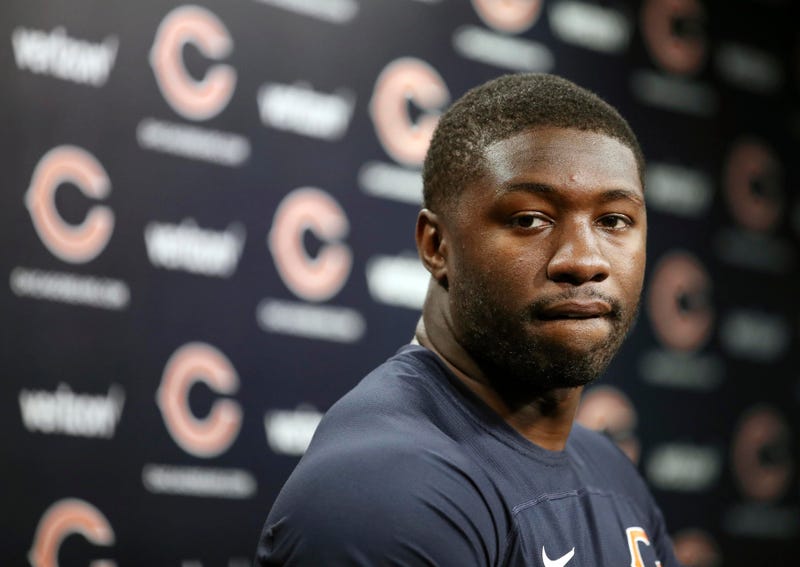 (670 The Score) On its daily 5 at 5 segment Thursday morning, the Mully & Haugh crew debated a variety of questions.

-- Bears linebacker Roquan Smith declared that he'll play against the Raiders on Sunday after missing the team's win last Sunday due to personal reasons. How well should Smith be expected to play? Was his explanation for his absence acceptable?

-- Radio.com Sports NFL insider Michael Lombardi rated the Bears at No. 3 in his latest power rankings, behind only the Patriots and Chiefs. What's your reaction to that?

-- The Bears play in London on Sunday while the Blackhawks play in Prague on Friday. Do you like sports leagues playing regular-season games in foreign countries? Which Chicago team will have a more difficult time on the road this weekend?

-- What were your thoughts of the White Sox parting ways with hitting coach Todd Steverson and assistant coach Greg Sparks?

-- What's your prediction for who advances to the World Series? Who wins it all?