LAKE FOREST, Ill. (670 The Score) -- Like so many players who have been in his position, Bears receiver Darnell Mooney still carries a chip on his shoulder about being a late-round pick. It’s part of what fuels his fire.

The Bears have found Mooney to be everything they hoped when he fell to the fifth round in the 2020 NFL Draft as an overlooked receiver out of Tulane who didn’t garner much attention.

When new Bears general manager Ryan Poles was asked in early March about the potential promise he saw in the roster he inherited, he immediately singled out Mooney and offered high praise.

"He's hungry to be special,” Poles said. “I'm always looking for guys that, they just raise their own bar in terms of where they want to go. He wants to be special. You can feel that in him. I think we've all been around people that want to be the absolute best they can be, and it's contagious and it gives you energy. It gives you hope.

“We have to keep getting guys like that and adding them to the roster. Because if everyone has that mentality and they keep pushing each other, then all of a sudden, the team starts to raise the bar and standard. Then it's wins, then it's the division and then it's going for championships." 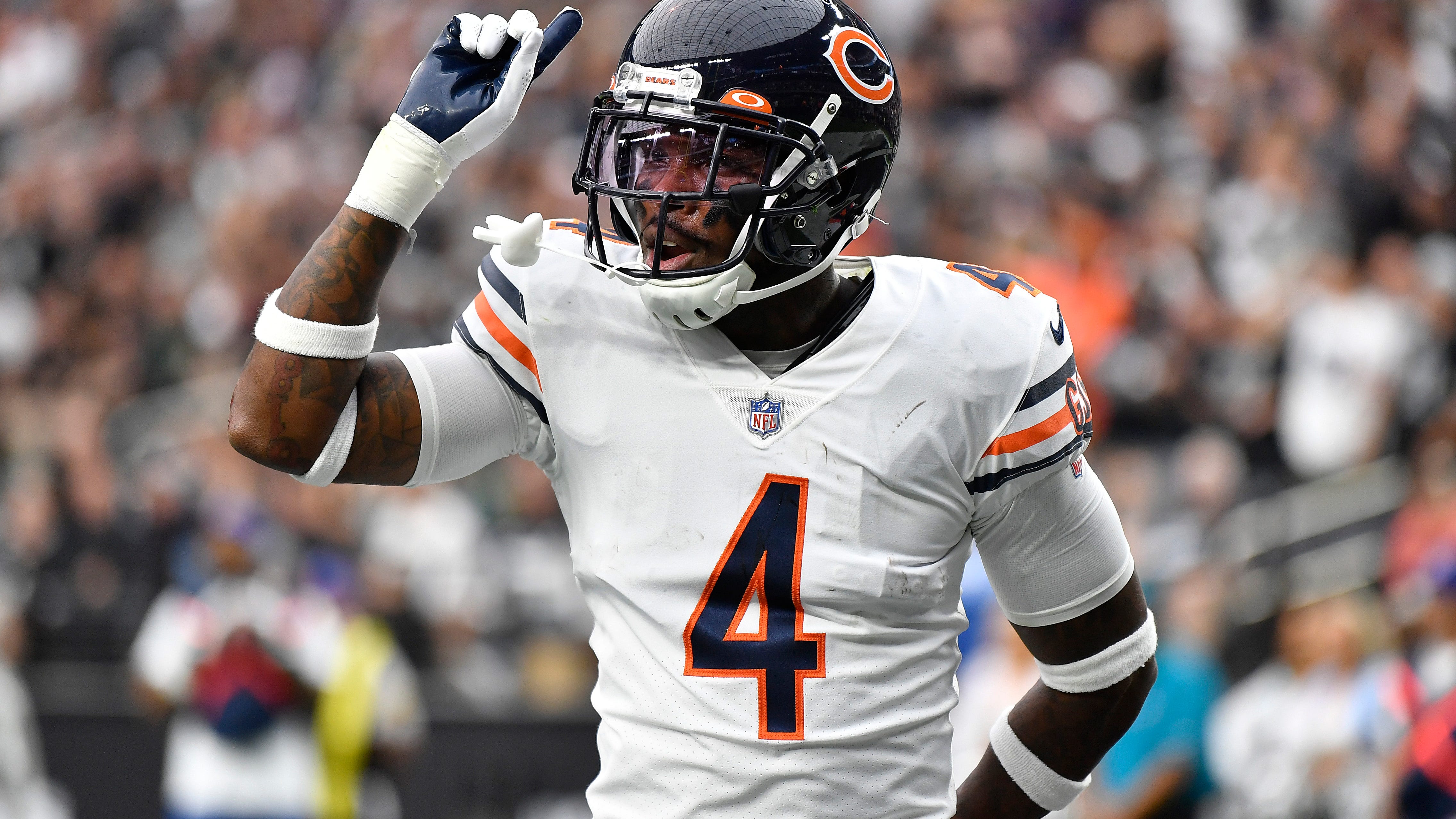 Mooney enters his third season as the Bears’ clear-cut No. 1 receiver. He led the team in receptions, receiving yards and receiving touchdowns in 2021, and the departure of Allen Robinson means Mooney needs to continue to elevate his play.

Mooney established a strong rapport with then-rookie quarterback Justin Fields last season, and the two have worked to further that connection. Mooney spent time early this offseason living with Fields in Georgia, and the two trained together.

With new coach Matt Eberflus being hired in late January, the Bears hadn't yet issued a playbook when Mooney traveled down to Georgia, so he and Fields improvised and worked on their own chemistry. It was another step in Fields looking to take the initiative as Chicago’s starting quarterback.

For Mooney, this offseason is about improving his bond with Fields while sharpening his own craft. He wants to be his best for a full game.

“Even when I do get my respect, I’m still going to keep going.”