LAKE FOREST, Ill. (670 The Score) -- Bears general manager Ryan Poles was struck when he first talked to receiver N’Keal Harry in July and informed him that Chicago was acquiring him in a trade.

Poles hoped that a change of scenery would be what Harry needed after his three unfulfilling seasons with the Patriots. Right away, he heard the genuine emotion and tears of happiness from Harry when welcoming him to the Bears. Poles believed he was getting a highly motivated player in Harry, a 2019 first-round pick who struggled to establish a role in New England.

“This is a reset,” Harry said in July after joining the Bears for training camp. “A much-needed reset.”

Harry’s new opportunity with Chicago got off to a frustrating start when he suffered an ankle injury during a training camp practice on Aug. 6. Harry has been sidelined since but is now nearing full health. On Wednesday, he was designated for a return from injured reserve, and coach Matt Eberflus didn't rule out the possibility of Harry making his Bears debut Sunday, when Chicago visits Minnesota. 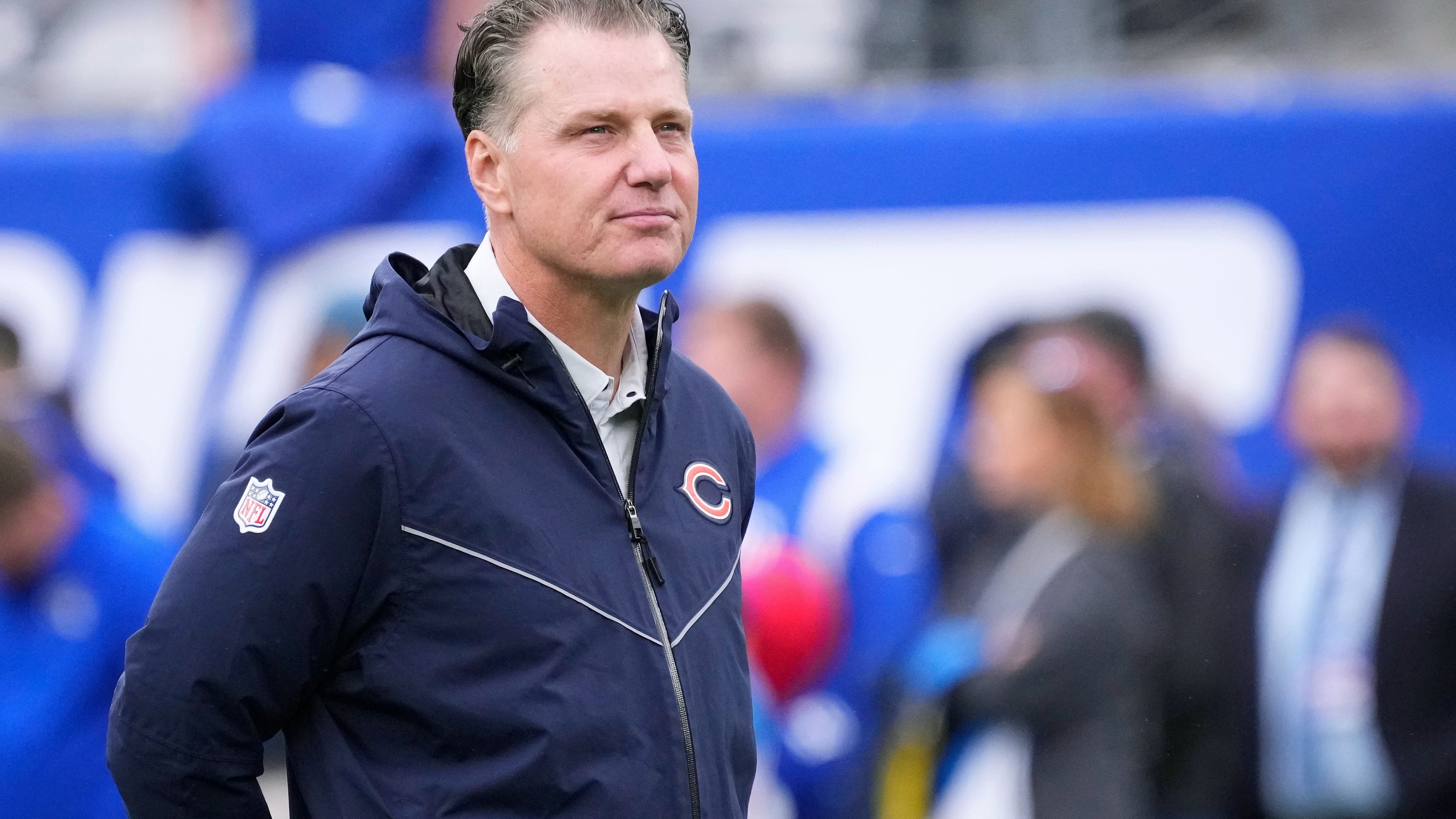 While the Bears want to see how Harry progresses as he gets up to full speed, they're confident in his fit for their offense.

The 6-foot-4, 225-pound Harry will give the Bears the type of physical presence at wide receiver that they don’t have. At his best, he’s a potential game-changing player.

“We’d have a big-bodied receiver like that that’s open and got good catch radius and can big-body guys,” Eberflus said. “That’s an important thing to have. In situational football, third down and red zone, those are all important things to look at when you’re looking at catchers. And he certainly has that.

“He’s got a unique skillset. He’s a big-body guy that’s open like a tight end. Tight ends are typically open because they got smaller guys covering them. The catch radius is there.

Harry’s potential impact as a red-zone target is perhaps where he’s most needed for the Bears. Through four games, Chicago’s offense has scored touchdowns on just 50% of its appearances in the red zone. Quarterback Justin Fields has thrown for just one touchdown in the red zone and only two scores all season.

All four of Harry’s touchdowns with the Patriots came inside the red zone.

“He would of course be a good matchup for smaller (defensive backs) one-on-one,” Fields said. “Especially red zone, just throwing up a jump ball to him, that's one of the things he does really well.”

By designating Harry for a return from injured reserve, the Bears have opened a 21-day window for him to be activated. It’s perhaps most realistic that his first game with Chicago comes when the Bears visit the Patriots on Oct. 24 on Monday Night Football.