(670 The Score) The Bears have brought in a kicking insurance policy with Cairo Santos' status for Sunday's game in question.

The Bears will sign veteran kicker Michael Badgley, his agent said Saturday. He offers the Bears a contingency plan with Santos listed as questionable for Chicago's game at the New York Giants on Sunday as he tends to a personal matter. 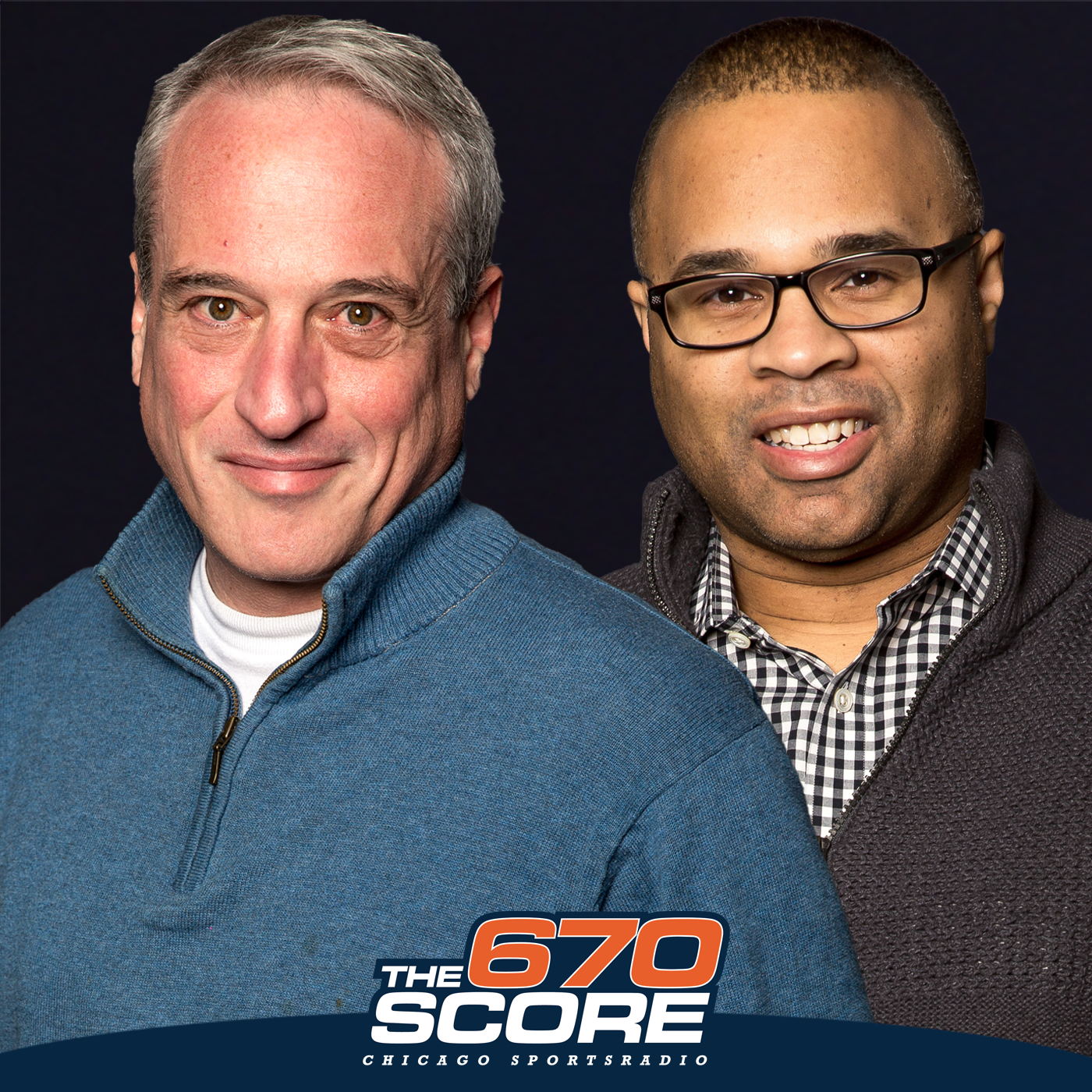 Santos' status could become clear Saturday afternoon, when the Bears are required to reveal which players didn't travel to New York. He left the team Thursday for the personal situation.

Badgley, 27, was brought in for a tryout with the Bears on Friday. He has kicked in 47 games since 2018, connecting on 80.5% of his career field-goal attempts.