(670 The Score) Our times seem to demand strong immediate opinions about such topics, but leave it to the Bears to have most of us sharing shrugs and vague hope, along with the odd and furtive sidelong glance.

The hiring of Ryan Poles as general manager fell squarely into the middle of probably just fine if things work out, and the same can now be said of the subsequent choice of Matt Eberflus as head coach. Here now are two first-timers at their respective jobs, arriving as the product of a search that tried its damnedest to appear thorough yet left all kinds of new questions.

Untangling the process is the first step, and Eberflus happened to be on both Poles' list of preferred candidates and that of the committee led by consultant Bill Polian, sources told 670 The Score. Whether that shared preference helped Poles get the job we may never know, but the team clearly wants to give us the impression that its latest newly minted football leader made the call himself.

Regardless, the moves together represent a leap of faith -- and perhaps a far cry from the higher hopes in the immediate aftermath of the ousters of the previous occupants of the respective offices. Ask anyone at Soldier Field reveling in a "Fire Nagy" chant last month if these names were the goal of that whole exercise.

Eberflus is a well-regarded defensive coordinator with an appropriately football-y personal backstory, steeped in the philosophy of Tampa-2 zone coverages that rely on patience, forcing turnovers and having transcendent players at the critical positions. Though he's described as schematically flexible, his history and connections paint a clear picture of a coach comfortable carrying the Bears forward into a familiar past.

Which is OK. It's not that it can't work, just that it means asking important people to take on new job responsibilities for a head coach who now also has to address the more important side of the ball in today's NFL -- the one that also happens to feature the franchise's most meaningful single player. 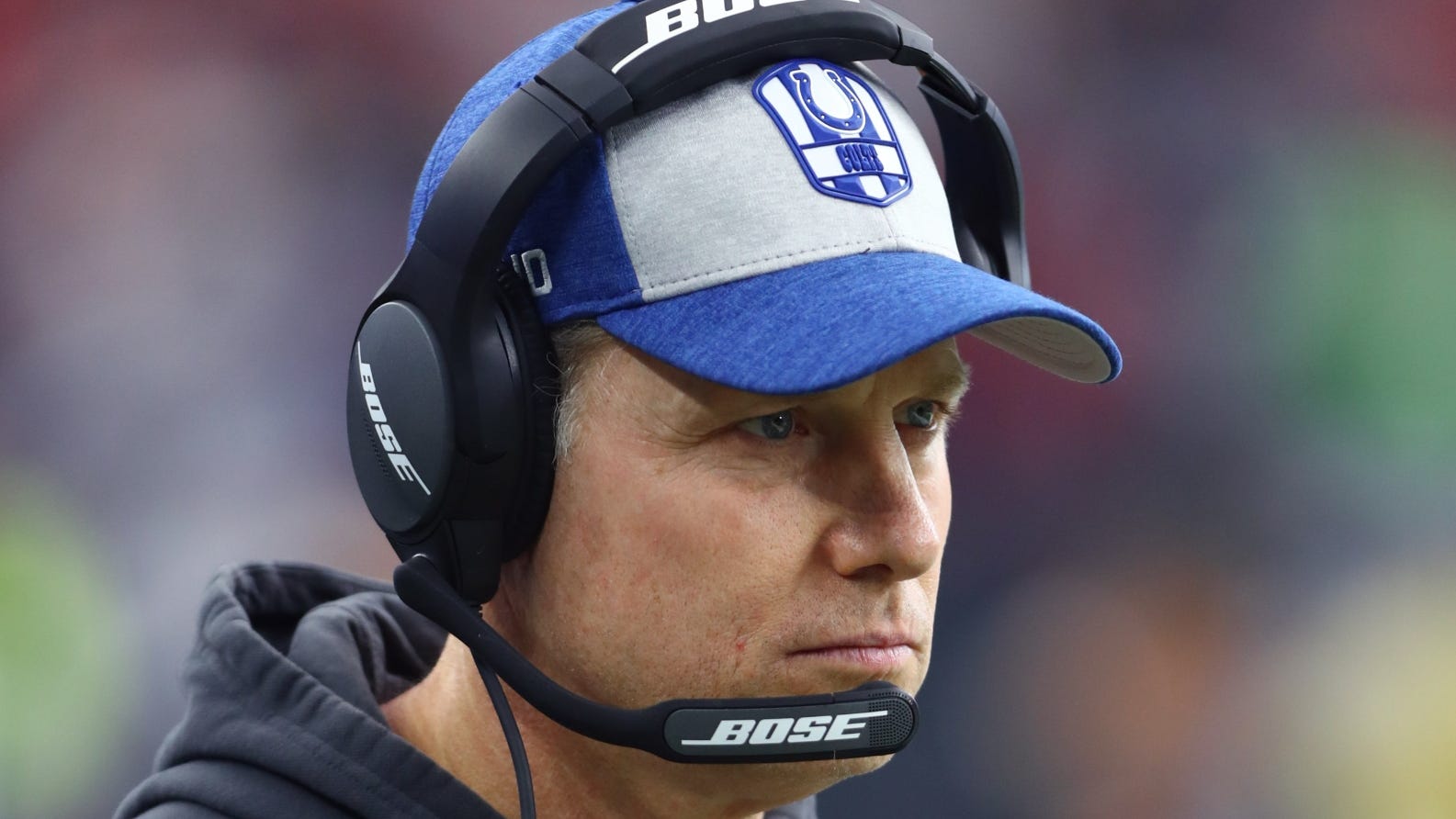 We'll still see who's in charge of maximizing Justin Fields and sparking an offense out of the quixotic Matt Nagy doldrums and into the end zone more often, hoping that if that even actually happens the magician responsible isn't then soon leaving for his pick of top jobs elsewhere. It may have not been the Bears' plan going in to swing back in such predictably pendular fashion to prioritizing defensive stability, and yet it's happening. At least they moved with some purpose, rather than waiting for opponents to narrow the field for them.

The Bears got their guy? Poles got his guy? Whichever, because all that matters now is what Eberflus does after we hear what he says. We don't have any clue what he sounds like as a head coach, because he's never been one at any level.

So we're in this together, at least, sharing enough optimism that these changes are indeed for the much better, because that's why we wanted them in the first place.

I guess we'll get used to it.

Dan Bernstein is the co-host of the Bernstein & Rahimi Show on middays from 9 a.m. until noon on 670 The Score. You can follow him on Twitter @Dan_Bernstein.