LAKE FOREST, Ill. (670 The Score) -- While the decision-makers inside Halas Hall sorted out a public relations crisis Tuesday morning, Bears coach Matt Nagy was on a practice field behind the team facility leading a walk-through.

Nagy and the Bears’ coaching staff had their attention on a matchup against the Lions on Thursday, one that a Patch report claimed would be the last of Nagy's four-year tenure in Chicago. As the Bears returned from the practice field, coaches and players learned of the report indicating that Nagy had been informed he'll be let go after the game Thursday.

Soon after, an organizational direction was chosen to address the matter – one of silence and negligence. 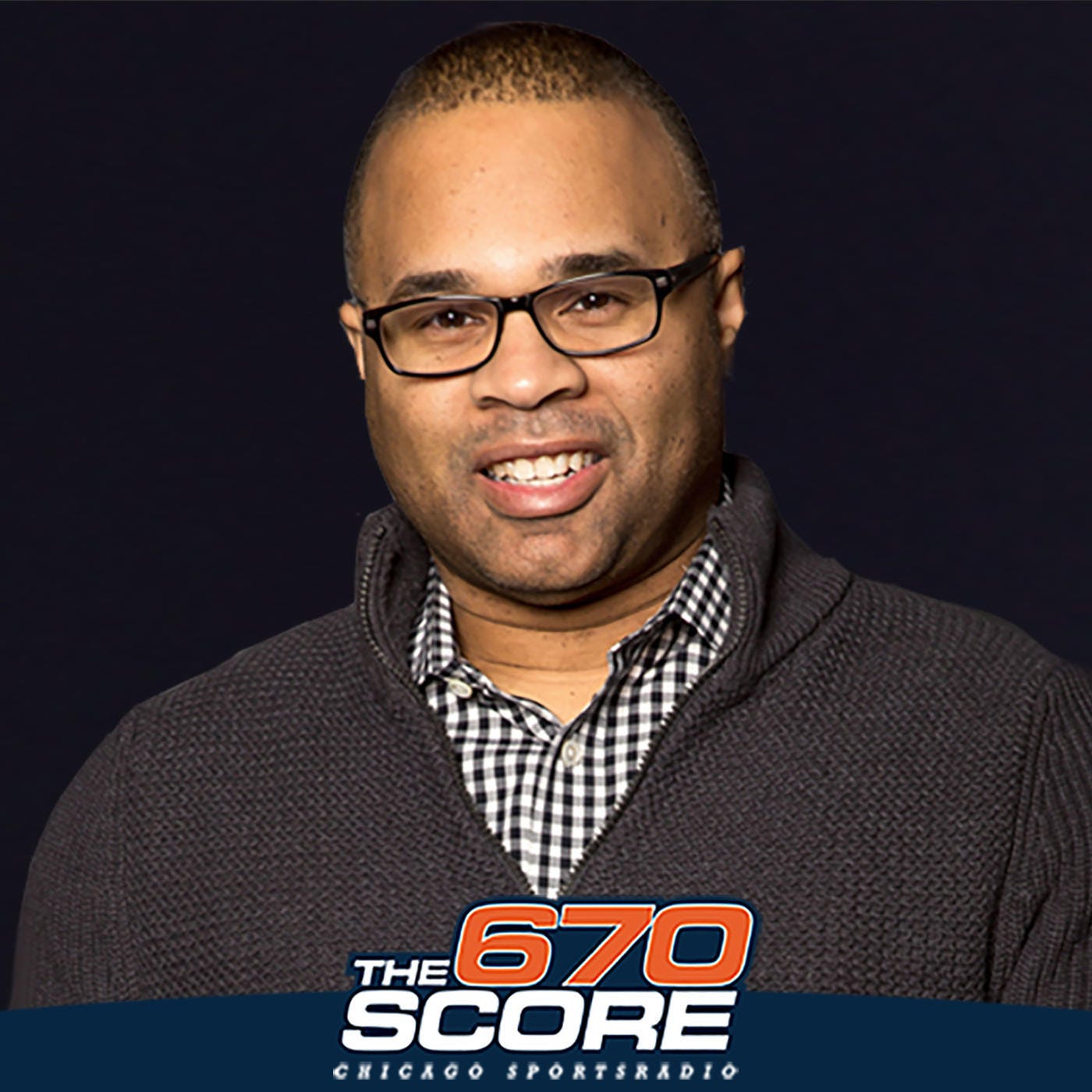 Bears ownership and management decided to remain mum on whether the report was true or false. The team didn't put out a statement of any kind. None of chairman George McCaskey, president Ted Phillips or general manager Ryan Pace came down from the second floor of Halas Hall to address the report or Nagy's future.

The highest-ranking Bears official to discuss the matter was Nagy, who for his part denied the report that he'll be fired after the game Thursday.

“That is not accurate,” Nagy said. “I have great communication with ownership, with George and Ted and Ryan, but I have not had any discussions.”

Perhaps the only individual put in a more uncomfortable position than Nagy was Bears special teams coordinator Chris Tabor, who was the first member of the organization to address the report during his previously scheduled media session set for 50 minutes prior to Nagy's press conference.

Tabor offered his support for Nagy, predicting he'd lead the Bears (3-7) to a victory against the Lions (0-9-1) while also declining to delve into the report.

"Speculation is speculation,” Tabor said. “I’d love to talk about the Detroit Lions."

Bears offensive coordinator Bill Lazor recalled being with the Bengals in 2017, when reports were circulating that then-coach Marvin Lewis would be fired. Lewis instead was given a contract extension.

"We can’t let a news article affect how we do our job, because every day we’d be affected up and down,” Lazor said. “You’ve just got to be strong, be focused and be a pro."

There wasn’t much these Bears coaches and any players could say. Nagy didn’t feel the need to address his team about the report and added he hasn't met with McCaskey, Phillips or Pace.

Suddenly, the Bears’ five-game losing streak isn't their biggest distraction. What will happen to Nagy in the moments, hours or days following their game at Ford Field on Thursday?

The Bears owe it to everybody involved – from Nagy himself to rookie quarterback Justin Fields and each player – to soon address the apparent lame duck they’ve let linger at Halas Hall. Without clarity, the Bears could suffer disastrous consequences in their final seven games. The most dire concern is stunting the development of Fields, whenever he returns from a ribs injury. Veteran Andy Dalton will start against the Lions on Thursday, Nagy said in answering the lone football-related question he received during a 10-minute media session Tuesday.

Since their founding in 1920, the Bears have never fired any of their 16 head coaches during the season. That doesn’t necessarily mean they wouldn't do so – just that it hasn’t happened in any of their first 101 seasons. The mismanagement Tuesday showcased why the Bears may have been reluctant to do so in the past.

Unless the Bears address Nagy's immediate future, they'll let this cloud linger over Lake Forest. And while they're out of the playoff picture, the Bears still have a critical stretch ahead in terms of player development, most notably for Fields.

Regardless of who's the Bears head coach in 2022, Fields' progress toward becoming a franchise quarterback – and also solidifying a strong core around him – is paramount, with each game for the rest of this season being a part of that process. Nagy no longer seems to have credibility, and the Bears are at risk of seeing these final seven weeks bring dysfunction.

The Bears don’t owe Nagy assurances beyond the end of this season. But in failing to address his future beyond this week, they’re doing wrong by many more than just Nagy.

By refusing to discuss Nagy’s immediate future, the Bears have jeopardized their own.