(670 The Score) The Bears’ hiring of former executive Bill Polian to assist in their search for a new general manager and coach raised eyebrows around Chicago on Monday.

While Polian is in the Hall of Fame for his strong work as an executive in building the Bills and Colts decades ago, he also has been out of the league for 10 years and is 79 years old. His inclusion on the Bears’ search committee reminded of the organization’s process in January 2015, when the team tabbed an aging former executive in Ernie Accorsi to help lead their hunt for new leadership. That resulted in the Bears hiring Ryan Pace as general manager and John Fox as coach. Their partnership lasted three years, over which the Bears went 14-34 before Fox was hired.

Beyond that, there’s another concern in Polian being one of the five members of the Bears’ new search team, as Mike Florio of Pro Football Talk explained on the Mully & Haugh Show on Tuesday. 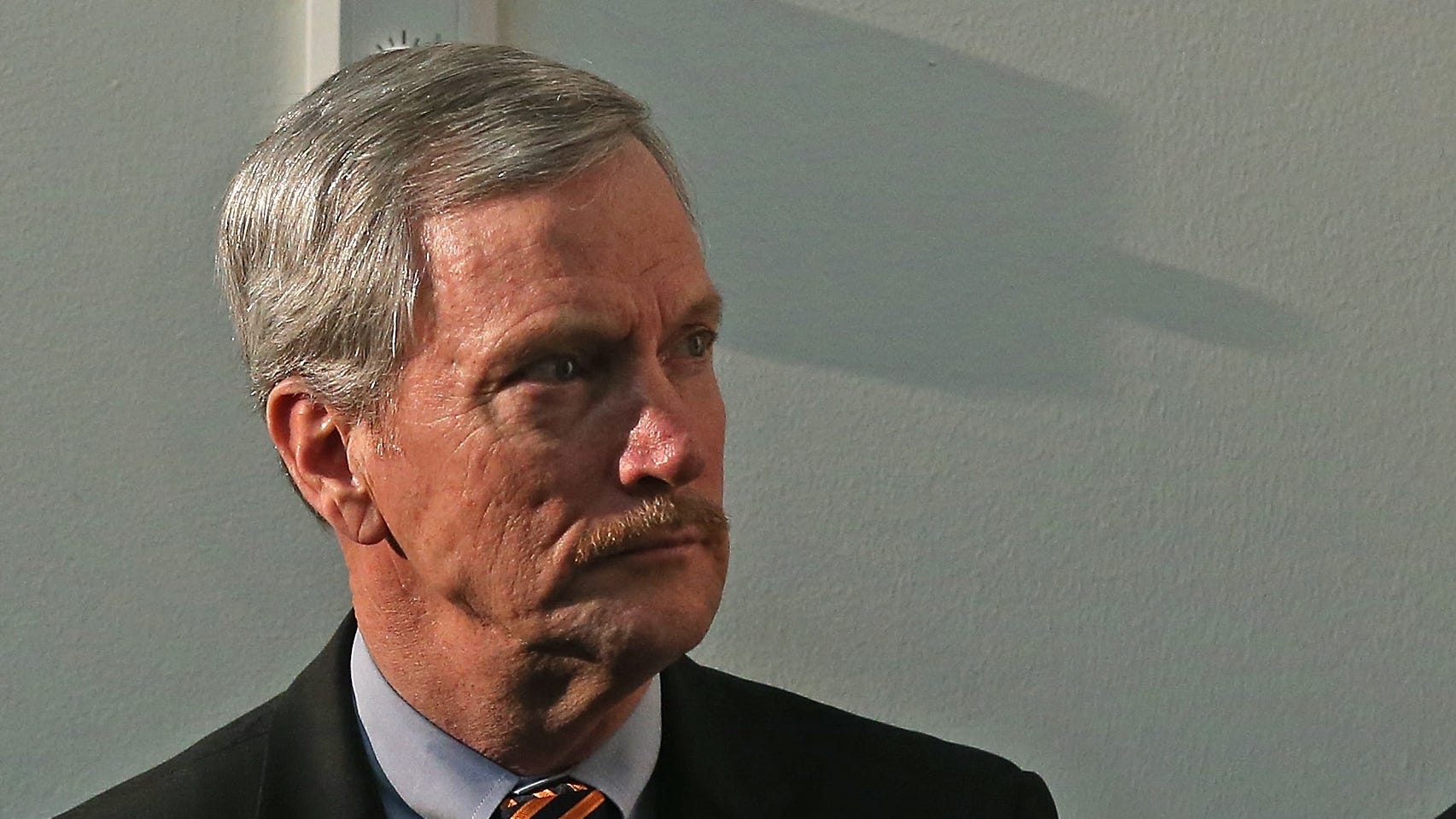 Florio then blasted McCaskey’s choice to rely on an outside consultant to make the organization’s biggest decision.

“I said this earlier today on PFT Live – if you can’t figure out on your own, if you can’t work your contacts that you’ve made over the course of decades, if you can’t talk to the people you know, who you’ve come to know over the years, who either have worked for you or are working for you or who you know socially or however and wherever you’ve gotten to know these people, if you can’t do that and come up with a list on your own of coach and GM candidates without hiring an outside consultant who comes in for the one job of doing that, you should just sell the team,” Florio said. “You’ve got no business owning a team. The idea of abdicating the most important decision to a consultant who is paid for that job and has no accountability after that – I said earlier today, whether it’s Polian, Ernie Accorsi, Charley Casserly, Ron Wolf, the names that always come up, the guys who have been there and done that and they’re out of the loop now, there’s never a track record of what their hires have done. I have a feeling that if we went back and reconstructed it, it wouldn’t be good. That troubles me as much as anything. I don’t like the hiring of an outside consultant and basically handing the keys to that person and saying, ‘Save us, here’s your check and when you’re done, you’re gone and you have no relationship with us moving forward.’”

Florio fully expects the Bears to choose the candidate that Polian recommends, pointing out all the praise that McCaskey showered upon Polian on Monday.

"You think they're going to say 'no thanks' when Bill Polian makes his final recommendation?" Florio said. "They're going to do what Bill Polian tells them to do. I don't like that. I want someone making these decisions who has ongoing skin in the game."