And while all signs point toward Contreras leaving the organization, Hoyer hasn’t publicly closed the door on him coming back.

“We will continue to talk to Willson and talk to his representatives,” Hoyer said. “I don't want anyone to make any assumptions there.”

Hoyer wouldn’t put all his cards on the table, but it’s become clear the Cubs don’t view the 30-year-old Contreras as their catcher of the future. The Cubs haven’t offered Contreras a long-term contract since 2018, when they extended a five-year deal worth $40 million with other incentives built in to make it a bigger deal, a source said.

"The team has been in constant communication with Contreras asking what he wanted,” a source said. “They love his past contributions and his energy, but they have not offered a long-term contract to him since 2018. It's obvious he will move on and get paid elsewhere.” 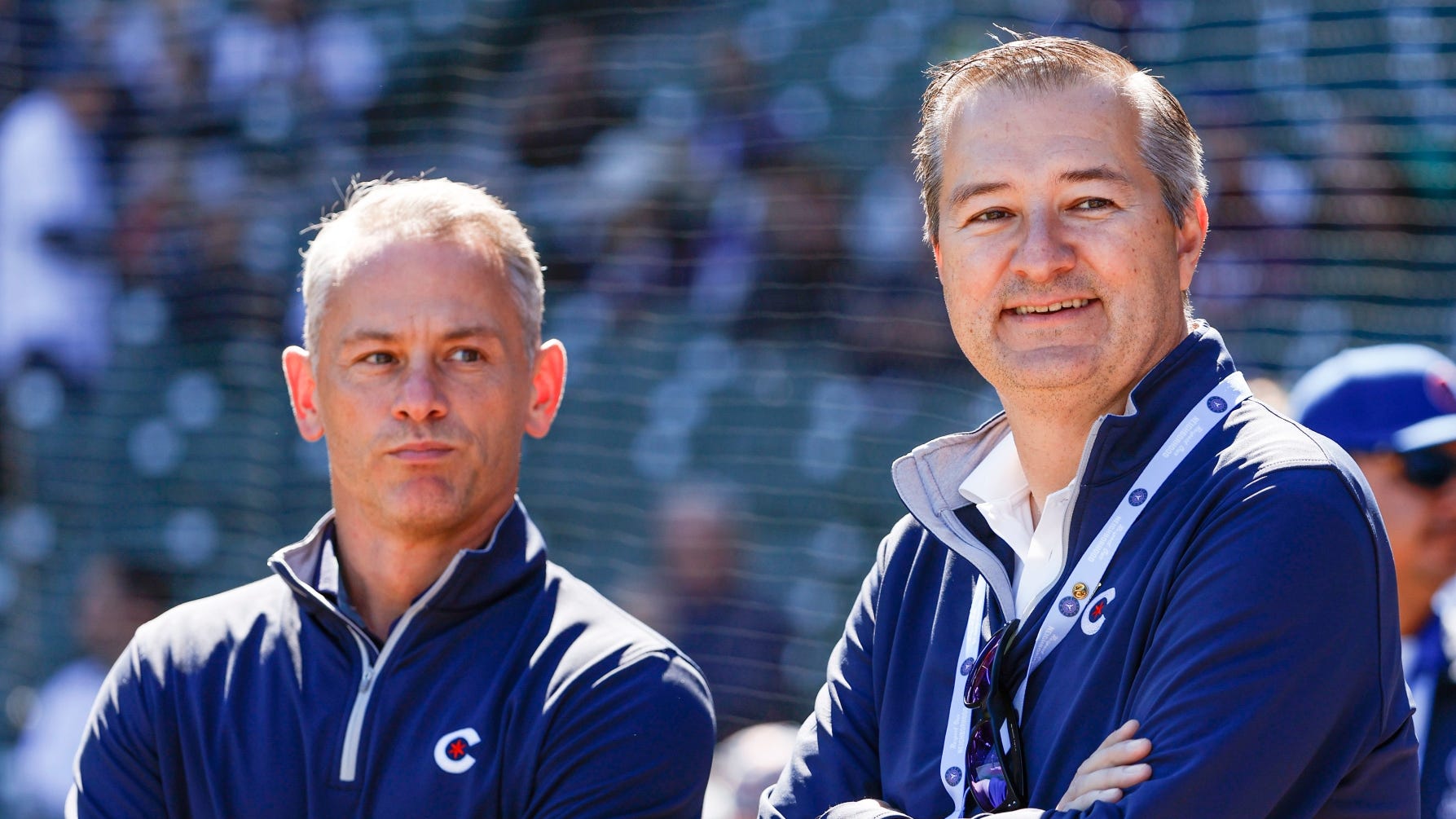 The qualifying offer was worth $18.4 million in 2022. Contreras could accept it to return to the Cubs for one season. If he declines it, as expected, he can hit the open market to find a more lucrative deal while the Cubs would receive draft pick compensation in return.

If that situation plays out, 35-year-old Yan Gomes would be in line to be the Cubs’ starting catcher in 2023, which would represent the final season of his two-year deal. Gomes hit .235 with eight homers, 31 RBIs and a .625 OPS in 86 games in 2022 and was widely praised for his work with the team's pitching staff.

"He was a terrific addition to our pitching staff this year,” Hoyer said of Gomes. "He really worked so well with them every day. Every one of the pitchers feels he is totally invested in what they want to do. That was really impressive from a character and makeup standpoint.”

A three-time All-Star, Contreras caught just 72 games this past season, his lowest figure in a full 162-game season since he was a rookie in 2016, when he debuted midseason. Gomes caught 69 games, including more than Contreras in the second half of the season as the Cubs went 39-31 and the pitching staff was superb.

The Cubs will need to add catching depth beyond Gomes. Top catching prospect Miguel Amaya has suffered a string of injuries, the latest a foot fracture.

So the Cubs will likely need to look to free agency or the trade market. Tucker Barnhardt, Mike Zunino and Omar Narvaez are three catchers who could be on the radar in free agency to add depth. If the Cubs make a trade for a catcher, the player’s defensive skills and ability to work with a young pitching staff that has blossomed lately will be top of mind.