(670 The Score) While contact between MLB teams and players is prohibited amid the ongoing lockout, there remains mutual interest between the Cubs and free-agent shortstop Carlos Correa, according to multiple sources.

The sides had interest before the lockout went into effect on Dec. 1, and no transactions have been allowed since. Correa is believed to be seeking a 10-year contract similar to the one that fellow star shortstop Corey Seager signed with the Rangers for $325 million just before the lockout started.

For the Cubs, the length of Correa’s contract is going to be key in their pursuit. The Cubs understand it’s going to take a long-term commitment to land Correa and have serious interest in him, but they'd rather not go 10 years in length, sources said.

"The Cubs have the money to sign Correa,” a source said. “However, the only hesitation is about the length of the deal – not the annual average value of the contract.” 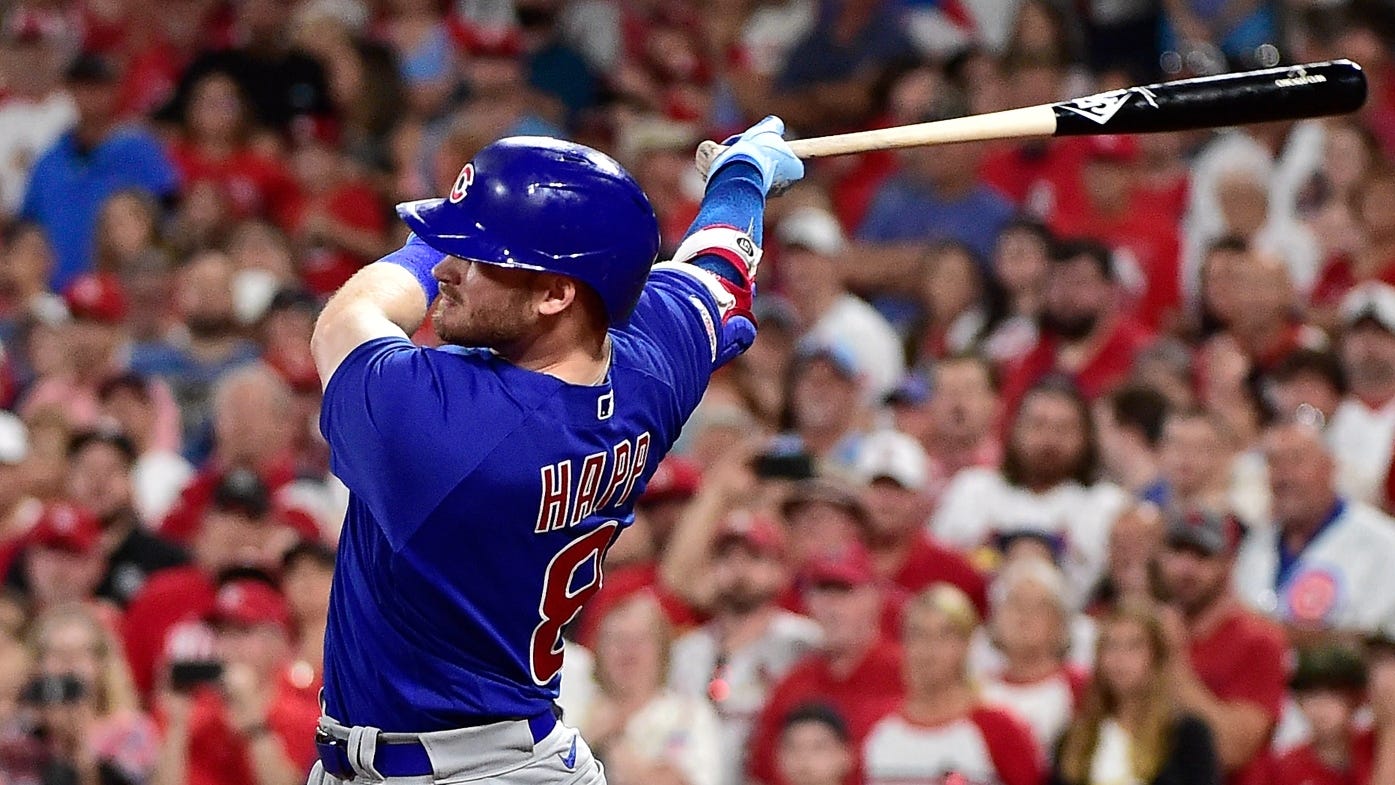 The Cubs added right-hander Marcus Stroman on a three-year, $71-million deal just before the lockout started in an effort to strengthen a rotation that was a big weakness in a disappointing 2021 season. Following up by adding a player of Correa’s stature would signal that competing at the highest level is indeed the Cubs’ goal in 2022 as their roster undergoes an overhaul after core players were moved ahead of the trade deadline in late July.

Correa, 27, is widely considered the best free agent on the open market this winter. He’s coming off an All-Star season in which he hit .279 with 26 homers, 92 RBIs and an .850 OPS in 148 games for the Astros, the team he has spent his entire seven-year MLB career with. Correa also won a Gold Glove in 2021 and is a two-time All-Star who has stepped up on the postseason stage.

Correa has been linked to numerous other clubs in the rumor mill during free agency. A nagging lower back ailment has some teams concerned about a lucrative investment in Correa, but he’ll still have serious interest from a handful of clubs that have the resources to offer him a long-term deal that exceeds $30 million annually. The Tigers offered Correa a 10-year, $275-milllion deal, according to a report, before they pivoted and signed former Cubs shortstop Javier Baez to a six-year, $140-million contract.

Cubs president of baseball operations Jed Hoyer has insisted the club has money to spend in free agency while emphasizing they’ll do so in an intelligent manner. Perhaps that will include landing a premier free agent for a roster that only has Stroman and right-hander Kyle Hendricks locked in as significant financial commitments after the 2023 season.