(Audacy) In his fourth season with the Phillies, infielder Jean Segura became a fan favorite as Philadelphia made a shocking run to the World Series.

But it's a cutthroat business. Less than a week after they were defeated by the Houston Astros in the World Series, the Phillies declined a $17-million club option on Segura for 2023, triggering a $1-million buyout and making him a free agent.

As he enters his age-33 season, Segura may be a player who's more effective playing 135 games per season than 155, but there's no doubt that he should be of interest to a slew of contending teams.

Segura has excellent bat-to-ball skills, and his arm is a real weapon in the field, with Statcast grading him as having the strongest arm among qualified second basemen in 2022. He probably is only an option at shortstop in a pinch at this stage of his career, but Segura briefly played at third base in 2020 before Alec Bohm was called up. And with such a strong arm, there's no reason to think he couldn't play there regularly if asked to. 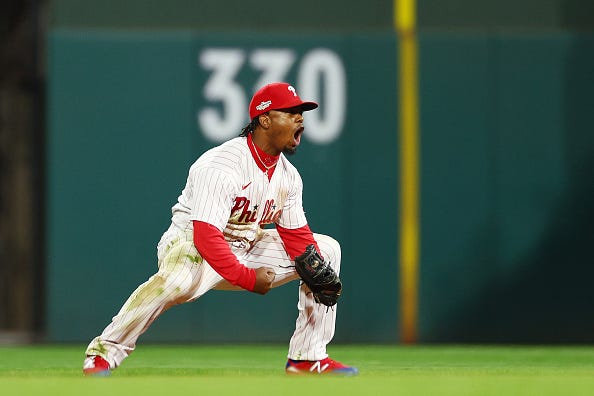 Segura "would love" to finish his career in red pinstripes, he told Phillies Nation prior to the World Series. While the Phillies declining his 2023 option doesn't close the door on a reunion, the more likely scenario appears to be that the Phillies will sign one of the four available star shortstops -- Trea Turner, Carlos Correa, Xander Bogaerts and Dansby Swanson -- and push Bryson Stott to second base. If that plan falls through, perhaps the Phillies will circle back to Segura. Or maybe they'll trade one of Rhys Hoskins or Alec Bohm and open up third base. That feels unlikely but not impossible. The guess here is Segura won't be back with the Phillies in 2023. 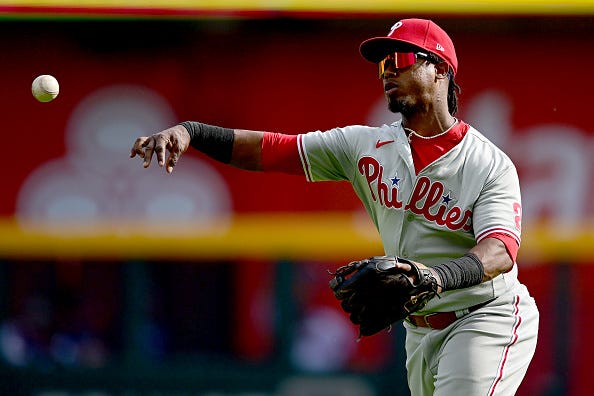 The White Sox were a disappointing 81-81 in 2022, but their roster is more talented than their .500 record suggests. New manager Pedro Grifol may prove to be a more steady hand than Tony La Russa, and the White Sox probably won't have worse luck in terms of injuries than they did in 2022, when Tim Anderson, Yoan Moncada, Luis Robert and Eloy Jiménez all were limited to less than 110 games. Improving at second base is one of the biggest priorities for the White Sox this offseason. If they signed Segura and had better luck in 2023, they could win the AL Central. 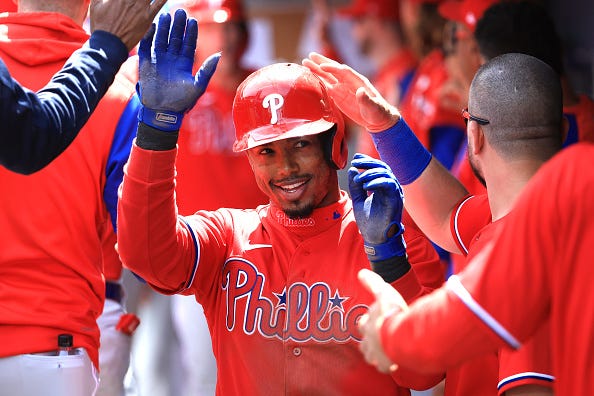 If the Dodgers re-sign Trea Turner or land any of the other star shortstops, Segura probably won't be a fit. But they love players with positional flexibility, and Segura would give them that. If Gavin Lux takes over at shortstop in 2023, Segura could open the season as the starter at second base. Justin Turner is also a free agent, and while top prospect Miguel Vargas could seize the bulk of the playing time at third base, having Segura as an alternative on the roster would help. 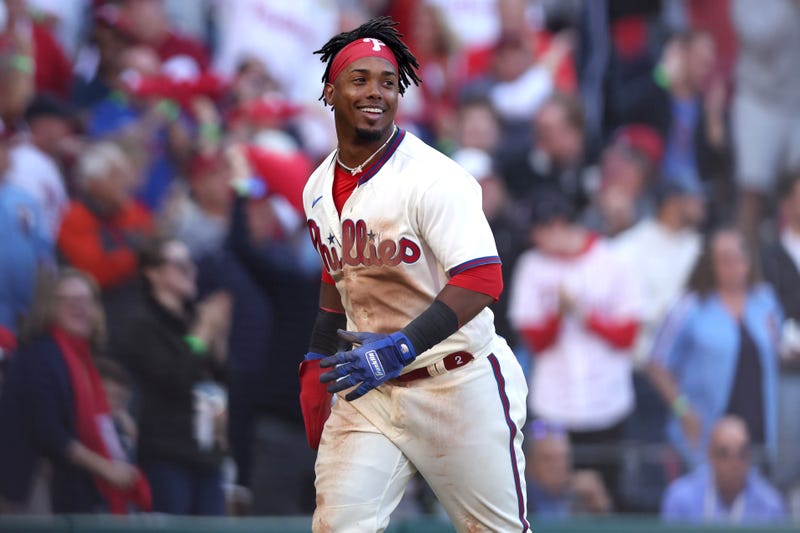 The Giants finished dead last with -52 defensive runs saved as a team in 2022, and while Thairo Estrada put up impressive offensive production, he had -12 defensive runs saved in 775 2/3 innings at second base. Segura would be a clear upgrade defensively at second base and could also be an option at third base, where the Giants also currently have a vacancy. Gabe Kapler managed Segura on the Phillies in 2019, so there's a history between the two. 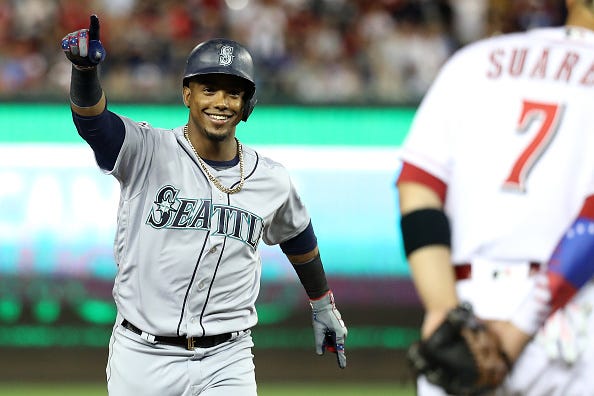 From an on-paper sense, the Mariners may be the best fit for Segura, who could be the primary second baseman on a team that reached the postseason for the first time since 2001 this past campaign. But Segura played for the Mariners in 2017 and 2018 after signing a five-year, $70-million deal with the team. As the Mariners slashed costs, they traded him to the Phillies in advance of the 2019 season in a deal that netted them J.P. Crawford. You never know what type of bad blood might linger from either side given the abrupt ending to their prior engagement. But if neither side burned the bridge a few winters ago, a return to Seattle would make quite a bit of sense for Segura.