(670 The Score) As they embark on a search for a new manager after Tony La Russa announced Monday that he’s stepping aside due to health issues, the White Sox are seeking a leader who has recent experience in the position for a winning organization, general manager Rick Hahn said Monday.

“We will want someone who has had recent experience in the dugout,” Hahn said. “It should be from an organization that has contended for championships. Ideally, it's someone who is an excellent communicator. He must be someone who understands how the game has grown and evolved over the decade or so. At the same time, he must have respect for old-school sensibilities, which will be important as well.” 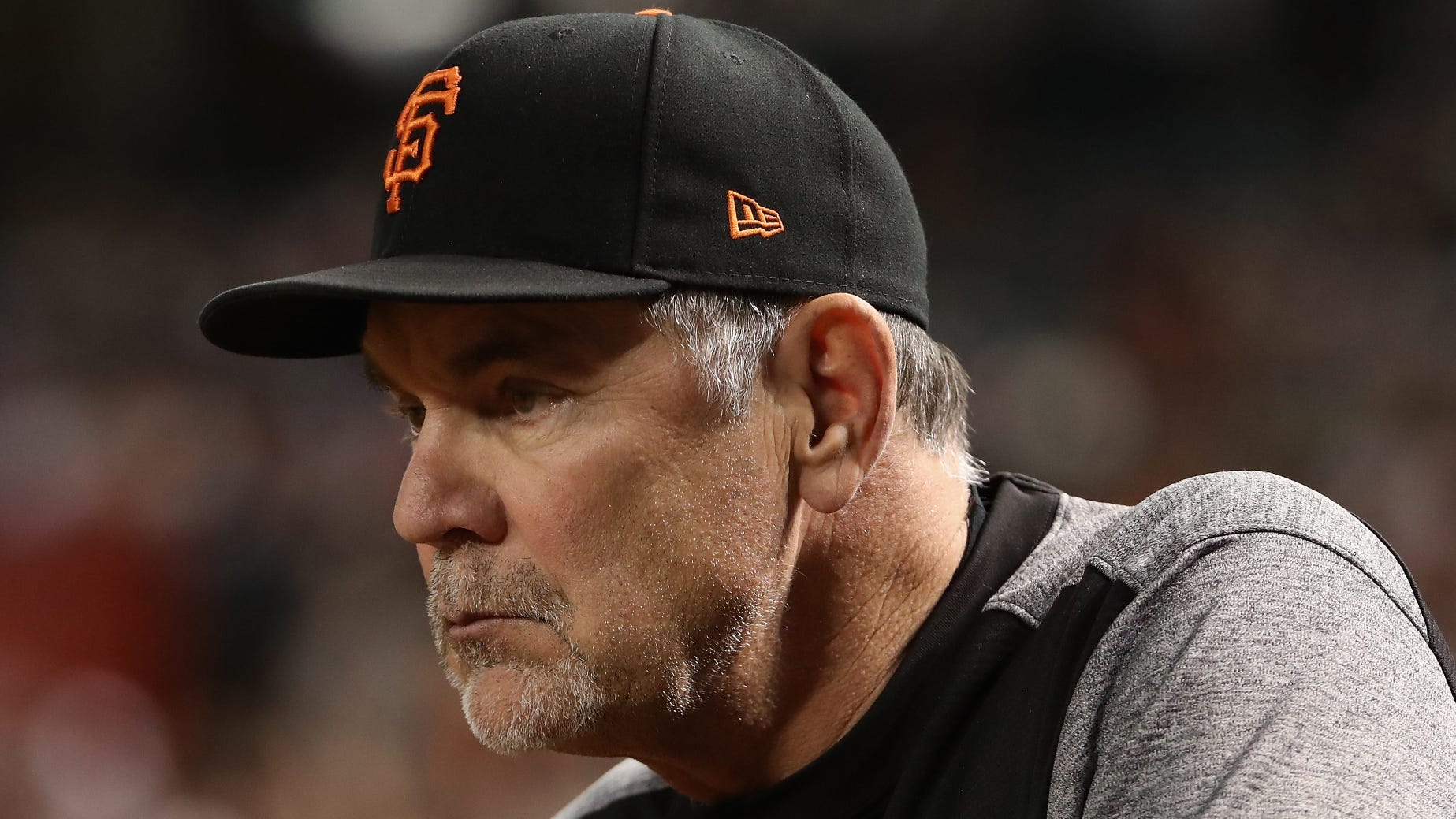 The White Sox were on course to hire A.J. Hinch as their manager in 2020 before chairman Jerry Reinsdorf interceded and hired La Russa, a good friend of his. Hinch then landed with the Detroit Tigers, whom he continues to manage.

The White Sox plan to turn their focus outside the organization, though bench coach and acting manager Miguel Cairo will get an interview as well, Hahn said. The White Sox have a long history of hiring managers from within the family. The last time they hired a manager without a connection to the organization was Jerry Manuel in late 1997.

"Having a history with the White Sox or a connection with White Sox DNA is not a requirement,” Hahn said. “I will say Miguel Cairo after how he has performed in the interim is absolutely deserving of an interview. Outside of Miguel, this is not a characteristic we are looking for this time.”

Hahn also expressed hope to hire a manager who will relate well to fans and players.

“We share the shock, frustration and disappointment and depressing (season),” Hahn said of his club that was 79-80 entering play Monday. “I think any of those adjectives are appropriate. We need to earn that trust back from the fans. We need to do this over the coming months and into next season. We heard from Tony about taking these things for granted, knowing you have a good team on paper. That is a trap we cannot fall into again. I will say we won't fall into that again.”

Hahn also knows the White Sox need to regain their power and improve in other areas, no matter who’s leading the way in the dugout.

"We know our offense got away from the offense we had the last couple of years,” he said. “That caused some difficulties for us. We know defensively we were not the club we are capable of being. We had issues with availability of players and health. Unlike in 2021, we were not able to overcome that with our depth. Those are areas we will look at in the coming weeks and areas we will strive to get better by Opening Day of 2023.”