(670 The Score) On July 23, 2016, White Sox general manager Rick Hahn was enjoying a lovely afternoon of coaching first base for his older son’s Little League team. Hahn wasn’t thinking too much about his White Sox, who were set to play later that evening at then-named U.S. Cellular Field. 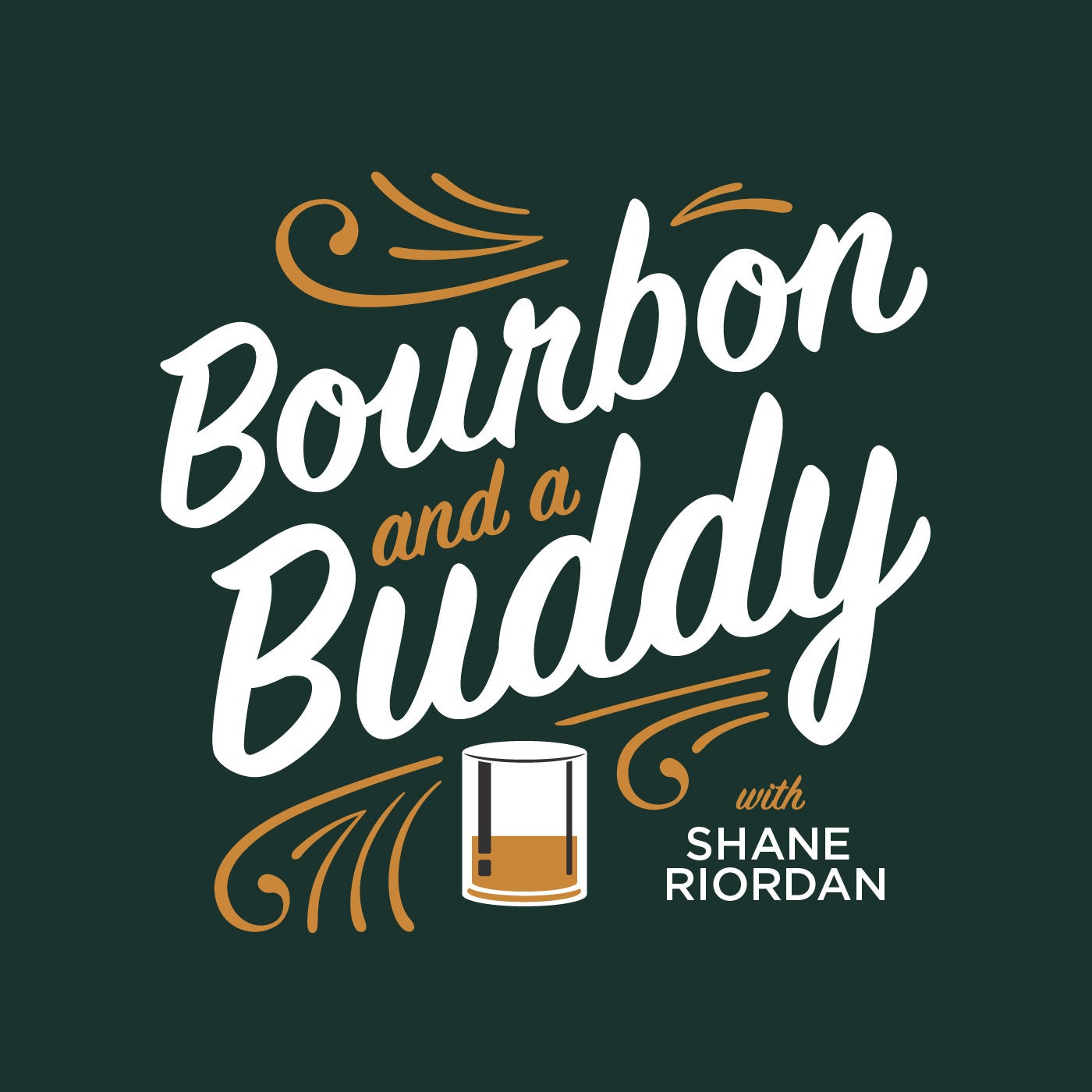 That is, until he got a text message from then-manager Robin Ventura, who first informed Hahn of a wild, memorable scene. In a fit of rage, ace left-hander Chris Sale cut up collared 1976 throwback uniforms that the team was supposed to wear that day in conjunction with a special marketing promotion. Sale was scheduled to pitch that day, and he thought the uniforms were uncomfortable. So Sale literally cut them up in the clubhouse before everyone had dressed.

From afar, Hahn initially had a hard time wrapping his head around what possibly could’ve taken place.

“In the middle of coaching first base, I get a text from Robin saying, ‘We have a problem – Sale doesn’t want to wear his jersey,’” Hahn said on the Bourbon & a Buddy podcast hosted by Shane Riordan. “I texted back, ‘I didn’t even know it was a special jersey day. I don’t understand.’ And he goes, ‘He doesn’t like the special jerseys, he doesn’t want to wear it.’ So I said, ‘All right, talk him through why we’re doing it and figure it out.’ And then (Ventura) responded with, ‘No, he cut up the jersey.’ And I responded to him again, I texted him back, ‘Well, get him another jersey then. They got backups, get him another jersey.’ And then Robin sent me another text, ‘No, you don’t understand, he cut up all the jerseys.’”

On the day of the incident, Sale was scratched from his start and eventually sent home by the team. Sale was then suspended five days by the White Sox for his actions.

“I had to recuse myself from my important first-base coaching duties and I called Robin and got the full story and told him to let Saler know that I’d run home and shower and then when I was in, he should meet me in my office to talk this through,” Hahn said. “By the time I got there and Chris and I sat down to talk it through, like he was apologetic, he was remorseful, he knew it wasn’t right. But that individual who went through and cut those things up, that sort of passionate competitor and ‘I’m going to show you guys,’ that’s what made Chris great.”

The White Sox traded him to the Red Sox in the ensuing offseason, a move in December 2016 that kicked off their rebuilding process in earnest.