Albert Breer of The MMQB joined Bull & Fox to talk about a wide range of topics from around the league, including situational coaching decisions, why he believes the Browns will be a player in the trade market for Deshaun Watson, the NFL and NFLPA's changes made to the COVID protocols, and the MVP discussion with just a few weeks to go in the season. 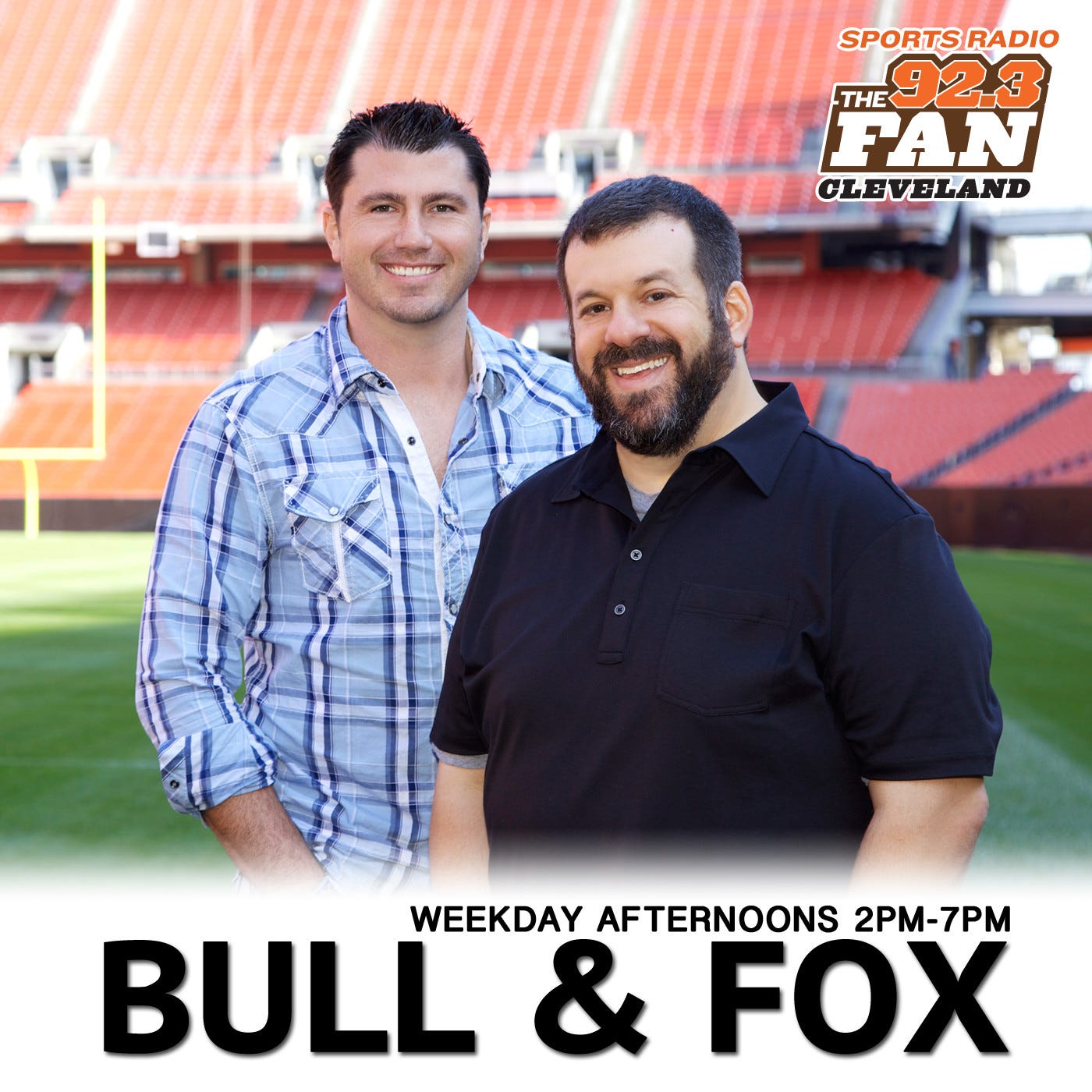 On the topic of Watson, Breer thinks the Browns will be among the teams pursuing him, and sees a potential trade getting done sooner than later.

"I think if and when Watson becomes available -- and I think we all assume the Texans will get him out on the market in the same sort of way the Lions got Stafford on the market pretty quickly last year -- and, obviously, this is all pending the legal stuff, but I expect the Browns to be a player. I think the Browns are going to throw their hat in."

Watson is facing some 20-plus allegations of sexual misconduct and, in some cases, sexual assault that surfaced in a series of explosive civil lawsuits. He has denied the allegations.

The 26-year-old three-time Pro Bowler has been inactive for all of the Texans' games this season amid an ongoing criminal investigation. The league has declined to put him on the commissioner's exempt list in deference to the criminal case.

Breer cautioned that the Browns might not want to "got the distance" for Watson, and that acquiring him would probably need the approval of ownership.

"Now, are they going to be willing to go the distance? I don't know that, but I absolutely believe the Browns are going to be a player for Deshaun Watson if he becomes available. Again, a lot of this is going to come down to, what's happening legally, getting signoff from ownership, of course -- that's an important piece of it. And then, how far you're willing to go if you do get that signoff. But again, let's call it an educated guess, I do think they'd throw their hat in the ring."

The uncertainty surrounding Baker Mayfield's long-term role in Cleveland opens the door for the Browns to consider "outside" options like Watson, according to Breer.

"This is going to come down to a really simple question: Are you willing to pay Baker Mayfield $40 million a year? And if you're aren't, is there somebody out there that you are willing to give that money to? Every time a team drafts a quarterback that high -- the Browns drafted Mayfield first overall -- you start budgeting forward, and everything you're budgeting forward for is, 'eventually we're going to have that big quarterback contract on our books,' because nobody plans for it not to work out. So, the Browns have budgeted and worked over the last few years to set up a scenario where they would have a $40-45 million quarterback on their roster, starting in 2022.

"And, I think that creates the question, who are you willing to pay that much money at the position? Is there somebody out there that you're willing to pay that much to at the position? Is it Baker Mayfield, or is it somebody on the outside? If it's somebody on the outside, who is it? If you look at Russell Wilson and Deshaun Watson and Aaron Rodgers, those are the three that everybody's bandying about."