A surviving the ground call often sparks controversy, and such was the case in the New England Patriots’ latest loss.

The Pats on Thanksgiving fell to the Vikings 33-26. The result might have been different if not for a touchdown call overturned by the officials.

In the third quarter, Mac Jones hit Hunter Henry for a six-yard touchdown pass. Henry immediately after coming in contact with the ball was brought down to the ground, but it was ruled a touchdown as he had cleared the goal line on the reception.

But the play was reviewed, and the officials overturned the call. The explanation was Henry “was going to the ground, the ball ended up touching the ground, and then he lost control of the ball in his hands,” NFL VP of officiating Walt Anderson said in a pool report after the game.

Such a viewpoint on the play was widely disputed, and Henry said afterwards he believed he made the catch. New England had to settle for a field goal on the drive.

Having had a few days to sit on it, Patriots head coach Bill Belichick was asked about those controversial surviving the ground calls in his weekly appearance on the “Greg Hill Show.”

“These are plays that – we look at plays in the offseason, officials might bring in 20 plays and say OK, these 10 are catches, these 10 aren’t. I think we all sit in the room and I don’t think there is a consensus," Belichick said. "They’re close plays, it’s hard to reach a consensus on a lot of plays.

“So, what the rule is and what you actually see on the video that they show, sometimes it’s not clear to everybody what exactly it is we’re seeing. It just happens -- was his foot down, did he have possession, did he not. There’s a lot of close plays.

“We’re looking ahead, we’re moving on. There’s nothing we can do about that, those calls are out of our control. So whatever they are, we just have to deal with them and move on.”

Because the play initially was ruled a catch, it needed to be abundantly clear that Henry lost possession in order for it to be overturned.

Belichick wouldn’t get into the “clear and obvious” discourse.

“Again, the answer to all those questions is the pool reporter went in and talked to the officials after the game,” Belichick said. “It doesn’t matter what you think or what I think, the only thing that matters is what they think and what they say. What they saw, that’s what we all have to live by.” 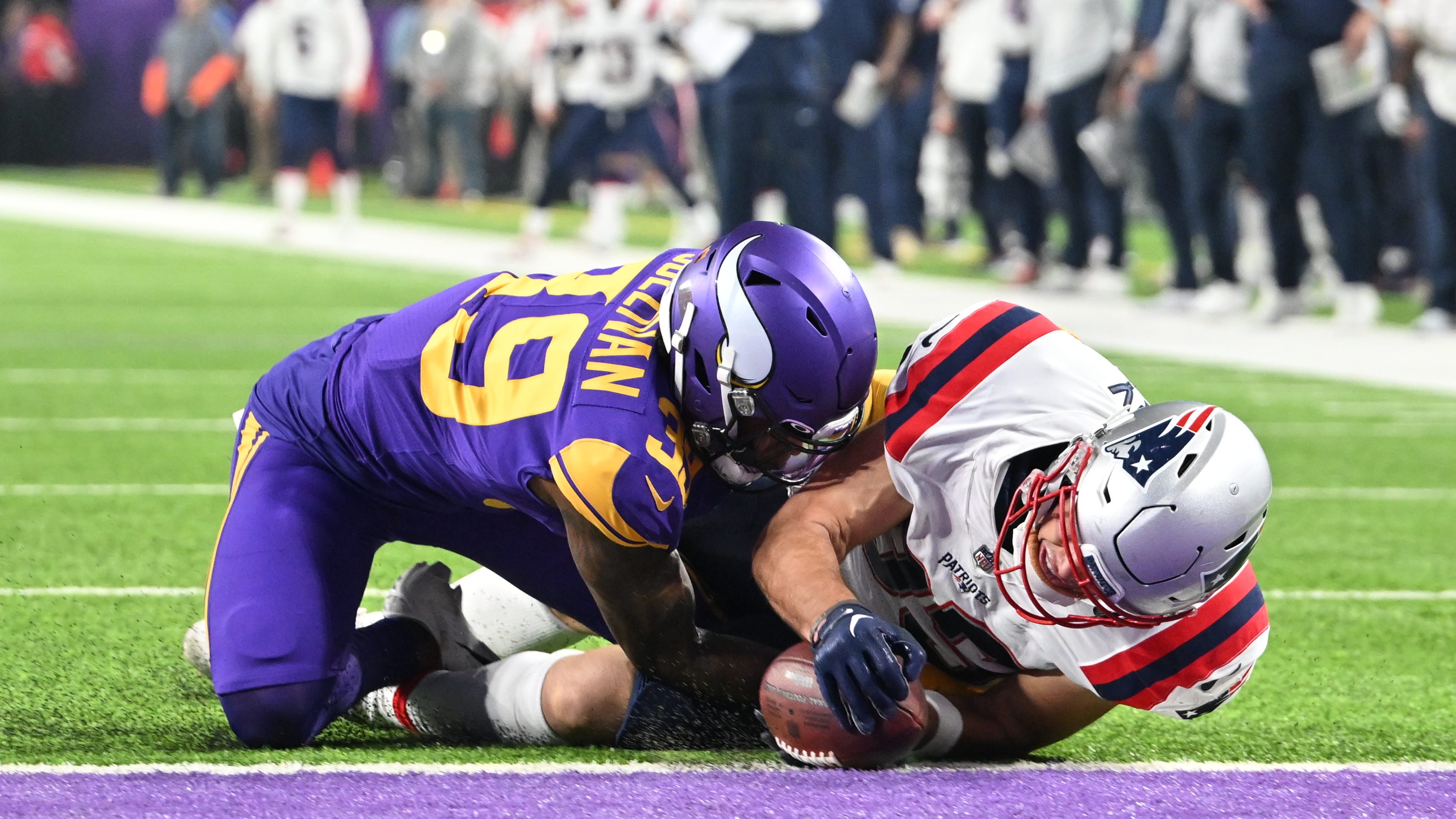 Dez Bryant freaked out when Hunter Henry's touchdown got overturned