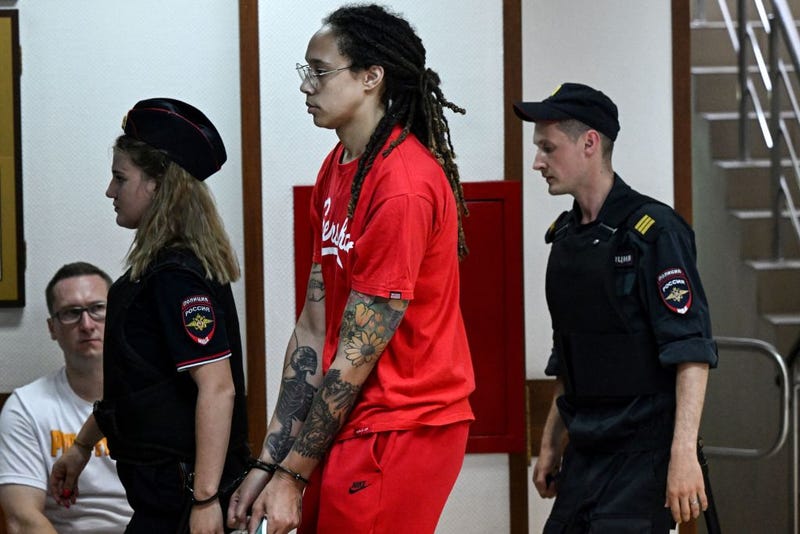 MOSCOW (KNX) — Olympic and WNBA star Brittney Griner pleaded guilty before a Russian court Thursday, according to a Reuters reporter inside the courtroom.

“I’d like to plead guilty, your honor. But there was no intent. I didn’t want to break the law,” Griner said in English, which translators interpreted into Russian, Reuters said.

The 2016 Olympic gold medal basketball champion told the judge she would like to give her testimony “later” but said she needed time to prepare.

The drug charges Griner faces carry a penalty of 10 years in prison. Her next court hearing is July 14.

Russia said last week that it would not comment on the possibility of releasing Griner until the U.S. considered releasing arms trafficker Viktor Bout. Moscow has consistently demanded the release of the man former Attorney General Eric Holder called "one of the world's most prolific [international] arms dealers ... arming some of the most violent conflicts around the globe." 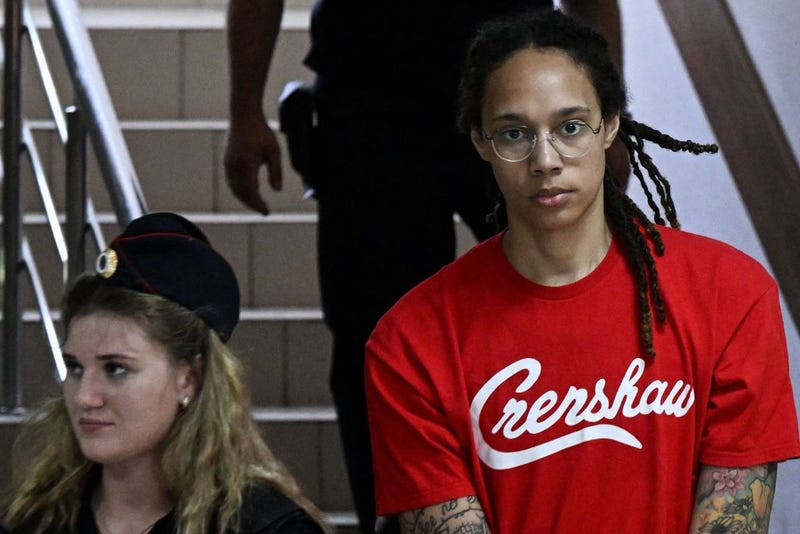 Biden told Cherelle Griner, Brittney's wife, that he was working to secure Brittney's release as soon as possible on Wednesday after reading a letter she sent to the White House. 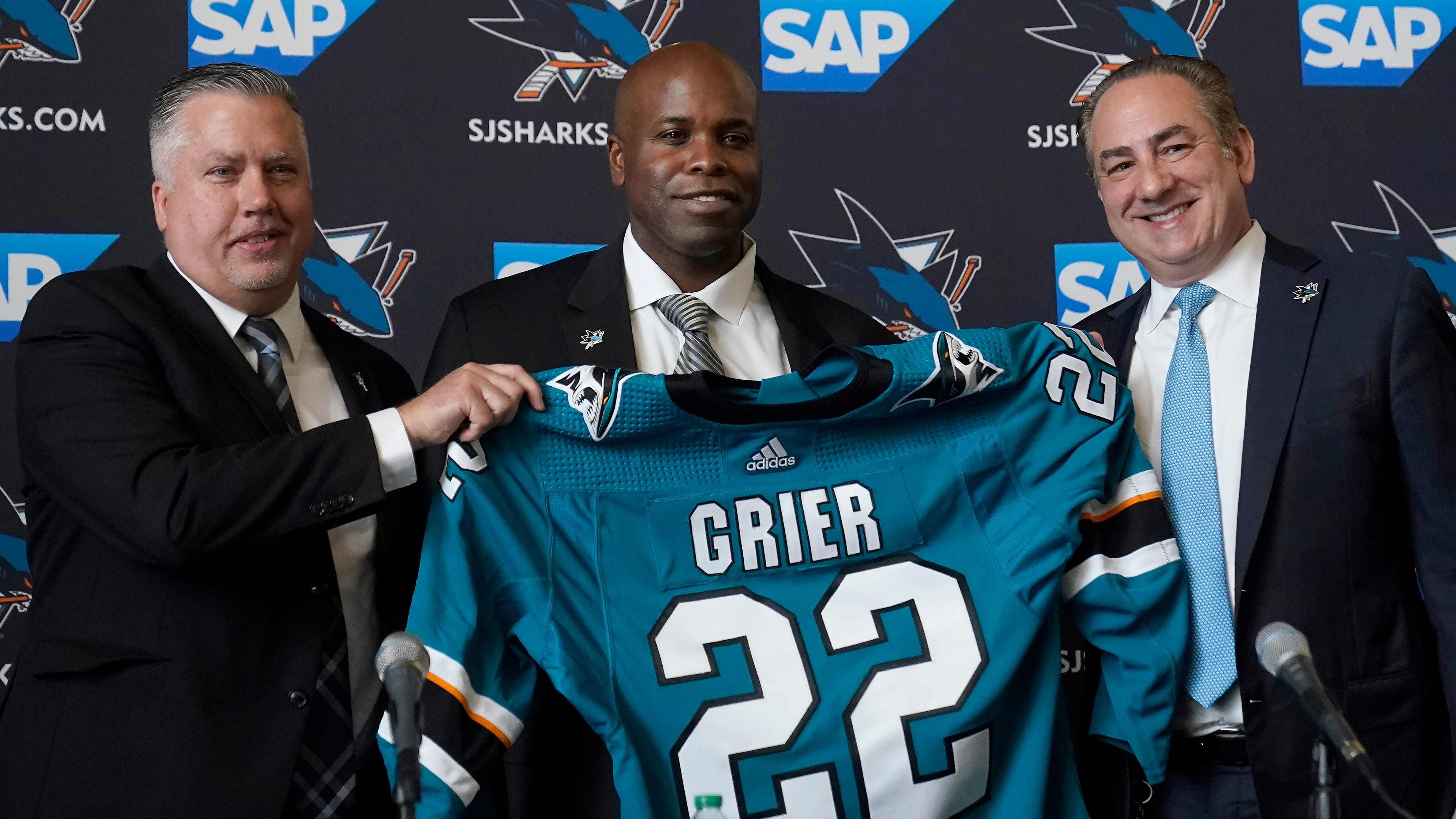 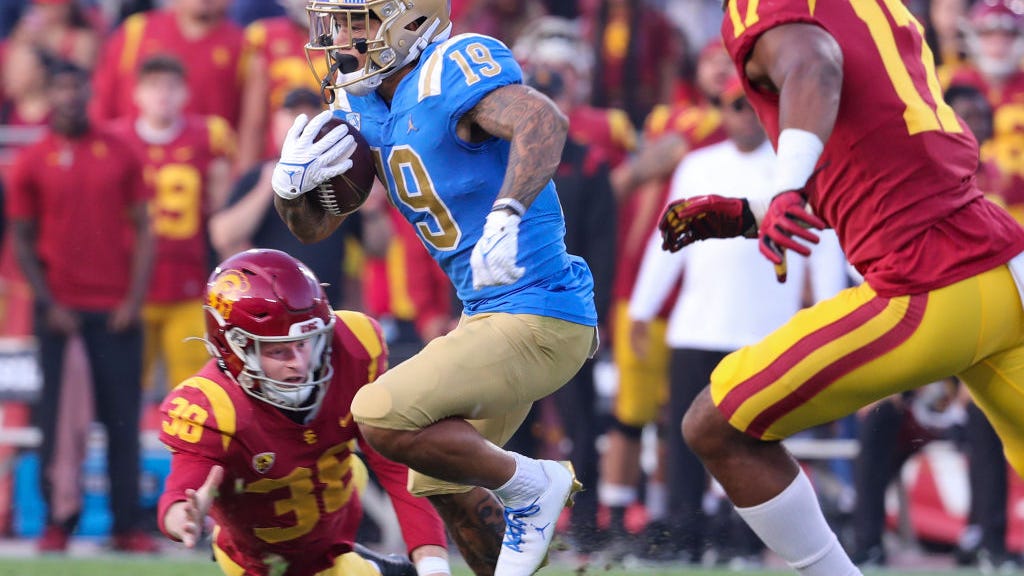 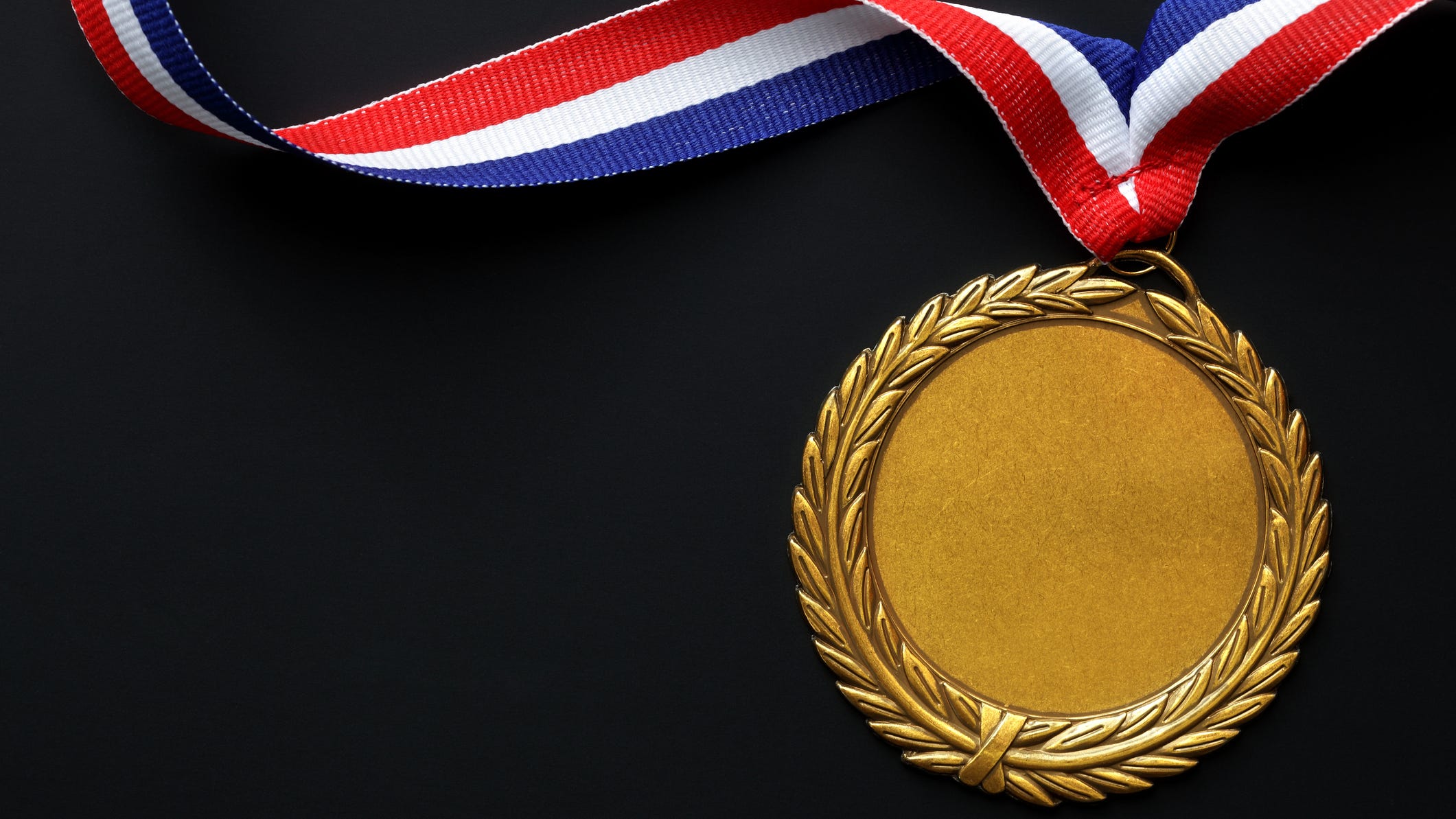