These are strange times in the NBA with teams summoning stars from yesteryear amid the continuing effects of COVID-19. With Omicron wreaking roster havoc across the sport, the NBA’s search for healthy bodies has reached a new level of desperation, unearthing veterans Darren Collison, Isaiah Thomas, Greg Monroe, Lance Stephenson, Joe Johnson and now Mario Chalmers from the depths of hoops purgatory.

Speaking of Chalmers, the 35-year-old is headed back to his old Miami stomping grounds, reuniting with the Heat on a 10-day contract earlier this week. Chalmers’ return to South Beach didn’t go unnoticed by his former teammate Chris Bosh, who may be plotting an NBA comeback of his own.

Hey @mchalmers15 tell them we can bring back the ol pick and roll! Let’s get the band back together!

Bosh, whose jersey hangs from the rafters at FTX Arena in Miami, last played in 2016, suffering a series of blood clots that would ultimately end his career. An 11-time All-Star, Bosh was recently enshrined in the Basketball Hall of Fame, achieving the honor in his first year of eligibility.

The 37-year-old was probably just joshing us, though with Miami’s roster in shambles (seven players are in COVID protocol while All-Stars Bam Adebayo and Jimmy Butler are both nursing injuries), the once laughable prospect of Bosh returning to the team he led to a pair of NBA titles isn’t as crazy as it once seemed. Who knows, maybe he’d even bring his buddy Dwyane Wade along for the ride. 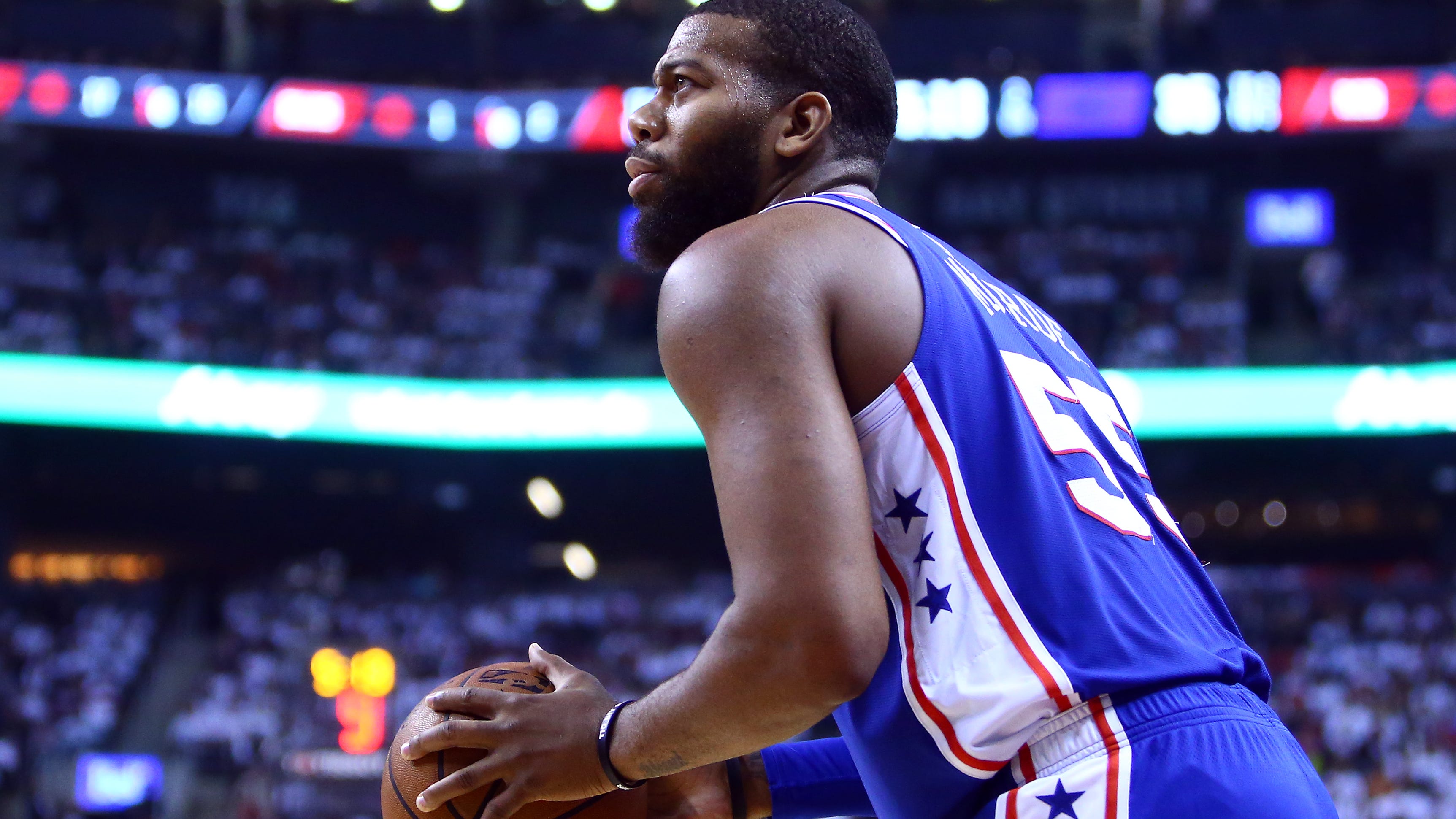