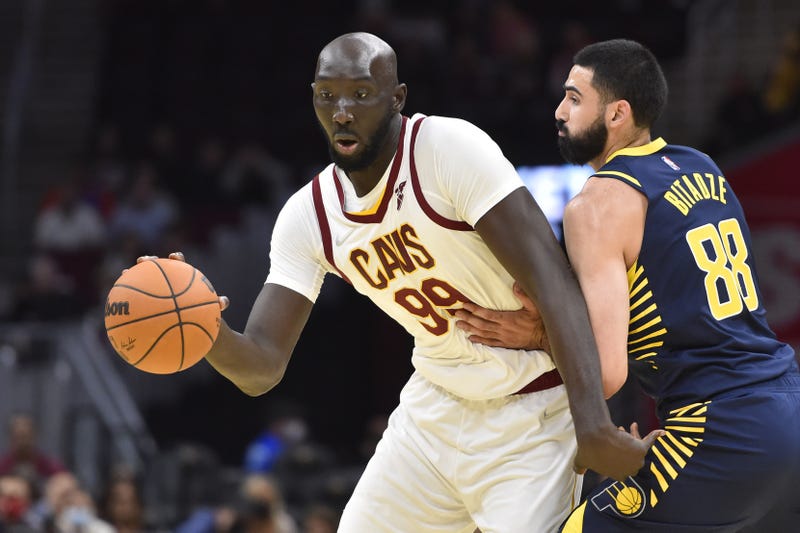 Fall, one of the NBA's - and the world's - tallest players (listed at 7-foot-6), was brought in by the Cavs back in September after spending his first two NBA seasons with the Boston Celtics, who signed Fall as an undrafted free agent out of UCF in 2019.

Fall will be eligible to appear in up to 50 NBA games while spending the remainder of the season with the Cavs' G-League affiliate Cleveland Charge.

JD Shaw of HoopsRumors also reported Saturday that the Cavs were also signing RJ Nembhard to a two-way contract.

The Cleveland Cavaliers are expected to convert guard RJ Nembhard to a two-way contract, @HoopsRumors has learned.

Nembhard, 22, was, like Fall, an undrafted signee by the Cavs, out of TCU followingthe 2021 NBA Draft. Nembhard averaged 15.7 points, 4.3 rebounds and 4.0 assists as a senior with the Horned Frogs.