Make no mistake—Deion Sanders is not long for Jackson State. The Cowboys legend said as much during his recent appearance on College GameDay, foreshadowing his inevitable move to the Power Five. As if it was written in the stars, Sanders has reportedly received an offer from Colorado to be its next coach and is seriously considering it, according to Bruce Feldman of Fox Sports.

“At Colorado, where they are desperate to pump some life into this program, CU has offered Deion Sanders from Jackson State the job, and I’m told he has legit interest in becoming the Buffs’ new head coach,” said Feldman during his weekly segment on Big Noon Kickoff. “He’s 22-2 the last two years, but he really hasn’t gotten much buy-in from Power Five jobs with vacancies. I’m told if he can go there—and there are people at CU that are optimistic—he would make this program nationally relevant for the first time in a long time.”

The Hall-of-Fame defensive back has made an immediate impact at Jackson State, leading the Tigers to an overall 26-5 record including 11-0 this season. Seen by many as a watershed moment for both FCS and HBCUs (historically black colleges and universities), Sanders landed the nation’s top high-school prospect, five-star cornerback Travis Hunter, during last year’s recruitment cycle.

Colorado certainly isn’t the most glamourous job in college football—a loss to 14th-ranked Utah Saturday (the Buffaloes enter as 29.5-point home underdogs) would drop them to 1-11, their worst record since 2012. But it would be a foot in the door for an up-and-coming coach and a potential stepping stone for a bigger job (perhaps at his alma mater Florida State) down the line. Sanders would obviously have his work cut out for him transitioning from the relative low stakes of the Southwestern Athletic Conference (SWAC) to the bright lights of FBS, though his star power and recruiting prowess make him a no-brainer for a program that’s had just one winning season since moving to the Pac-12.

Recently, a couple big names have been offered Head Coaching jobs 🧐@BruceFeldmanCFB fills us in on some potential moves within CFB 👀 pic.twitter.com/44FZBaEG8n

The two-time Super Bowl champ and former Defensive Player of the Year could opt to finish what he started at Jackson State, though the opportunity to coach at college football’s highest level—even in Boulder, of all places—would be hard to pass up. News of Colorado’s interest in Sanders comes hours after Nebraska announced its hiring of former Carolina Panthers coach Matt Rhule, who replaces Scott Frost atop the Cornhuskers’ chain of command. 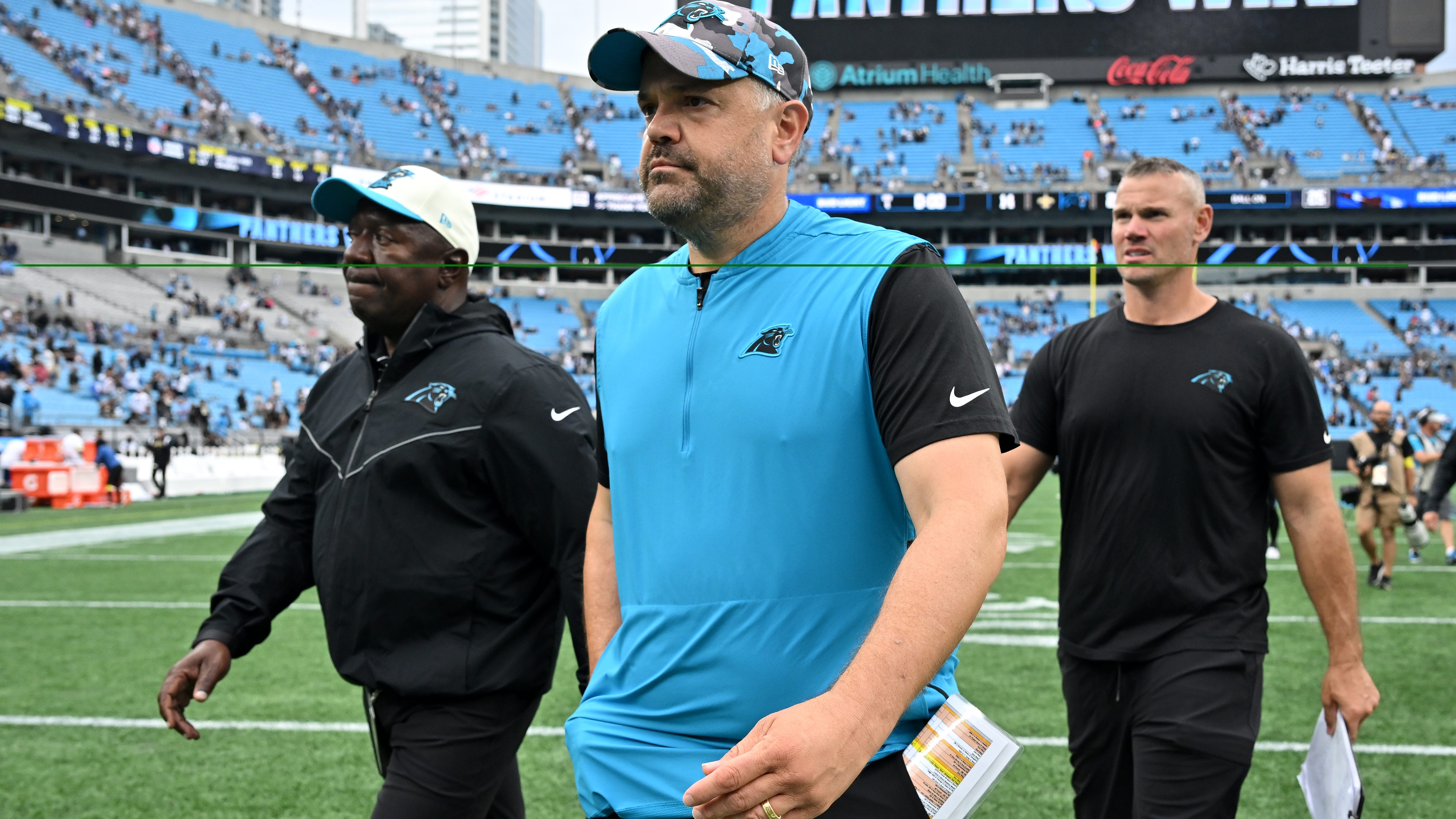 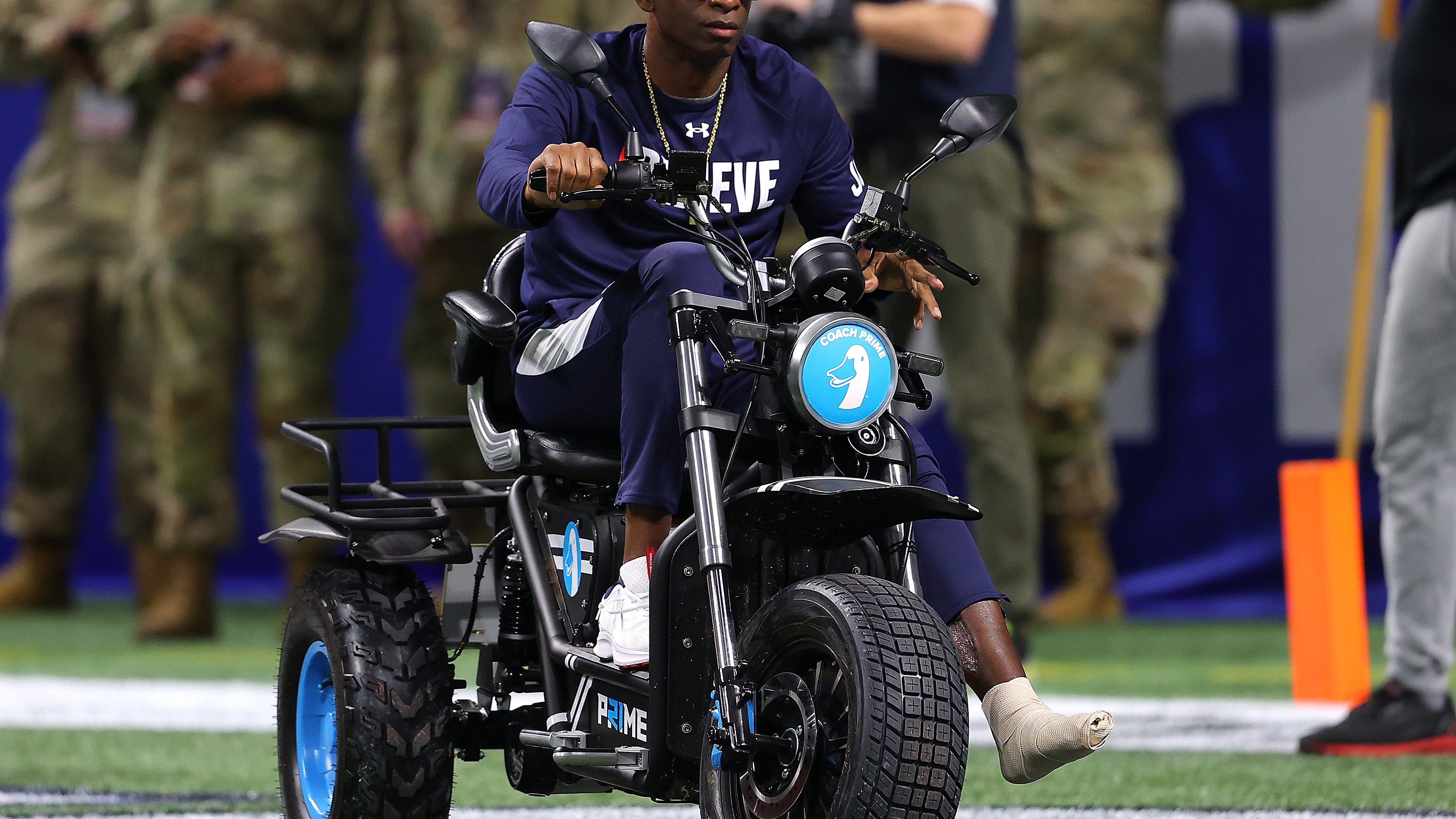 Deion Sanders on interest from Power 5 programs: ‘I’d be a liar to tell you I’m not going to entertain those things'