These are strange times we’re living in with COVID continuing to have a major impact on sports. Canada has been especially proactive in combatting the virus, reducing indoor capacity, among other preventative measures aimed at slowing the spread of COVID-19 and its various strains (Omicron being the most prevalent). In accordance with government health and safety regulations, Ontario-based teams have closed their doors to fans until further notice, affecting the Senators, Maple Leafs and Raptors, who have played to empty arenas for the better part of a month.

The lack of fans has lent itself to certain oddities including earlier this month when Suns All-Star Devin Booker lashed out at a mascot for distracting him during a fourth-quarter free-throw attempt. A similarly unusual situation arose Tuesday in Ottawa, where Senators veteran Tyler Ennis recorded a rare hat trick in a 5-0 win over his former team, the Buffalo Sabres.

It’s customary for fans to celebrate such an occasion by hurling hats onto the ice. But with the 19,000-seat capacity Canadian Tire Centre all but empty, only one hat was thrown. It belonged to Ennis’ teammate, goaltender Anton Forsberg, who got a breather Tuesday with former Penguin Matt Murray in net.

No fans to throw hats for Tyler Ennis?

Seeing a stadium attendant scrape a single hat off the ice after a hat trick—the second of Ennis’ career—is a perfect encapsulation of sports in our post-COVID world, where bizarre scenes like this seem to unfold on a nightly basis.

Anton Forsberg's single hat on the ice for the Ennis hat trick because there's no crowd is killing me pic.twitter.com/lmDbb6gbf8 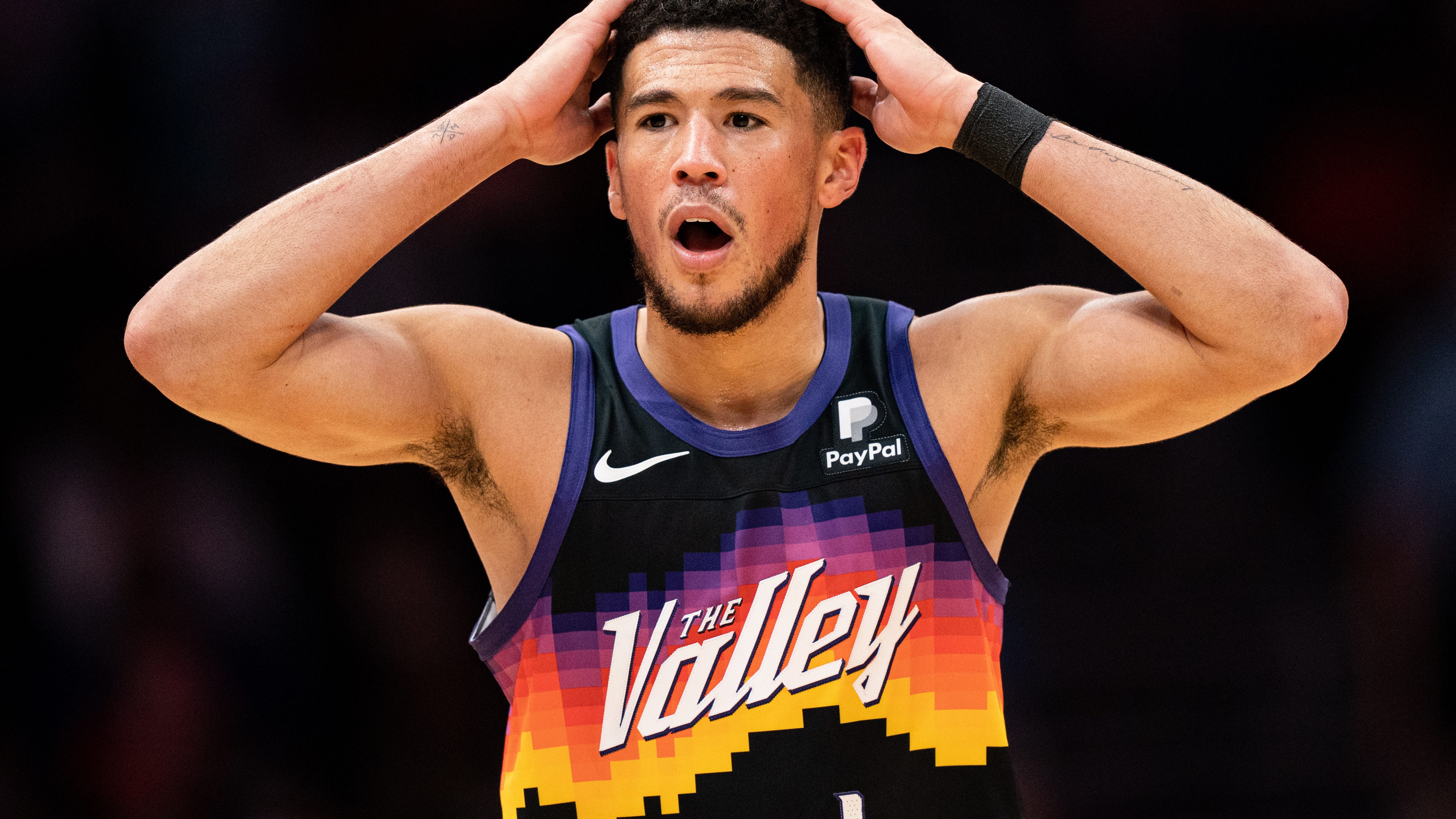