The first game of this year’s MLB postseason slate was, if nothing else, a masterclass in efficiency, with the Rays and Guardians both setting a breakneck pace, finishing Friday’s opener at Progressive Field in a brisk two hours and 17 minutes. According to Sarah Langs of MLB.com, that’s the quickest game—at least of the playoff variety—since October 6, 1999, when the Astros and Braves raced through NLDS Game 2 in a blistering two hours and 13 minutes. To give you an idea of how long ago that was, three players who were in the lineup that day are now enshrined in Cooperstown including Craig Biggio, whose son Cavan currently plays for the Toronto Blue Jays.

starting lineups from that one ⬇️ pic.twitter.com/w0nWvjFjd2

Postseason baseball, due to lower temperatures, shorter rotations and teams dipping into their bullpens earlier, tends to favor pitchers, with low-scoring affairs more frequent than not. It stands to reason, then, that less scoring will lead to faster games, hence Friday’s relatively short runtime.

For years, critics have complained about baseball's anemic pace, bogged down by frequent substitutions and pitchers slowing the game to a crawl with men on base. Commissioner Rob Manfred, it seems, has taken that criticism to heart, making a concerted effort to speed up games by limiting mound visits, instituting a “three-batter minimum” and, beginning next year, a 15-second pitch clock.

Though fans who cut work to be at Friday’s game (12:07 PM ET first pitch) were probably hoping for more offense (three combined runs), the offense they got was plenty exciting with All-Star third baseman Jose Ramirez (while wearing an extremely meta necklace) launching a go-ahead blast to put Cleveland ahead for good in the sixth inning, giving the Guardians their first playoff victory in five years. If obscure stats are your love language, Friday didn’t disappoint with Joses—Ramirez and Siri—responsible for both home runs, which, coincidentally, were allowed by pitchers named Shane (McClanahan and Bieber). Naturally, both were hit in the sixth inning.

For everyone tweeting at me about this historic Shane-vs.-Shane postseason matchup:

We just had this big development in the 6th inning"

We’ll see what strangeness awaits in Game 2, with Tyler Glasnow and Triston McKenzie matching up Saturday at 12:07 PM ET. If Cleveland wins, the Guardians will advance to play the Yankees in next week’s ALDS. 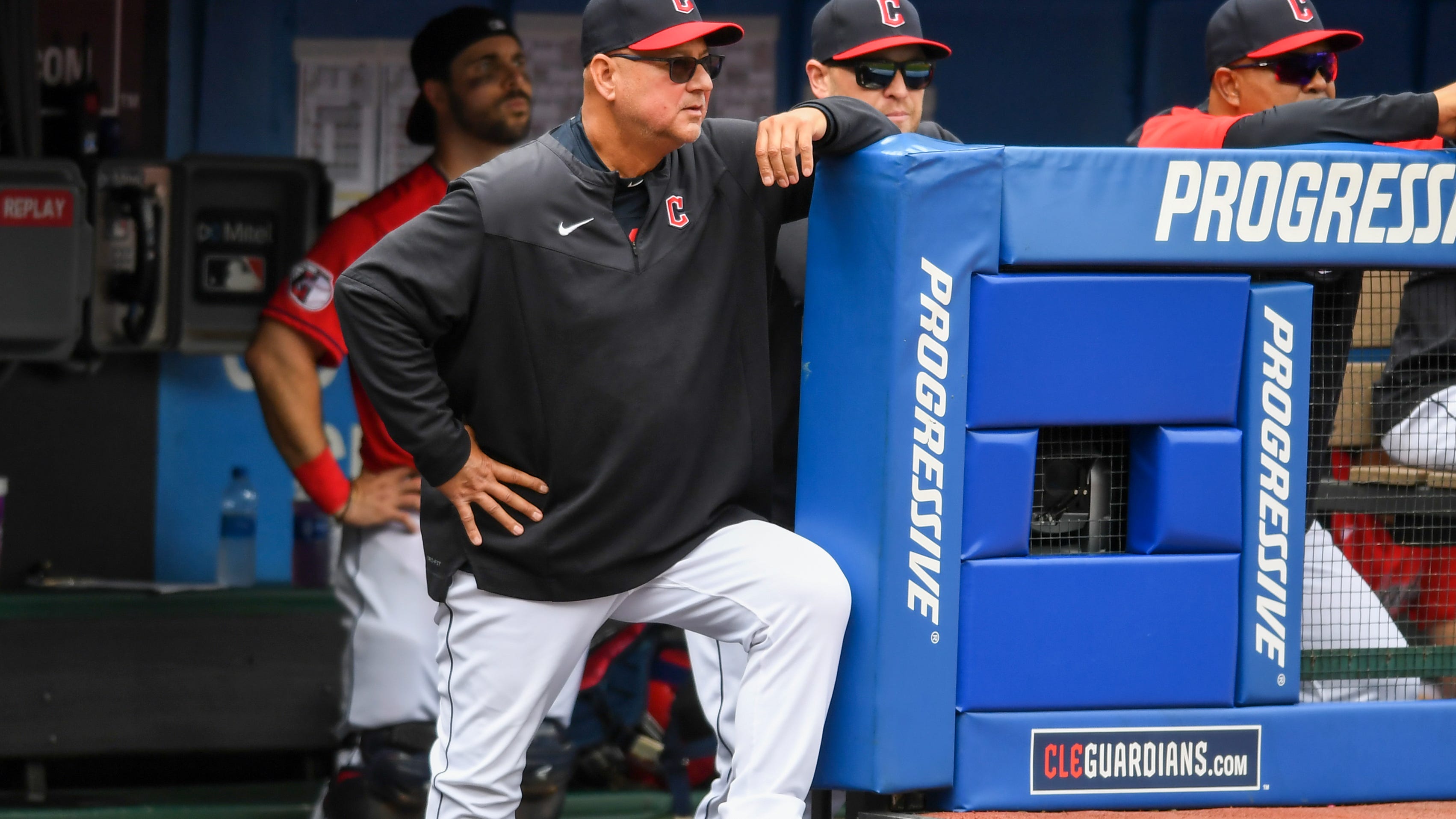 Terry Francona on benefit of homefield advantage: ‘Nobody wants to be out of underwear’