The Cowboys traded Amari Cooper, along with a sixth-round pick to the Cleveland Browns after a down year in 2021, leaving no question on who the No. 1 receiver will be in Big D.

Jerry Jones told Clarance Hill of the Star-Telegram that CeeDee Lamb being the go-to guy for Dak Prescott will be a "clear upgrade" from Cooper, who was once viewed in the same light.

Although Jones said his comment is not a knock on Cooper at all, he claims that Lamb has all the attributes to be the No. 1 receiver for the Cowboys this season, crediting Lamb for being an exemplary player both in the huddle and off the field.

Last season, Lamb was arguably the No. 1 target for Prescott, with his production outpacing Cooper's in both targets, receiving yards and receptions. As for Cooper, his production dipped after two back-to-back 1,100-plus yard seasons in 2019 and 2020, recording only 865 receiving yards on 68 catches with eight touchdowns in 2021, putting him third on the team in receptions and second in targets.

These reasons, as well as Cooper's expensive contract and reluctance to get the COVID-19 vaccine, made the Cowboys realize they weren't getting a return on their investment, thus resulting in his trade to Cleveland.

Cooper missed two games due to COVID-19 and was one of only two players on the roster that were unvaccinated. He was also fined by NFL for violating the league’s COVID protocols.

Lamb is looking to have a break year in 2022 but some questions still remain about the quality of the receiving core. Cedrick Wilson headed to Miami in free agency and Michael Gallup will miss the first two or three games recovering from a torn ACL. Despite those concerns, the former first-round pick is ready to take live up to the hype and responsibility that comes with wearing the No. 88.

“It’s a dream that I’ve always wanted to live and now that I’m actually living it, I feel like it’s my opportunity to fulfill it,” Lamb said. “So I’m looking at it as an opportunity. I've been ready." 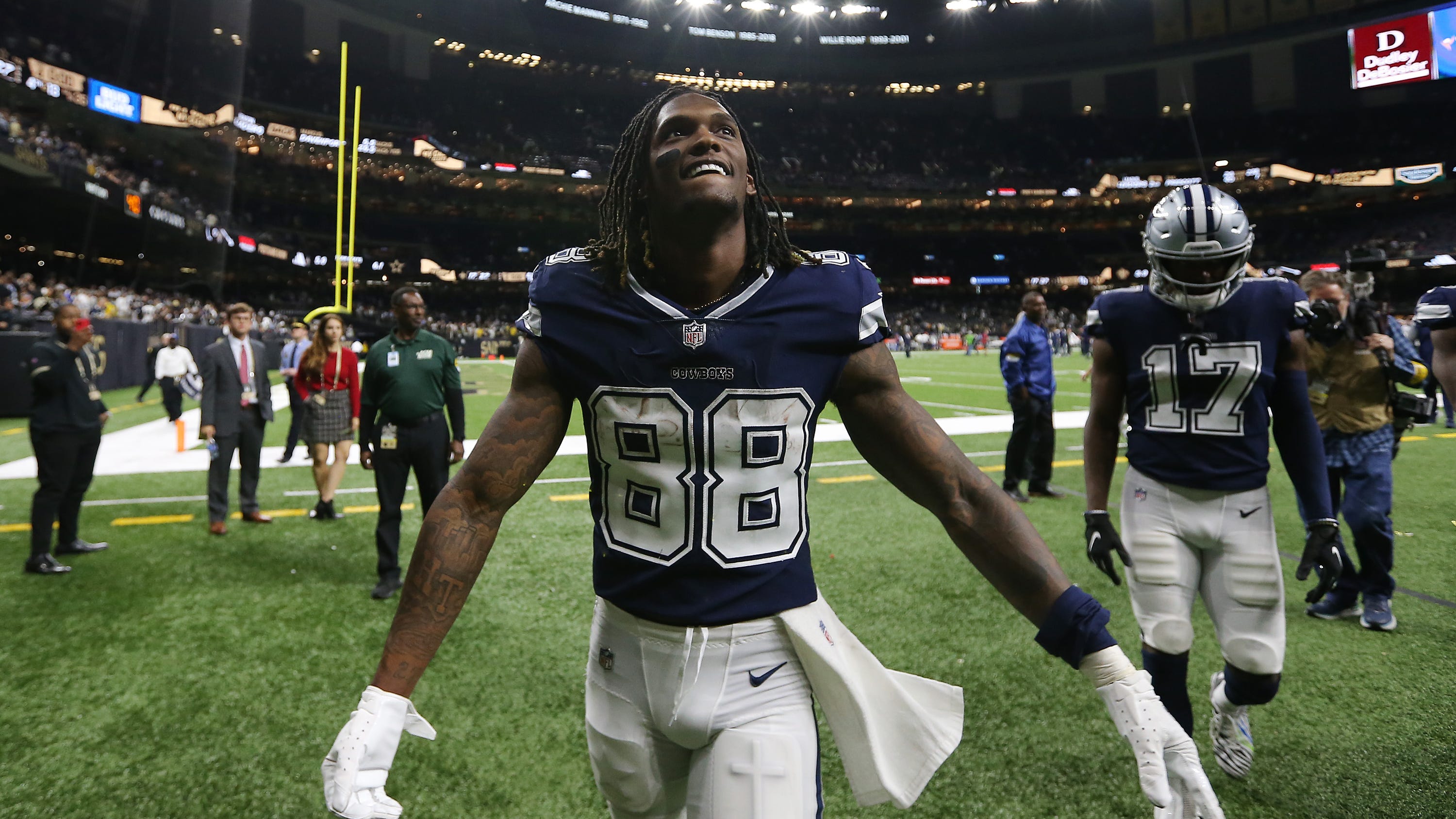 CeeDee Lamb claims he grew a half-inch taller this offseason 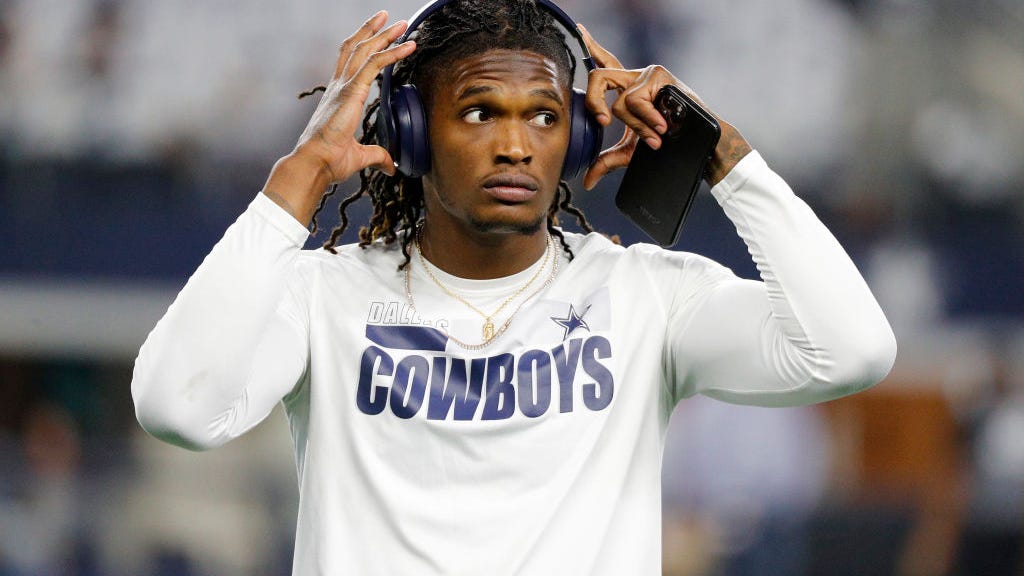