Everyone was fawning over MLB umpire John Tumpane's performance behind the plate in Game 2 of the ALCS between the Houston Astros and the Tampa Bay Rays.

After all, Tumpane had called a near-perfect game, reaching 99.3-percent accuracy according to one database.

Side note: the UEFL stands for the Umpire Ejection Fantasy League, courtesy of Close Call Sports. Yes, along with your fantasy baseball and fantasy football teams, you can draft Joe West to your fantasy umpire team. Gotta love the internet.

While other databases didn't see Tumpane call as pristine a game — the Umpire Scorecards account put his overall accuracy at 94%, for example, while awarding NLCS umpire Pat Hoberg with 98% accuracy — nearly everyone was impressed by how fair a game he called and just how sharp his eyes were behind the plate.

Nearly everyone. Josh Donaldson, on the other hand, was not vibing with Tumpane's calls behind the plate.

Top 3 worst ump in the game.

He later added that we should trust him when he tells us that "this guy (Tumpane) has no idea what the zone is in the rule book." But would the results showing his impressive accuracy make Donaldson take back his comments?

No they would not.

135/135 pretty sure there were more pitches than that thrown. That’s the problem buffer zone pitches get thrown out of the grade. Hint those are the most important.

Donaldson was ejected earlier in the 2020 season after hitting a home run and kicking dirt across home plate — an act which he "felt great" about — but it was umpire Dan Bellino who was responsible for that incident. 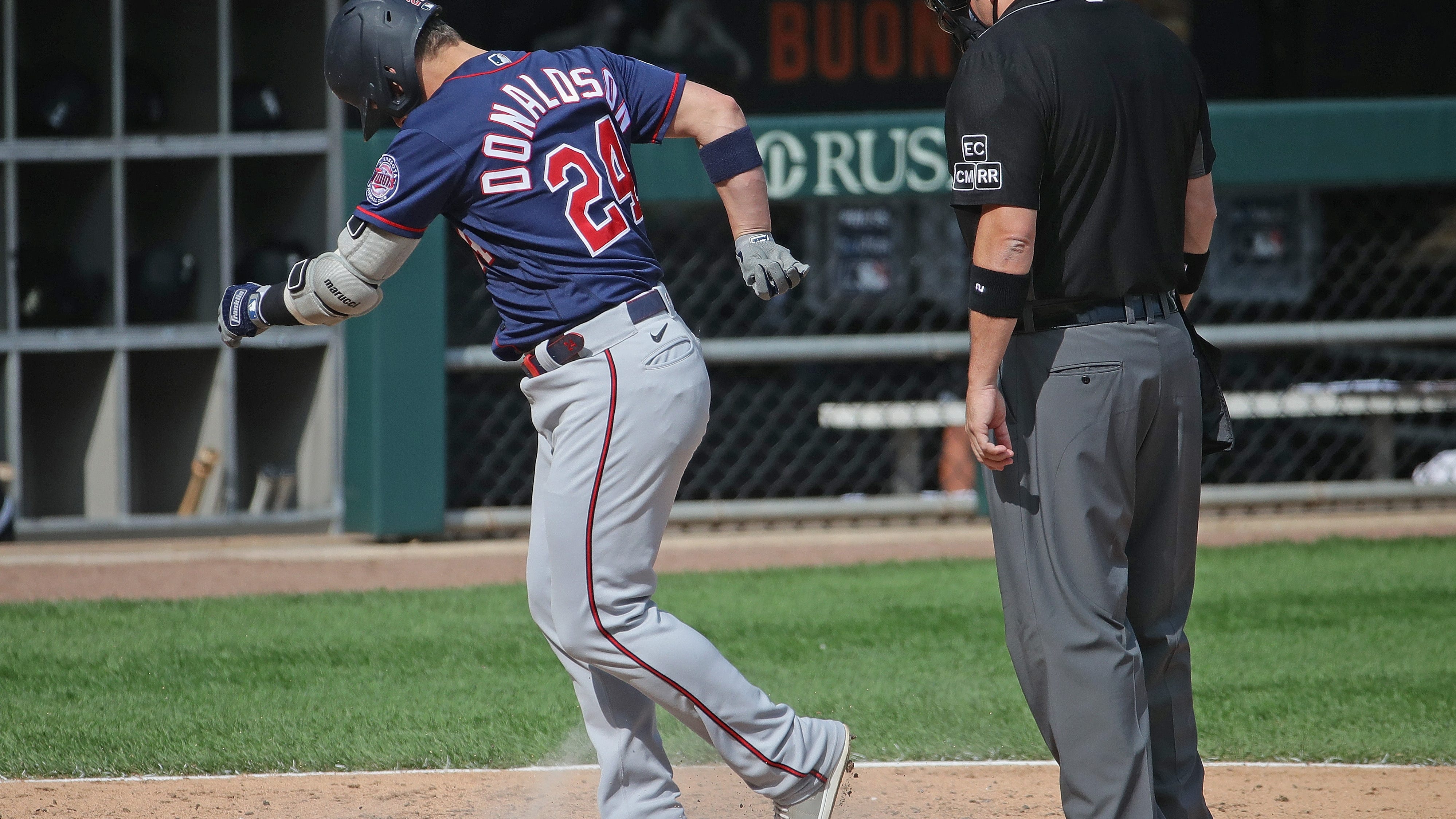 However, someone who might take Donaldson's side is Aaron Boone. The Yankees skipper made headlines after a legendary screaming match — though not quite as well-known as his "savages" rant — with Tumpane, resulting in his ejection. 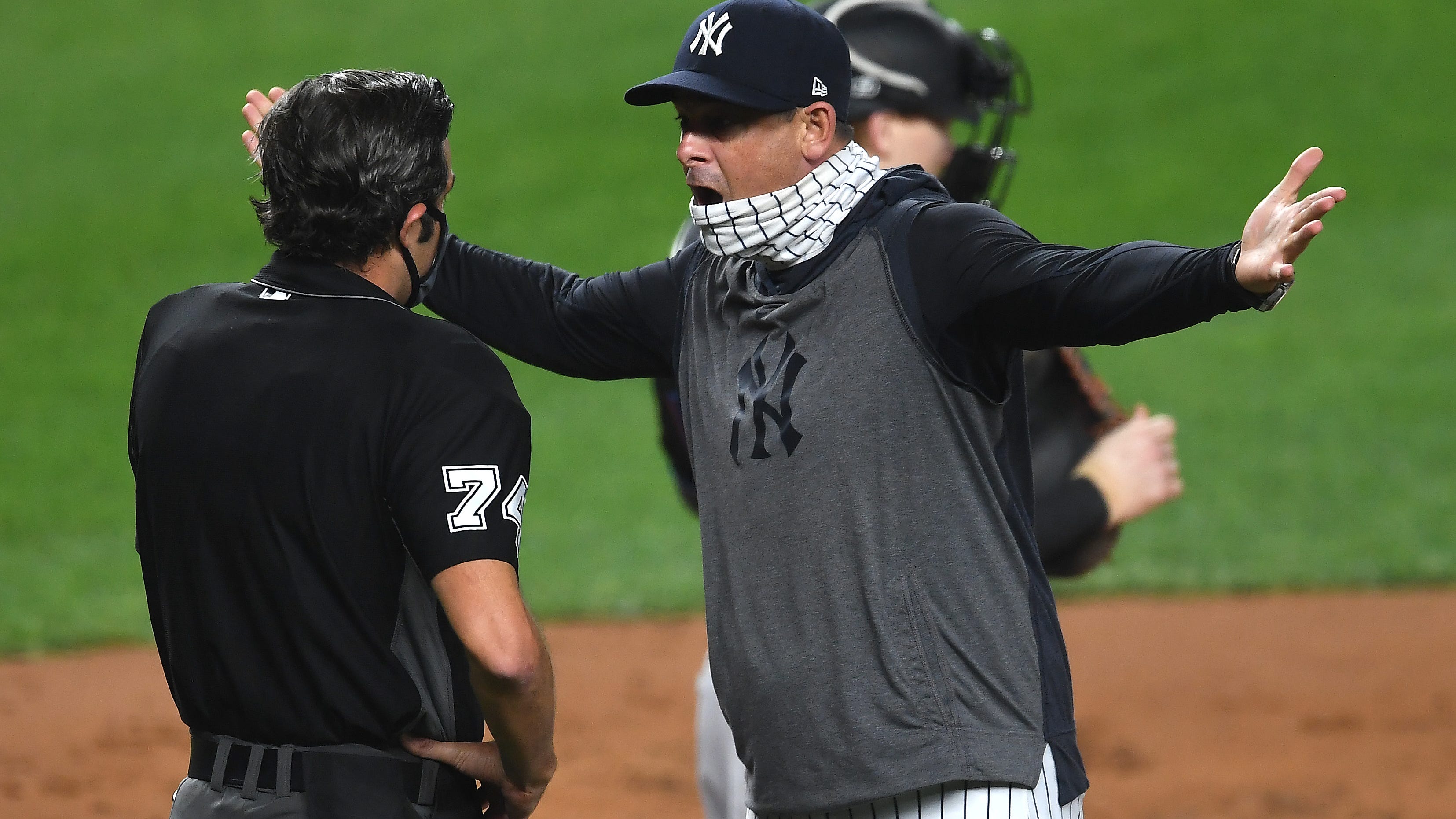 ‘Those are not f**king strikes!’ Aaron Boone delivers epic sequel to ‘savages in the box’

I don't know about you, but I think I know who I'm choosing in my UEFL draft next year.