After a months-long search for a new head coach, Nebraska appears to have found a replacement for Scott Frost, who was fired from his alma mater just three games into the 2022 season. According to ESPN’s Chris Low, the Cornhuskers are in negotiations with former Panthers coach Matt Rhule with a deal expected in the “coming days.”

Rhule’s first NFL head-coaching experience did not go as planned, lasting all of three seasons in Carolina. He compiled a dreadful 11-27 record (.289 win percentage) over that span, prompting his dismissal following the Panthers’ Week 5 loss to San Francisco. In spite of those disastrous results, the 47-year-old is still owed $40 million from the Panthers, who signed him to a seven-year, $62-million contract after naming him as Ron Rivera’s successor in 2020.

At Nebraska, Rhule will be tasked with resurrecting a once-dominant program that, in recent years, has fallen on hard times. The Cornhuskers last made a bowl game in 2016, which was also the last time they finished with a winning record, going a dismal 16-31 (.340 win percentage) in their five seasons under Frost. Former Nebraska quarterback Mickey Joseph went 3-6 during his tenure as interim head coach.

Despite his failures in Carolina, Rhule boasts a strong track record at the collegiate level, parlaying his success at Temple into a Power Five gig at Baylor, where he would ultimately spend three seasons, returning the Bears to prominence after a sexual assault scandal that rocked college football. Given its rich history (five national championships, 46 conference titles), Nebraska was seen as one of the most coveted coaching jobs available this cycle, joining Auburn, Wisconsin, Colorado, Georgia Tech and Arizona State, among other schools seeking new leadership.

Three-time national champion Urban Meyer of Florida and Ohio State fame was a rumored candidate for Nebraska’s vacancy, though obviously that never came to fruition. With Rhule headed to Lincoln and reports already linking Lane Kiffin to Auburn, this year’s coaching carousel should be no less chaotic than last year when Lincoln Riley, Brian Kelly and Mario Cristobal defected to USC, LSU and Miami, respectively.

The future is bright in Lincoln. 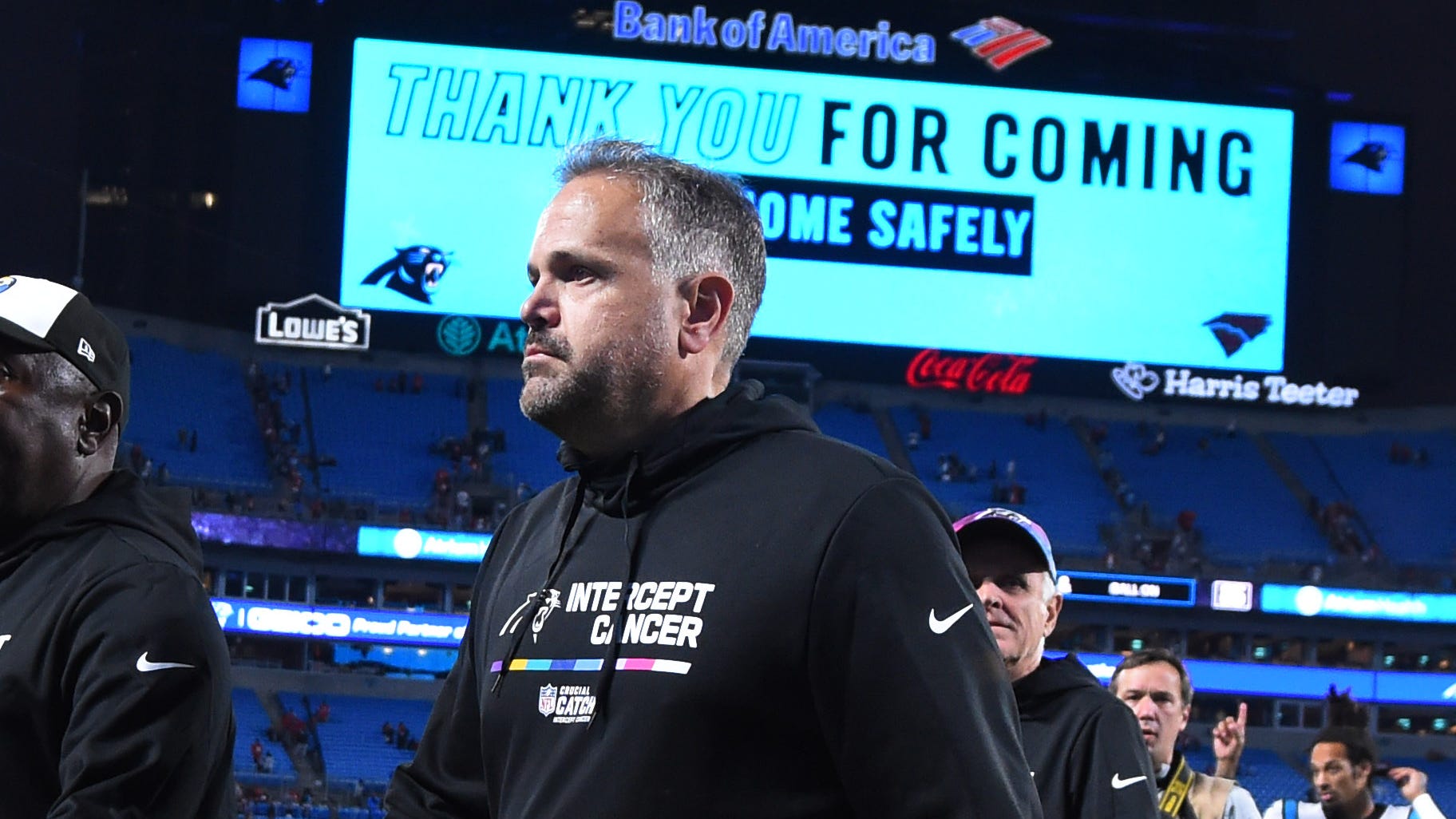 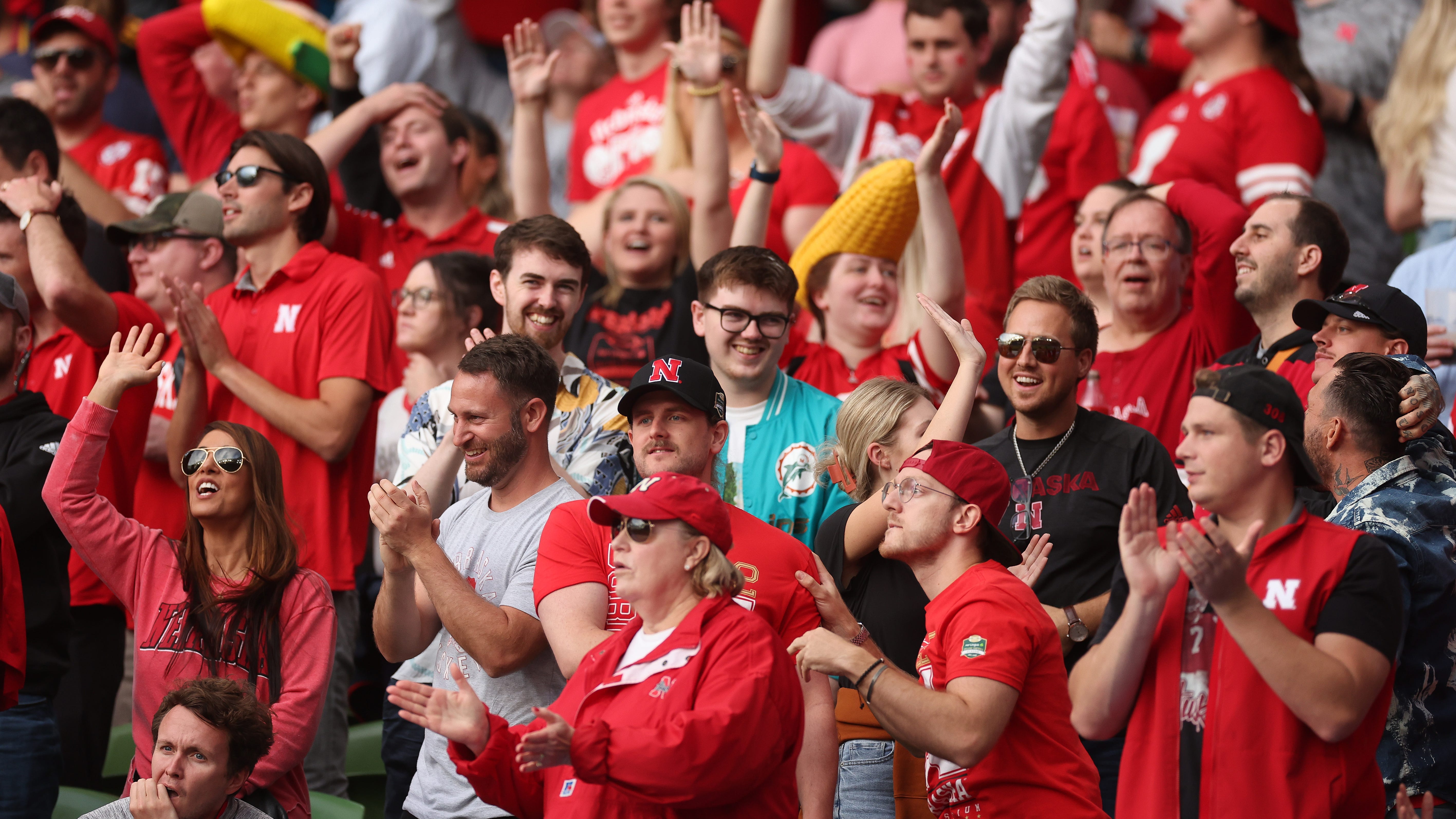