I'm no general manager, nor am I an NFL team president, nor am I any other football executive tasked with making high-pressure hires for important roles. But from my perspective as a sportswriter and a football fan, it really feels like Eric Bieniemy was an appropriate hire for a number of teams with head coaching vacancies this offseason.

The Eagles, for one, could have used someone with his reputation for offensive success and innovation given that they seemed to be inevitably moving on from Carson Wentz and working with an inexperienced group of players. The Texans were obviously an intriguing team in the mix for Bieniemy given their Deshaun Watson dilemma. The Jaguars seemed pretty set on Urban Meyer, but bringing in a Super Bowl winning coordinator that led a devastating offensive attack probably could have made some magic happen with Trevor Lawrence.

But those teams, along with the rest of the organizations with head coaching vacancies, opted to go in other directions, leaving Bieniemy shut out once again. This captured the attention of Steelers head coach Mike Tomlin, who said that he abandoned his typical routine of avoiding talking publicly during the offseason to speak on the issue. 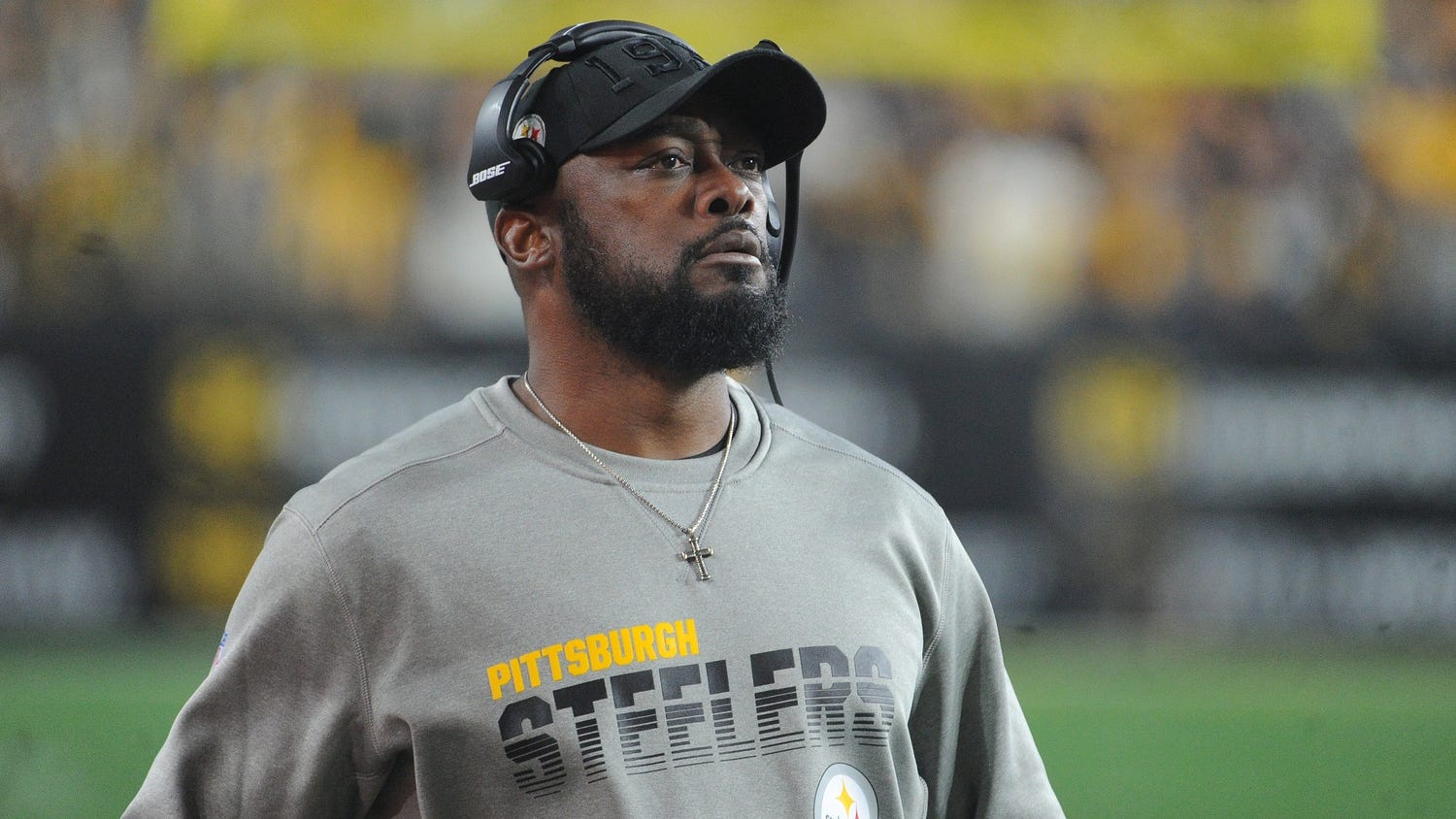 'Unacceptable': Tomlin speaks out on lack of minority coaches on 'Real Sports'

“I don’t have an answer for you as to how to make it better,” Tomlin told Ron Cook of the Pittsburgh Post-Gazette, referring to the NFL's progress in increasing diversity. “The optimist in me says things will get better, but there’s been no evidence in the recent cycles to back that up. Without evidence, all we have is hope. We just haven’t been able to move the needle.”

“Bieniemy is a real head-scratcher for me. Every offensive coordinator Andy Reid has had in the last 20 years got a head job. One of those guys, Brad Childress, hired me in Minnesota in 2006. Now, Andy has the best offense he’s ever had and [Bieniemy] can’t get a job?”

Former NFL star Shannon Sharpe agreed with a lot of the above points that Tomlin made. But when Cook noted that Tomlin himself has not had a black coordinator in his long stint with the Steelers, and Tomlin responded that he "always [does] what is best for our organization" and "[believes] in hiring from within in most cases," Sharpe began to take exception to what Tomlin was saying.

"Mike Tomlin's been a head coach for 14 years. Mike Tomlin has not hired a black offensive or a black defensive coordinator," Sharpe said on "Undisputed" with Skip Bayless. "Now this is what he said. He says, 'I always do what's best for our organization. I believe in hiring from within in most cases. I'm highly sensitive to it, but I don't regret [not] having a black coordinator.'

"Skip, what the hell do you think those other teams are saying? They're hiring the best person for the job. You're doing exactly what you said they should not do! I'm not letting you off the hook for this, Mike Tomlin. You are in a position to hire black people. You have not done that. So I'm not gonna let you throw stones at everyone else. You make some very compelling points, but you're the wrong messenger to be delivering this message."

Alternatively, Sharpe views Bruce Arians as a proper messenger in this situation, given that he led the Buccaneers to the Super Bowl with a black offensive coordinator and a black defensive coordinator, as well as two female coaches, on his staff.

Mike Tomlin is in position to hire black coordinators and he hasn’t in 14 years, so I’m not going to let him throw stones at everyone else. pic.twitter.com/IxRAuEpw4b