Just when you thought the latest Antonio Brown saga couldn’t get any crazier. Enter Ava Louise, an OnlyFans model who told WFAN’s Carton and Roberts she visited Brown at the Buccaneers’ team hotel prior to their game Sunday in East Rutherford. Louise says she was summoned to the Westin, a short walk from her apartment in Jersey City, where the two slept together before going their separate ways.

Ava Louise explains to @craigcartonlive and @EvanRobertsWFAN how she got past hotel security prior to her alleged meeting with Antonio Brown: pic.twitter.com/dPQtRGEYsk

This encounter, if true, would obviously be a violation of the league’s COVID protocols, not that it matters much with Brown no longer employed by the Bucs. What’s concerning, however, is that Louise (who claims she has also hooked up with Jersey Shore’s Vinny Guadagnino and frequent Logan Paul collaborator Mike Majlak) has apparently tested positive for COVID.

Ava Louise, the woman claiming Antonio Brown smuggled her into the team hotel, posted this on IG. Ironically, she started an internet challenge by licking an airplane toilet seat in 2020 calling it the “Coronavirus Challenge.” She posts, “Buccaneers, test your team!” pic.twitter.com/Tos3k5CrhC

The incubation period for COVID can range anywhere from 2-14 days, potentially putting Buccaneers players, who were exposed to Brown Sunday, at risk of infection. Brown, who was unvaccinated until recently, being responsible for an outbreak on the eve of the postseason would be the cherry on top of a disaster sundae for a team that was already playing shorthanded with Leonard Fournette and Chris Godwin both lost to injured reserve.

It’s been an eventful few days for Brown, who has feuded with everyone from coach Bruce Arians to Tom Brady’s longtime trainer Alex Guerrero. Chaotic as the past week has been for the defending champs and their disgruntled ex-employee, it’s only going to get uglier with Brown and his representation laying the groundwork for a grievance case against the Bucs, claiming the team mishandled his ankle injury by forcing him to play hurt.

Drama aside, the Bucs will close out their regular season Sunday against Carolina, needing a win and a Rams loss to secure the NFC’s No. 2 playoff seed. The top-seeded Packers already clinched homefield advantage and a first-round bye with their win over the Vikings last week. 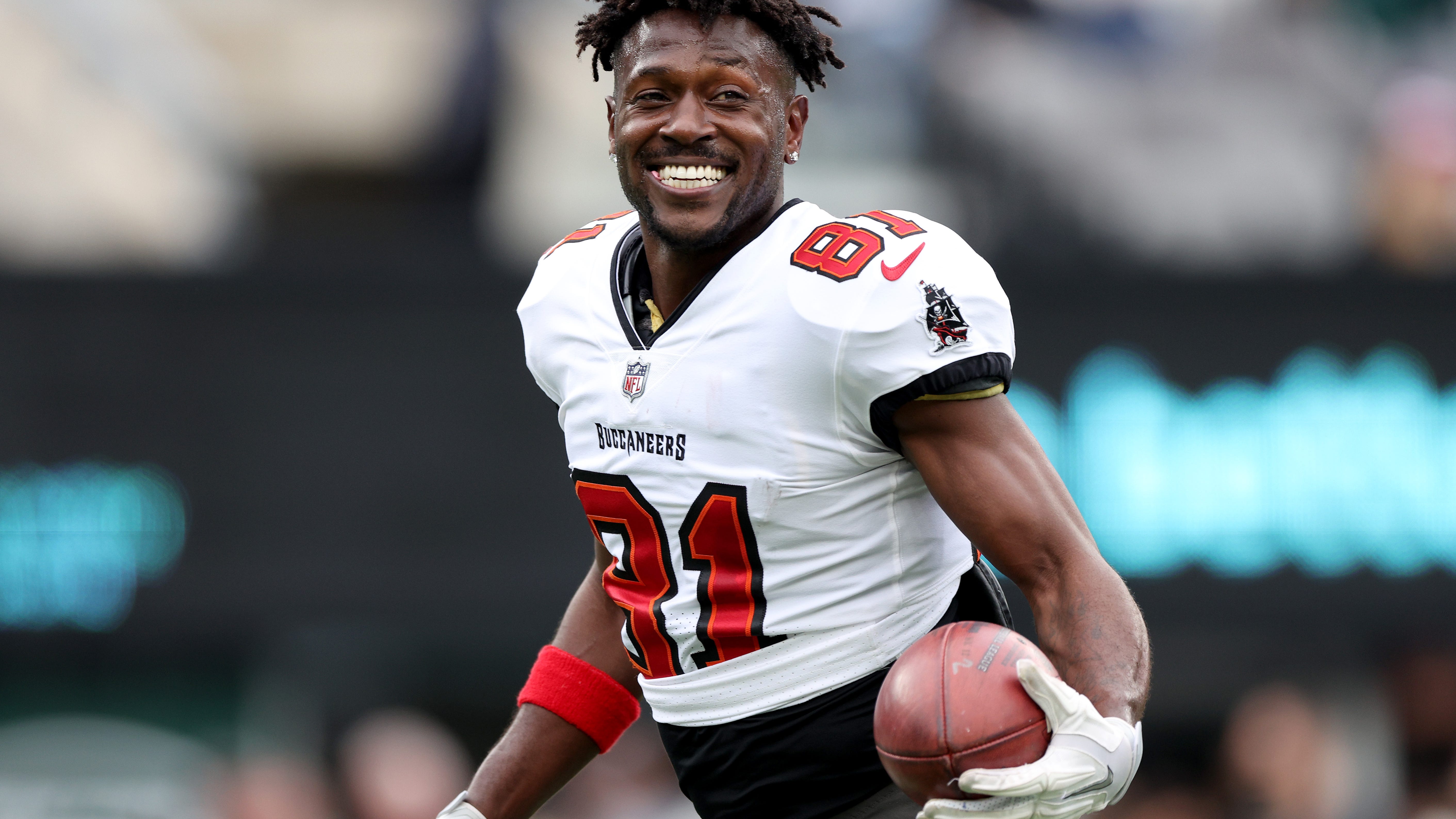