Despite winning five of their last seven games, the Celtics have largely disappointed this year, playing from behind on a near-nightly basis while committing turnovers at an alarming rate. Wednesday was more of the same with the C’s putting a late scare into Charlotte (led by ex-Celtics Terry Rozier and Gordon Hayward), only to have their comeback bid fall short.

The Celtics’ lack of progress under first-time coach Ime Udoka is discouraging to say the least, with concerns mounting over Jayson Tatum’s chemistry with fellow All-Star Jaylen Brown. Both have gone out of their way to dismiss that narrative, though it’s hard to be optimistic with Boston barreling toward another .500 season. In the NBA, the only thing worse than being bad is average and that’s the purgatory the Celtics find themselves in right now, a fringe playoff team trapped in the middle.

The Celtics have, for better or worse, staked their future to Brown and Tatum, young stars who too often disappear in big moments, yoyoing between dominant and unremarkable. When asked to weigh in on Boston’s star tandem, Hall-of-Famer Robert Parish didn’t mince words, questioning whether Brown and Tatum have what it takes to lead the Celtics back to relevance.

“Brown and Tatum don’t have the ability to make their teammates better,” the Celtics great said flatly. “One of the reasons we were so successful going back to the 80s was because of Larry [Bird’s] ability to make people around him better.”

"Brown and Tatum don't have the ability to make their teammates better"#Celtics Legend Robert Parish tells @talkhoops and @DarthAmin why Boston has struggled so much this season and what needs to improve #BleedGreen pic.twitter.com/3VUbJMvxnj

Maybe that’s an unfair comparison—no one is expecting Brown and Tatum to play at the level of Bird, a prolific scorer and arguably the greatest Celtic of all-time. However, Parish, who raised three championship banners over his 14-year stint in Boston, feels Brown and Tatum need to do more to get their teammates involved, echoing a sentiment expressed by Marcus Smart earlier this season.

“When Brown and Tatum are doing their thing, everyone’s just standing around. They only have, really, two scorers, so if one of them is struggling, the Celtics don’t have a chance to win,” "The Chief" told Amin Elhassan and Zach Harper of NBA Radio on Sirius XM. “Brown and Tatum have to be spectacular, and that’s impossible to do every night.”

Parish covered a laundry list of problems plaguing the Celtics—poor depth, their lack of an interior presence, inconsistency on the glass. But until they start working as a cohesive unit, the Celtics will continue to frustrate, oscillating between unstoppable and incompetent. 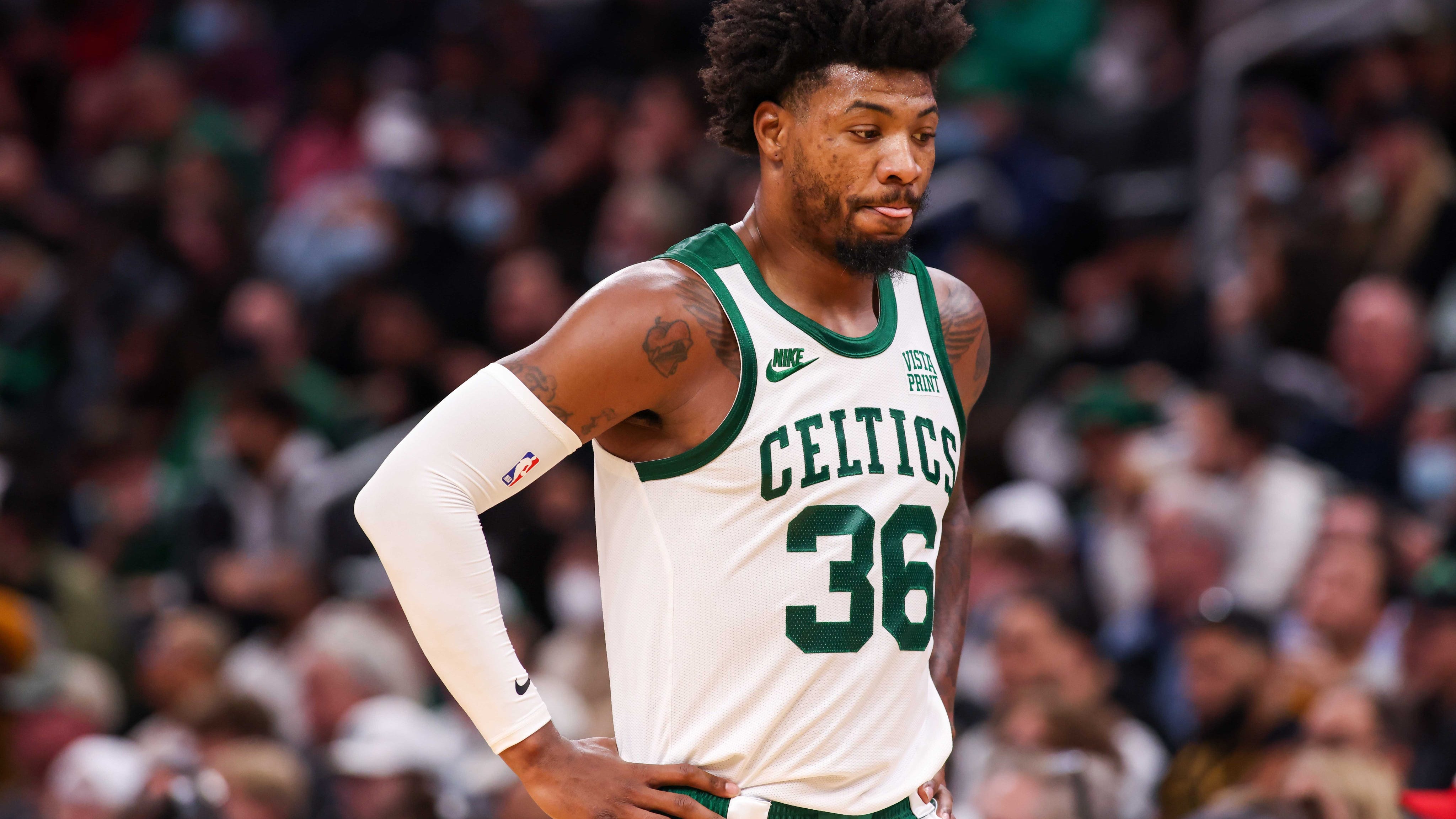